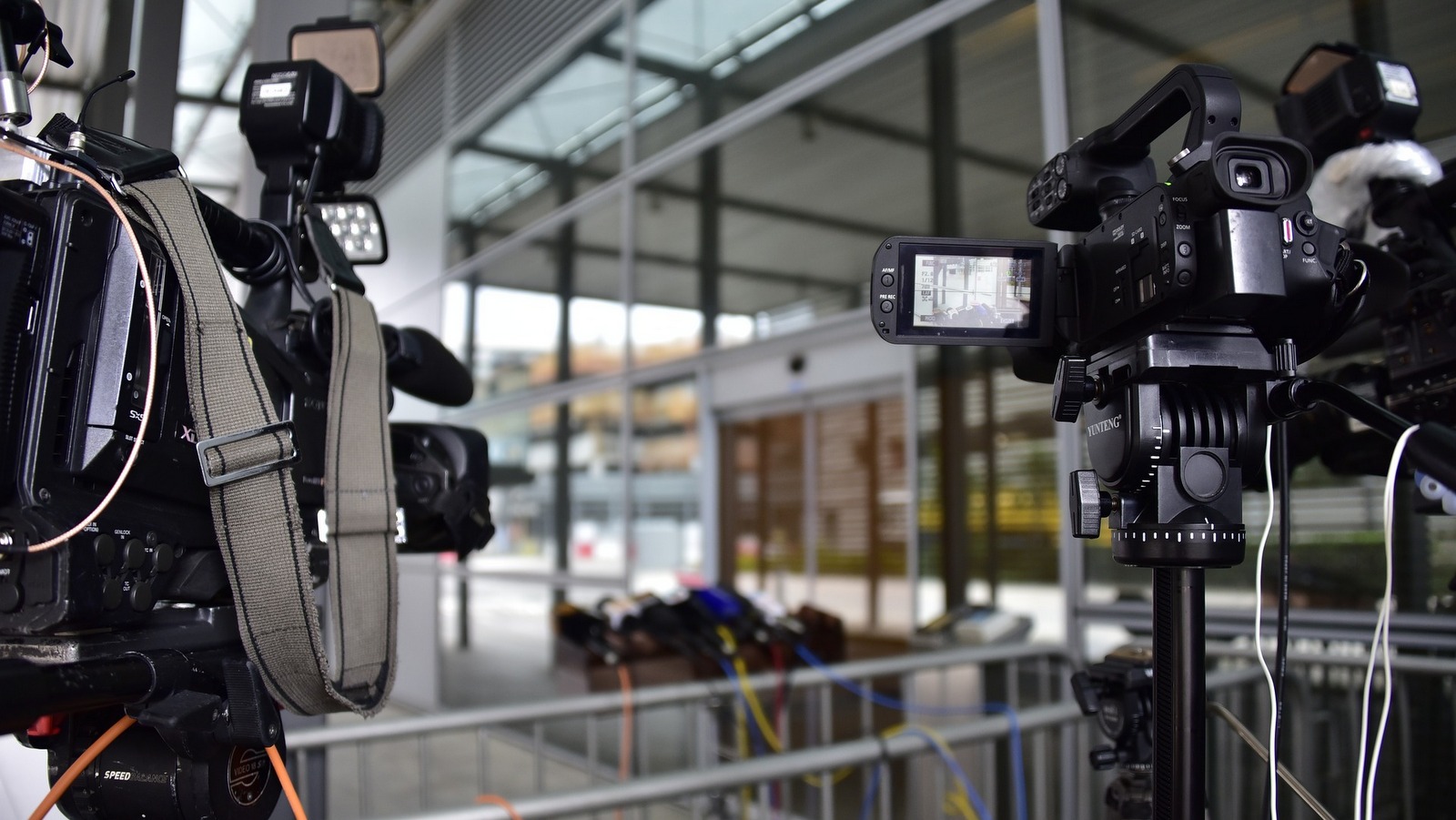 Media freedom in the Balkans continues to decline, with some governments stepping up pressure on independent media while exerting control over public broadcasters, says Reporters Without Borders’ 2020 World Press Freedom Index.

Media freedom in Turkey, Bulgaria and Montenegro is the worst in the region, according to the 2020 World Press Freedom Index, published on Tuesday by Reporters Without Borders – but other Balkan countries have largely failed to improve.

“In southern Europe, a crusade by the authorities against the media is very active,” the report warns.

“Turkey is more authoritarian than ever,” the report says, noting an increase in media censorship, particularly of online outlets, despite the release of a number of imprisoned journalists.

This highlighted the lack of independence of Bulgaria’s public broadcasting media and the hold some political leaders have over their editorial policy.

In Montenegro, which is ranked 105th, the report notes no progress, adding that authorities favour pro-government outlets while exercising pressure against other media outlets and journalists.

“In May 2018, investigative journalist Olivera Lakic was shot in the leg. Like in many previous physical attacks on journalists, Lakic’s case is still unsolved,” the report adds. It also mentioned the recent arrests of three journalists on suspicion of causing panic and disorder by publishing fake news.

Serbia is ranked in 93rd place. “After six years under the leadership of Aleksandar Vucic… Serbia has become a country where it is often dangerous to be a journalist and where fake news is gaining in visibility and popularity at an alarming rate,” the report notes.

It says that the number of verbal attacks by politicians on media has risen sharply, and that officials increasingly use inflammatory rhetoric against journalists.

It adds that the assailants who set fire to the house of investigative journalist Milan Jovanovic have yet to be convicted.

North Macedonia is ranked in 92nd place, an improvement on last year, which the report mostly attributes to the attempts for better self-regulation and the publishing of a register of professional online media.

But it also notes that municipal authorities are still able to place advertisements, which remains a tool for financial pressure on media outlets, and that the ruling party, the Social Democrats, have advertised their government’s achievements.

“The media empire built by former billionaire and Democratic Party boss Vladimir Plahotniuc has lost its influence but has been quickly replaced by a media group affiliated to the Democratic Party’s rival, the pro-Russian Party of Socialists,” the report says.

Albania is ranked 84th in the world, down two places from last year, a result of recently-adopted laws against defamation and tightened regulation of online media which could result in censorship and make journalists more vulnerable to government pressures.

Kosovo is ranked 70th by Reporters Without Borders, with the report noting that media in the country remains divided among ethnic lines, and that many outlets are not financially stable.

“Some of the shared concerns are physical and verbal attacks on journalists, cyber-attacks on online media as well as the lack of transparency of media ownership,” the report says.

Croatia moves up five places and is now ranked 59th, but the report notes that the government is still meddling in the affairs of the national broadcaster, HRT, the defamation is still criminalised and that investigative journalists are often the targets of harassment campaigns.

Bosnia and Herzegovina is ranked 58th, also scoring a five-point rise. The report says the further collapse of public service broadcasters in the country is one of the main weaknesses, along with the polarised political climate, marked by constant verbal attacks and nationalist rhetoric, which “has created a hostile environment for press freedom”.

Romania is ranked 48th in the global index – the best position of all Balkan countries – but the report highlights some continuing shortcomings.

“The attitude towards journalism and free speech that prevails within the state and the political class continues to encourage censorship and self-censorship,” it says.

“The media’s funding mechanisms are opaque or even corrupt, and editorial policies are subordinated to owner interests. The media have gradually been turned into political propaganda tools and are routinely subjected to surveillance by the security services,” it adds.

The report marks Norway, Finland and Denmark as the three best countries in the world for press freedom, while Eritrea, Turkmenistan and North Korea are at the bottom of the list of 180 countries.

Reporters Without Borders says the report shows that the decade ahead will be “decisive for the future of journalism, with the COVID-19 pandemic highlighting and amplifying the many crises that threaten the right to freely reported, independent, diverse and reliable information”.