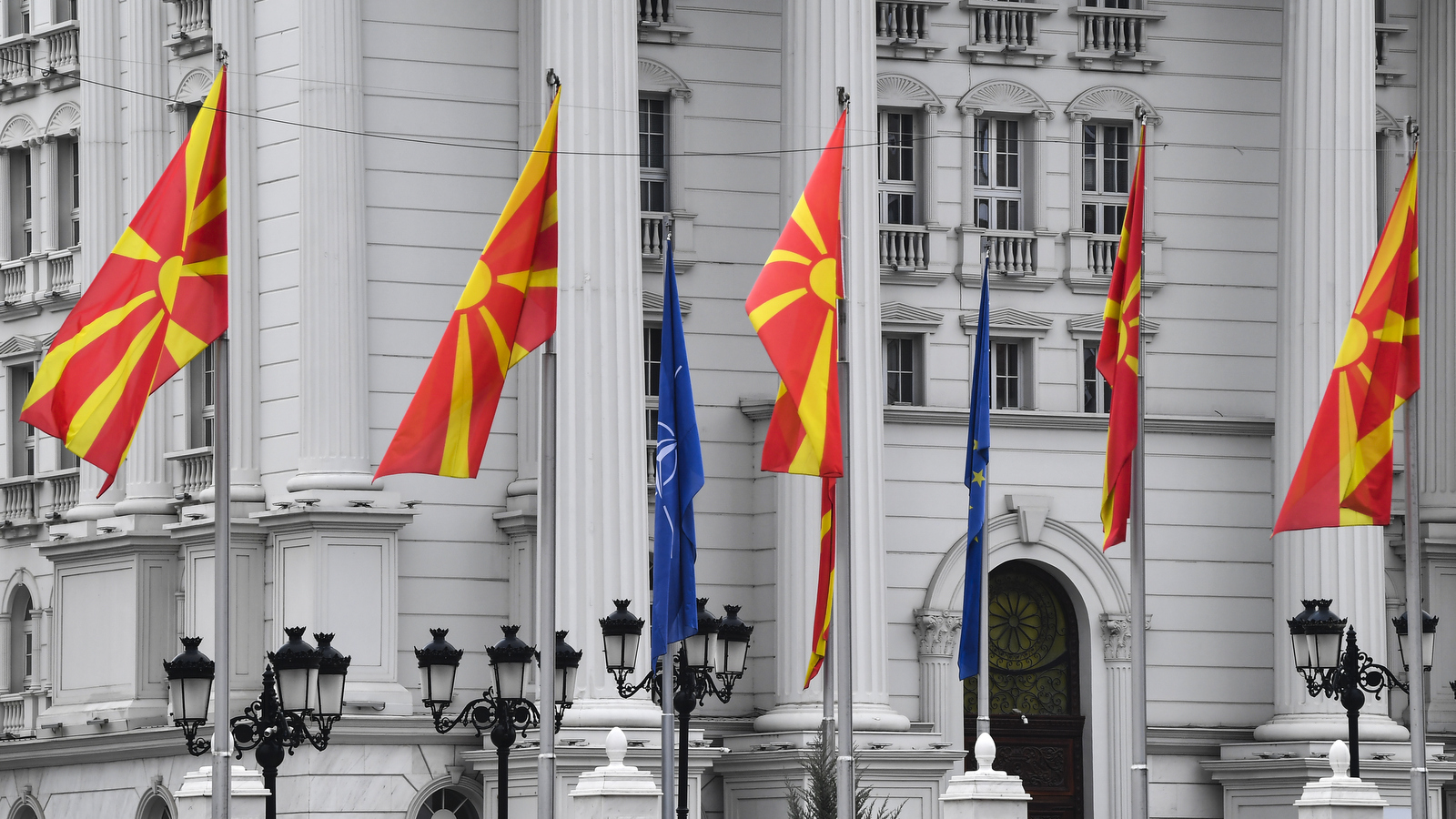 The Information Society Ministry says it has dealt with complaints about the way it issued work permits for media during coronavirus curfews – but some media outlets say they still believe they are being discriminated against.

After drawing flak from journalistic and media associations for employing an unsuitable register of online media to select which outlets should get permits to work during curfews and ask questions at press conferences, the Information Society Ministry says it had rectified any omissions.

This ministry, which is in charge of issuing these online permits, says media outlets are now being checked directly through the country’s central registry of firms, not through a register of online media created for a different purpose by the country’s oldest and biggest media union.

Amid complaints from the Association of Journalists of Macedonia, ZNM, that the ministry had more or less hijacked its register and misused its purpose, the ministry told BIRN that its only intention had been to prevent the spread of “fake news” in the health crisis.

However, some pro-opposition online media outlets still accuse the authorities of discrimination and “silent” censorship, saying they are put in an unequal position compared to others at virtual press conferences.

Use of media register drew flak

The dispute started in late March, when the ministry issued a statement saying that only those outlets listed on the ZNM’s register of professional online media, Promedia, would be eligible to apply for permits to work during the daily curfews.

The same rule applied to outlets wanting to ask questions at government press conferences, which were already being held without the physical presence of journalists, who were only able to ask direct questions through a video conference call, or submit them online to the government press service and wait for them to be read out by the spokesperson and answered by ministers.

The ZNM and the Council of Ethics in Media, SEMM, a self-regulatory journalistic body, accused the government of using the register to select favoured online media.

The ZNM’s executive director, Dragan Sekulovski, told BIRN that the purpose of Promedia had been misused.  The register of some 120 online media outlets “was intended to promote self-regulation and professional standards, help citizens distinguish professional online outlets from propagandists and fake news sites and incentivise businesses to advertise in professional outlets”, Sekulovski explained to BIRN.

“The OSCE, the US embassy and the European Union praised us for our efforts to put some order in the online media sphere. It was not fair of the state to interfere [with it] and use the [health] crisis as an excuse,” he said.

He noted that the register was never intended to be an all-encompassing media source. Media participate in it voluntarily; those who wish to be listed on it first apply and are then their basic professional and ethical standards are checked.

The Promedia registry notably does not include many pro-opposition outlets that formerly defended the ex-government of Nikola Gruevski, which fell in mid-2017, and continue to promote the standpoints of his now opposition VMRO DPMNE party.

Most of these are now grouped in the country’s other journalistic union, the Macedonian Association of Journalists, MAN, which was formed during Gruevski’s time in office and has also accused the current Social Democrat-led government of using double standards.

Ministry says it had no ill intent

After prolonged silence in the face of this criticism, the State Secretary at the Information Society Ministry, Adem Avziu, told BIRN on Friday that its intention had not been to discriminate against any particular online media but only to “prevent the spread of fake news and panic in this extraordinary situation.

“We all know we have many unregistered portals that are spreading all kinds of false info amid this crisis, so our intent was to prevent this,” Avziu said.

He claimed that any mistakes made earlier had now been fixed. “Control measures have now been significantly boosted. All media now apply and fill in forms on one address, at uslugi.gov.mk, and permits are issued after their data has been checked through the database of the central business registry,” he said.

The enduring divisions between media in North Macedonia are a legacy of Gruevski’s authoritarian government’s decade-plus in office.

On one side are media that gravitate towards the ZNM, and are trying to restore professional standards and strengthen self-regulation in the media sphere. Some of them are now outlets that defend the Social Democrats-led government.

On the other side are Gruevski’s former megaphones, who received large sums in the form of government advertisements while he was in power and who formed the parallel journalists’ association MAN, which at the time was seeking to overshadow the ZNM. Most of these media have continued to support the VMRO DPMNE party in opposition and attack anyone that the party deems an enemy.

These media were asked to sign the journalistic code of ethics and join the media register created by the ZNM but have not done so.

Kurir is among the most prominent of such online outlets, and managed to survive Gruevski’s downfall in 2017, largely thanks to its recent takeover by Hungarian firms linked to Prime Minister Viktor Orban’s PR machinery, and the subsequent inflow of Hungarian advertisement money.

In 2018, the company Adinamic Media, owned by a Hungarian national called Agnes Adamik, acquired ownership of the Kurir and Republika website and a share of the ownership of the Netpress website.

But despite the ministry’s insistence that it has now fixed the problem with the permits, the editor-in-chief of Kurir, Ljupco Cvetanovski, said that his outlet still feels discriminated against.

While conceding that his site no longer encountered any problems with getting permits to work during the curfews, he said the way press conferences are being held did not allow them to ask direct questions through video link, like some other media, while questions submitted electronically often never get answered.

“We submit several questions daily [to the government press service] but only one of our questions has ever been read out at press conferences and answered,” Cvetanovski claimed.

He added that in this way the government was elegantly dodging “tough” questions – or at least giving itself more time to prepare suitable answers in advance.