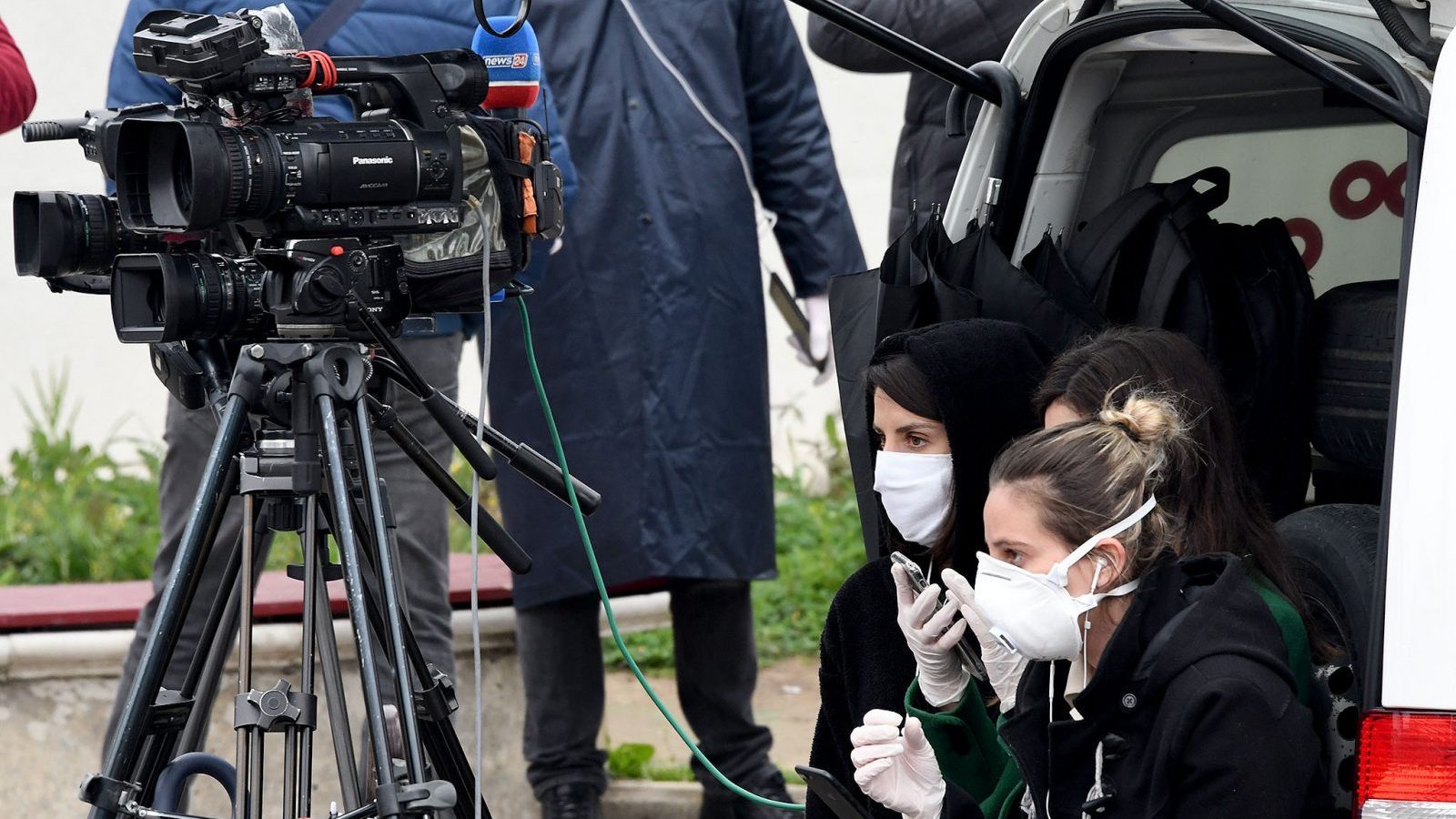 Ten rights organisations that advocate for press freedom and freedom of speech sent a letter on Tuesday to the Council of Europe, urging it to take measures against countries misusing the COVID-19 crisis to curb essential freedoms.

Singling out Hungary, Slovenia and the Czech Republic as especially worrying examples, ten human rights organisations including Index on Censorship and Reporters Without Borders have written to the Council of Europe and other official bodies, urging them to address the danger of governments misusing the coronavirus crisis to pursue authoritarian policies.

“Several governments across Europe are already using the pandemic to claim extraordinary powers that can undermine democratic institutions, including the free press,” the organisations said. “We believe that some Council of Europe Member States are at risk of derogating from the European Convention on Human Rights,” they noted.

Among the concerns expressed in the letter is an emergency law that aims to tackle false information by penalties of up to five years in jail, limits to press conferences introduced in several countries and an outright ban on them in Slovenia and the Czech Republic. “Such measures must not be allowed to restrict media scrutiny of governments,” the ten organisations say.

They say governments across the world have pushed the boundaries of what they are allowed to do during the COVID-19 crisis, adopting measures including the almost unchecked use of private data collected by mobile phone networks and, in some cases, use of facial recognition surveillance systems that were allegedly conceived before the crisis to tackle dissident activity.

“Our organisations are concerned about the effects of enhanced surveillance measures introduced to monitor the spread of the virus,” the letter said.

“While we recognise the potential benefits in terms of combating the spread of the virus, the use of surveillance must have proper oversight and be clearly limited to tackling the pandemic,” it added.

The letter was published on the Council of Europe website.