Women in Balkan Media ‘Must Speak Out’ Against Sexual Harassment 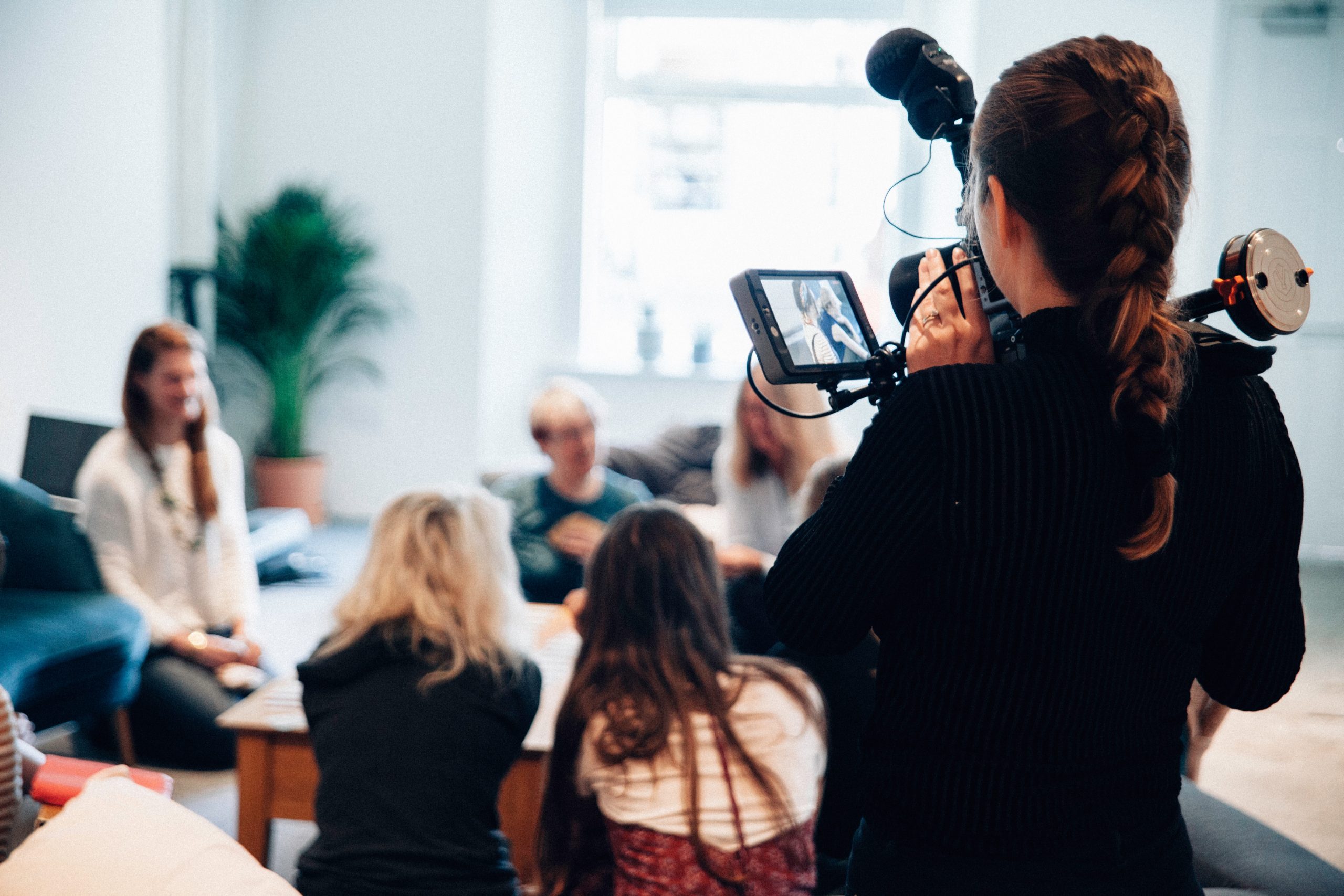 Media organisations in the Balkans should have proper regulations on sexual harassment and gender-based abuses, and media workers should speak out and support female colleagues if they are targeted, journalists told a BIRN debate.

Despite that the majority of journalists in the Western Balkans are women, they still face gender-based discrimination and abuse and often do not feel secure in speaking out due to fears of losing their jobs or reputation and not receiving the necessary support, an online panel discussion organised by BIRN was told on Thursday.

Media organisations in the Balkans should have proper codes and procedures to follow in cases of sexual harassment or other kinds of gender-based discrimination, said BIRN’s project coordinator Sofija Todorovic, who moderated the debate entitled ‘#MeToo in Journalism: When Will Balkan Journalists Speak Up?’

This would “enable that every journalist at the media outlet where she works to be aware of the steps she can follow”, said Todorovic.

Dafina Halili, contributing editor at online magazine Kosovo 2.0, spoke of the difficulty of speaking out in a small country such as Kosovo.

“Women journalists are often harassed in the newsroom in front of journalists who then speak in public and on live TV about sexual harassment [as phenomenon] but do not intervene in cases when their colleagues are being harassed [while they are present,” she said.

Halili said that Kosovo has yet to witness a #MeToo movement, as no public figures have yet spoken out about the harassment they have suffered. But she said that it is positive that young people in Kosovo are organising protests and other events for women rights.

Jelena Jovanovic, a journalist at Montenegrin news outlet Vijesti, said that a patriarchal mindset often stops women from speaking out, particularly in rural areas where even domestic violence is kept hidden.

Jovanovic explains the situation is not much different for women journalists who often are faced with gossip that they achieved where they are by sleeping their way up.

“I took the approach saying ‘yes I did it’ to shut people up and at one point it worked but it did not stop, the gossip moved to other colleagues” Jovanovic explains.

Natalija Miletic, a journalist and fixer who works between Serbia and Germany, explained that despite the #MeToo movement, the situation remains difficult.

She said that in Serbia, despite the fact that some media organisations are overwhelmingly staffed by women, “there is no woman editor-in-chief in the mainstream media”.

Zhaklin Lekatari, a journalist, sex blogger and human rights activist in Albania, said that a #MeToo movement does not exist in Albania either, and that there are two main issues women in the country face when considering speaking out about their experiences of abuse and sexual harassment – fear and lack of trust.

“We don’t have a gap in the gender representation of editors-in-chief in Albania, but the [media companies’] policies are not feminist,” Lekatari said.

The panellists agreed that the problem will not be solved by having more female editors-in-chief, but by improving management practices and editorial policies.

Urging women journalists to come forward and speak to BIRN about their stories, even anonymously, Todorevic said: “The right time to speak up is whenever the women [who have been victims of abuse or sexual harassment] are ready to speak up and if they don’t speak sooner it is everybody’s fault.”