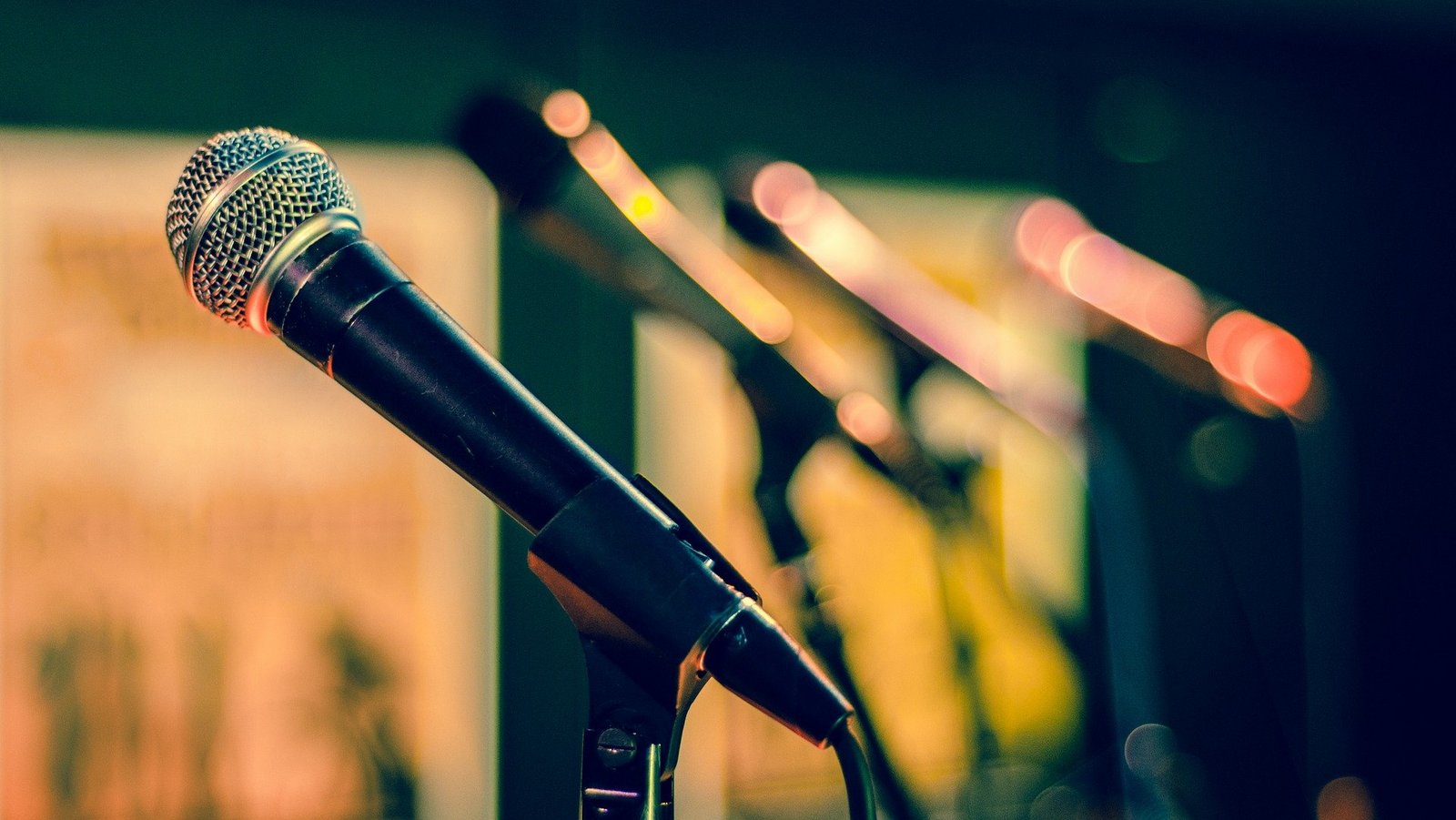 New study by CASE, the Coalition Against SLAPPs in Europe, lists Croatia among the worst offenders in terms of the number of SLAPPs – lawsuits widely seen as an abuse of the legal system, aimed at silencing media.

The Coalition Against SLAPPS in Europe, CASE, an umbrella group uniting a range of watchdog organisations, on Thursday published a comprehensive study noting a sharp rise in SLAPP cases across Europe over the last four years – with 539 cases across Europe today, a fifth of that number lodged in 2021 alone.

According to the policy paper, “SLAPPs in Europe, How the EU Can Protect Watchdogs From Abusive Lawsuits”, Malta, Slovenia, Croatia and Ireland top the list. Malta had the hightest rate of SLAPP cases per capita, with 3 per 100,000 people, followed by Slovenia at 1.9 and Croatia at 0.6.

More than one in ten cases recorded were cross-border and half the targets noted in the study were either individual journalists or newsrooms.

Strategic Lawsuits Against Public Participation are civil claims filed against individuals or organisations, often by businesses or government officials, against those who oppose them on issues of public concern, with a view to silencing them. They are widely seen as a a tool of “modern censorship”.

The paper quotes data compiled by the Croatian journalists’ association, HND, which recorded a total of 905 active court cases against journalist and media outlets in the country 2020 and at least 924 cases in 2021.

Of these cases in 2021, it is not clear how many are SLAPPs, but data from previous years showed that only one in ten journalists were eventually convicted or found liable for damages.

The Index.hr news outlet alone faces 65 active lawsuits. “Data from previous years showed that only one in ten journalists were eventually convicted or found liable for damages,” the policy report adds.

The fact that most SLAPP cases are lost in court does not diminish the harm they cause, the paper says, adding: “The litigation process causes the most harm, but also has an impact on society and democracy as a whole, in what has been defined as a ‘modern wave of censorship-by-litigation’.”

At the end of 2021, Croatia’s Ministry of Culture and Media organized a workshop on SLAPPs at which Zagreb County Court judge Krešimir Devcic said more than 1,100 such lawsuits had been brought, seeking over 70 million kune (almost a million euros) in damages.

“This is a critical mass of lawsuits that require an appropriate response from the judiciary. That’s why I think judges should specialise in such matters, or there should be a certain number of judges in court departments to deal with such lawsuits,” Devcic said, the news agency HINA reported.

In March 2021, a Croatian lawyer specializing in media law, Vanja Juric, who has often warned of the harmful affect of SLAPPs on the media, was elected member of the European Commission’s expert group on SLAPPs.

In October 2021, HND said a businessman, Josip Stojanovic Jolly, had submitted a claim for damages of 300.000 euros against the Telegram.hr portal, claiming damage to reputation and honour caused by a published article.

As yet, no EU country has firm rules in place to stop this abuse, the paper notes. “Given the scale and nature of the problem, the EU has a responsibility to act and is in a key position to make sure governments across the EU take concrete measure to prevent and counter SLAPPs,” it states.