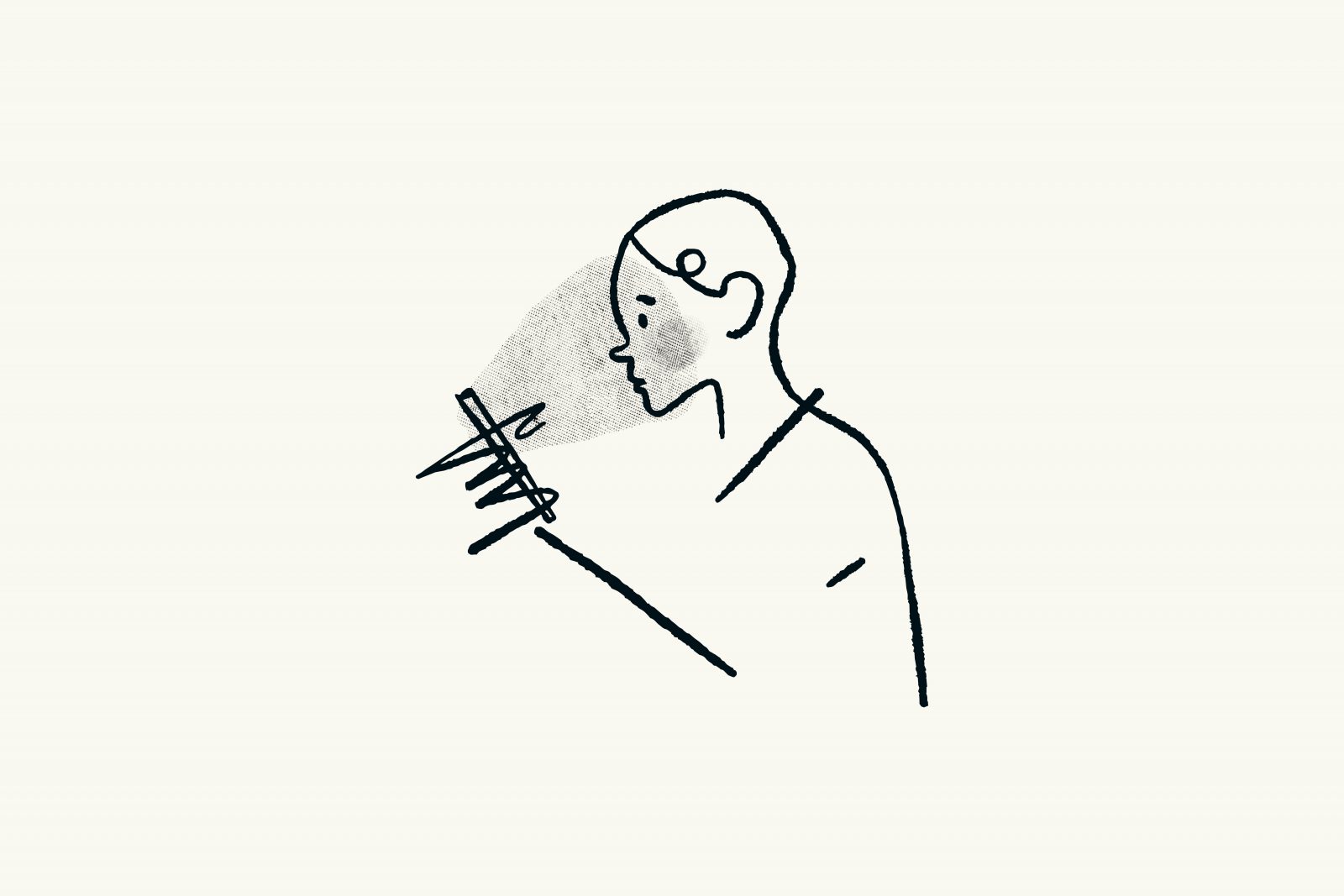 Before it was deleted by Twitter, a network of accounts in the service of Serbia’s ruling party found its way into the pages of pro-government tabloids disguised as the ‘voice of the people’.

Tweets by a more than 8,000-strong ‘troll army’ promoting Serbia’s ruling party and President Aleksandar Vucic regularly found their way into news stories published by Serbian media in the last couple of years before Twitter took them down last month.

But the bots were not alone.

Analysing just five of the thousands of accounts, BIRN found their tweets were embedded in stories published by the likes of pro-government tabloids Informer, Kurir and Espreso at least 23 times, suggesting the total number across the network may run into the hundreds.

The tweets were often presented as supporting evidence of the unpopularity of Vucic’s opponents; others were picked up by both Serbian and Russian media as proof of the popularity of Russian President Vladimir Putin at the time of his red-carpet visit to the Serbian capital, Belgrade, in January 2019.

“Weighing in on Twitter disputes and dogpiling onto opposition tweets did not just alter the Twitter landscape in favor of SNS-aligned figures and to the detriment of the opposition,” the Stanford Internet Observatory, a US-based research, teaching and policy program that looks at abuse of information technologies, particularly social media, said in a report in early April.

“In some cases, these tweets would get taken up by web publications as “organic” critical content,” it said, noting that some stories cited tweets from multiple accounts in the network.

In the April 2 report, “Fighting Like a Lion for Serbia”: An Analysis of Government-linked Operations in Serbia, the Observatory said that another important function of the deleted accounts was to “push out links to content on SNS-aligned news websites,” including sns.org.rs and vucic.rs [the official websites of SNS and Vucic, respectively], as well as media outlets such as informer.rs, alo.rs and pink.rs, all staunchly pro-Vucic.

The report, for example, cited a tweet by the editor-in-chief of Informer, Dragan Vucicevic, in which he criticised opposition politician Borko Stefanovic. The tweet was replied to 64 times by the troll accounts.

“This kind of propagation suggests that the network’s influence extended beyond Twitter—although it is impossible to assess the extent of this influence with much precision,” the Observatory wrote.

Snjezana Milivojevic, professor of Public Opinion and Media Studies at Belgrade’s Faculty of Political Sciences, said the Twitter bots and pro-government media were “parts of the same strategy”.

“The Internet is a large free space, so, by directing attention, bots help to prevent the dispersal of the public and help friendly media such as Informer, Pink and Alo to function as a well-run factory of the same fake news,” Milivojevic told BIRN. 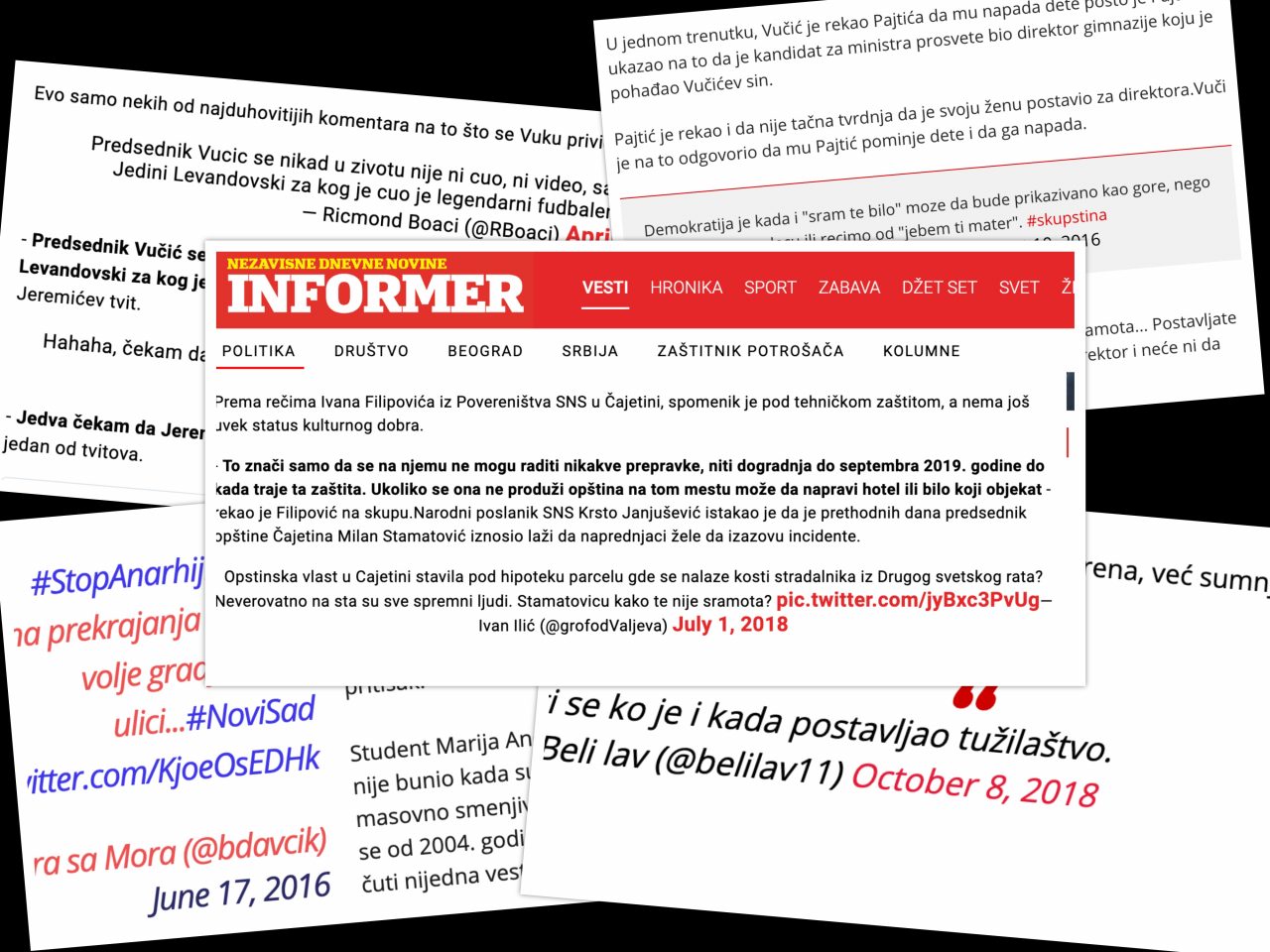 Some of the tweets that ended up in mainstream media such as Epreso, Kurir, Informer and other media outlets. “Local government in Cajetina put a mortgage on a parcel where the bones of World War II victims remain. Unbelievable what these people are capable of. Stamatovic, aren’t you ashamed?”Ivan Ilic, wrote on Twitter, later was republished in Informer. Illustration: BIRN

According to the Stanford report, one of the top three bot accounts taken down last month operated under the name ‘Mirjana Kujovic’ [@1kujovic].

The account’s tweets found their way into Serbian and Russian media more than once. Following Putin’s 2019 visit, the Russian website fontanka.ru cited a January 17, 2019 Kujovic tweet as evidence of the warm welcome Putin received.

Months earlier, in October 2018, a negative comment made by the Kujovic account under tweets by Serbian opposition politicians Bojan Pajtic and Vuk Jeremic was then embedded in a story by the tabloid Espreso.

The more than 8,500 accounts deleted by Twitter “worked steadily to legitimate Vucic’s policies and undercut public support for his opponents,” the Standard Internet Observatory wrote.

The accounts tweeted more than 43 million times – 85 per cent retweets.

While some were active in 2009, within months of the Progressive Party’s founding the year before, the network began ramping up its activities in mid-2018, the Stanford report said, right before the start of large, regular anti-government protests under the banner “1 of 5 million’.

The average number of followers attracted by the accounts was just 66, but combined they reached roughly 2.3 million Twitter users. @belilav11 and @1kujovic racked up 12,167 and 10,867 followers and more than 330,000 and 390,000 engagements respectively.

Engagement, however, was not the primary purpose, the report said.

“…they existed primarily to boost retweet and reply counts for other accounts,” it said. “This was consistent with the political aims of this network, which revolved around artificially boosting Vucic and his allies on Twitter.”

The network and its media allies, Milivojevic said, were working to manipulate the Serbian public.

“With 43 million messages [tweets] in which someone is praised or criticised, that manipulation also entails a decline in trust in the media by erasing the boundary between truth and lies,” Milivojevic told BIRN.

And the bots work in concert with genuine, popular Twitter users and pro-government tabloids and broadcasters, she said.

“What is published in tabloids is taken over by influential Twitter users… Then anonymous bots retweet and spread it, and from there on their tweets are going back to informative talk shows, where politicians or analysts bring them in [printed] and show them around,” Milivojevic said, referring to the Pink TV talk show Hit Tvit [Hit Tweet]. 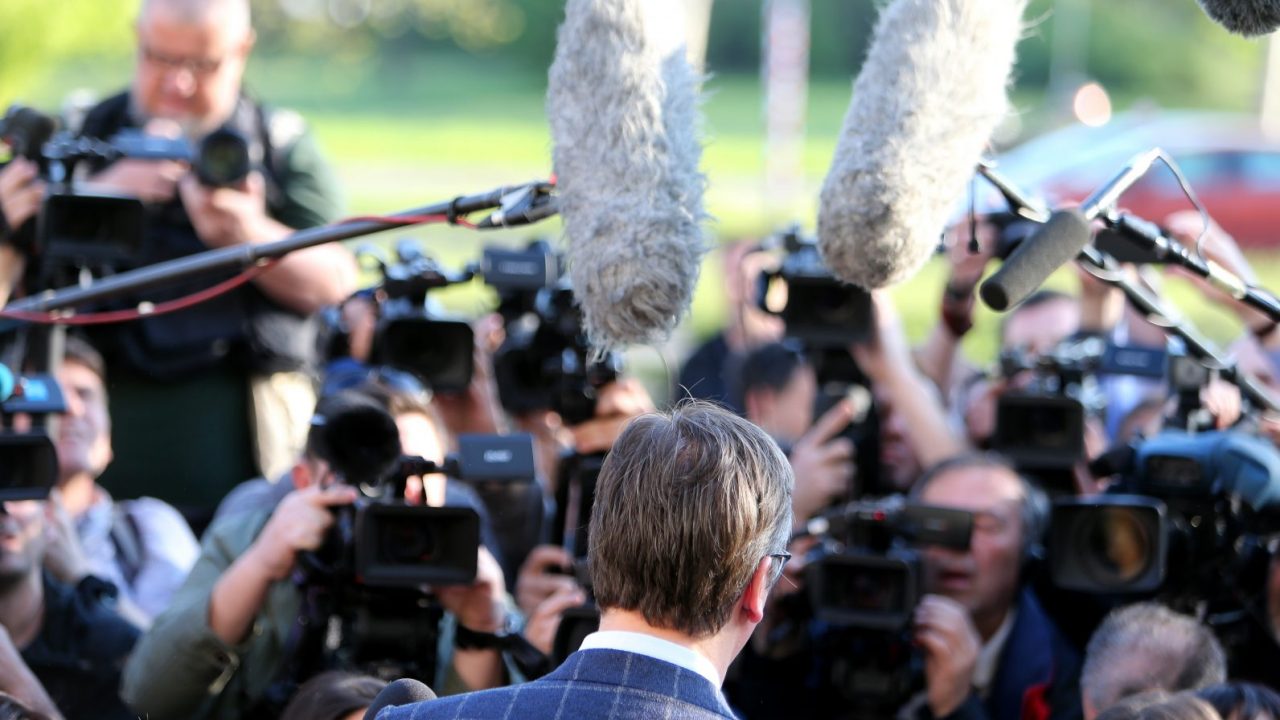 Andrej Petrovski, head of tech at the SHARE Foundation, a Belgrade-based digital rights NGO, said Twitter’s deletion of so many accounts should serve as a warning to Serbia’s ruling party.

Creating and managing such a vast network takes a lot of time and people, he said, people he described as members of the SNS “party machinery” each running at least 10 Twitter accounts.

“Twitter made it clear with this move: if you do it all over again, we will do the same, and then you will think whether you want to invest that amount of time, effort and money again knowing it can all disappear overnight,” Petrovski told BIRN.

Some, however, say the bots are back already, promoting the party line amid the COVID-19 pandemic.

“They are like plague now,” said Jovana Gligorijevic, a journalist with the weekly political magazine Vreme and a frequent target of the SNS bots.

“They are all parts of the same machinery,” she told BIRN. “They create a fake vox populi [voice of the people].”

Gligorijevic said that whenever she uses the words ‘Aleksandar Vucic, ‘minister,’ ‘SNS’, ‘the president’ or ‘the prime minister’, she is bombarded by insults and negative comment, to the degree that she once deleted her account.

“The bots react on those key words,” Gligorijevic said. “This is one network for absolute media control.”

“First they insult you on Twitter, then that is published in tabloids and then you end up in the ‘analysis’ on tabloid TV stations,” he said.

A bigger problem, however, “is that they make you an ‘enemy’, and that comes directly from the top of SNS, which leads these bot divisions,” he said. And that makes journalism difficult.

“Then you are labelled a danger to the state and people working in the system start avoiding you and stop responding.”