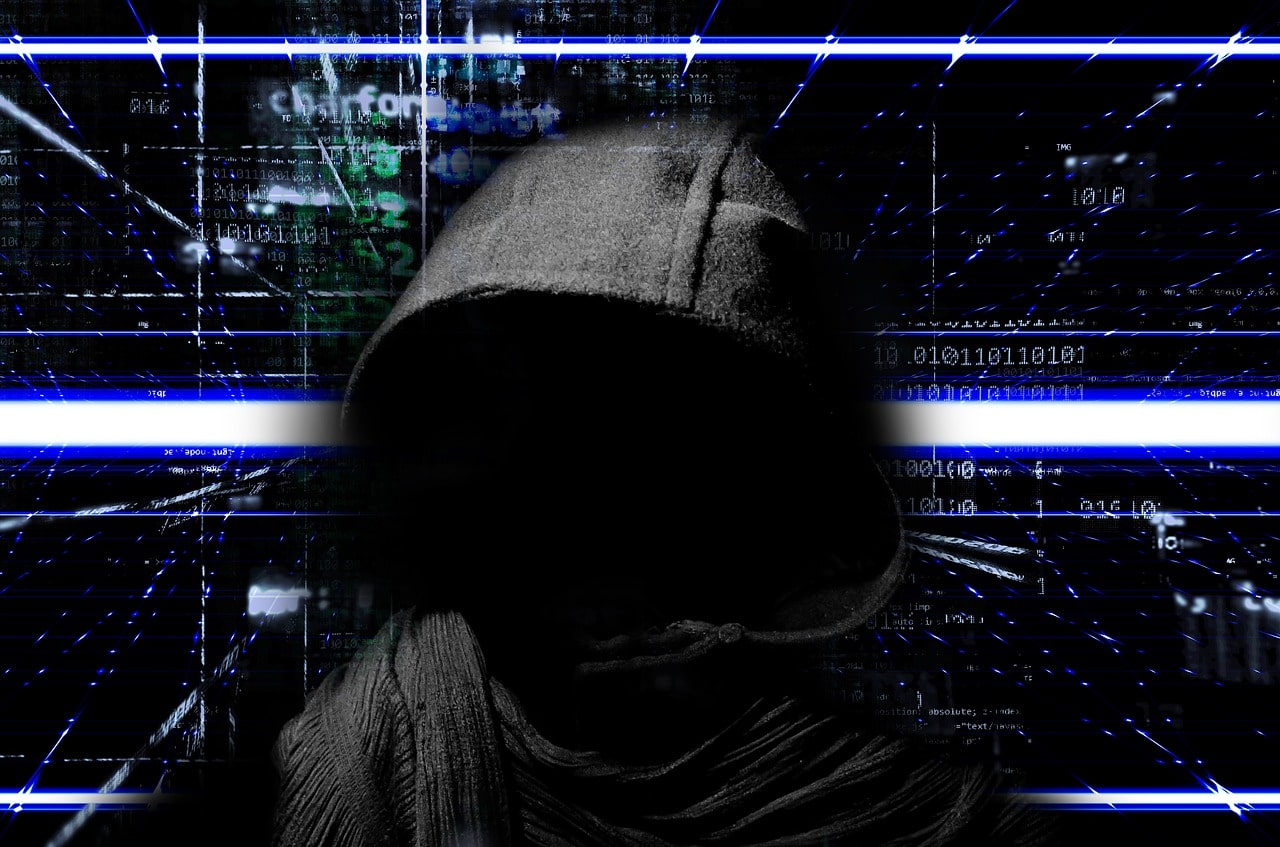 US Cyber Command is sending ‘cyber warriors’ to work closely with Balkan allies like Montenegro and North Macedonia to help them build up their defences against hackers often based in Russia.

Amid continuing fears about cyber threats to democracy, the US is deploying so-called “cyber warriors” to a number of friendly countries in Eastern Europe including Ukraine, Montenegro and North Macedonia, to help them resist attacks.

US Cyber Command, which coordinates cyberspace operations to defend US interests, is also cooperating with the authorities in those countries to prevent potential threats, the US embassy in Montenegro told BIRN.

“US European Command and US Cyber Command have worked closely with NATO ally Montenegro conducting cyber cooperation to increase interoperability, share best practices, and deter malign influence on the democratic processes of our allies, partners, and the United States,” the embassy in Podgorica said.

It declined to reveal operational details and technical aspects of the engagement.

During a round table at the Integrated Cyber Center and Joint Operations Center in Fort Meade, Maryland, Haugh “said these kinds of partnerships will continue to grow”, the report said.

“When we look to do partnerships overseas … we want to do that anywhere where there’s a potential adversary that would also target our electoral systems,” General Haugh was quoted as saying.

The report noted that the US intended to actively thwart possible election interference from countries like Russia, “which the US intelligence community has determined sought to interfere in the 2016 presidential election”.

Cyber hackers linked to Russia have wrought havoc with institutions in a number of Western countries in recent years.

Montenegro has since tightened up cyber security defences and formed a specialised police taskforce to fight cybercrime.

The US Cyber Command official website on October 2 2018 reported that its members worked alongside cyber defenders within the government of Montenegro for some weeks to build up its cyber defence capabilities.

“It’s important to point out that cyber security cooperation strengthens partnerships and interoperability,” the US embassy to Montenegro underlined in its reply to BIRN, asked about US cyber cooperation with this Balkan country.

It added that the US Department of Defense works closely with various allies and partners “to counter those who attempt to undermine our democratic institutions”.

The purpose of the cooperation, it added, is “purely defensive – ensuring the confidentiality, integrity, and availability of their networks”.

In another Balkan country, North Macedonia, the town of Veles became internationally notorious for the lucrative online ventures of some of its younger inhabitants, who used the 2016 US presidential election to earn money by promoting fake or misleading news in support of Donald Trump.

Facebook later closed 212 pages in Kosovo and North Macedonia for sharing unacceptable material on politics and religion. In its press release, the company said some of these online operations were found to be connected with Iran and Russia.