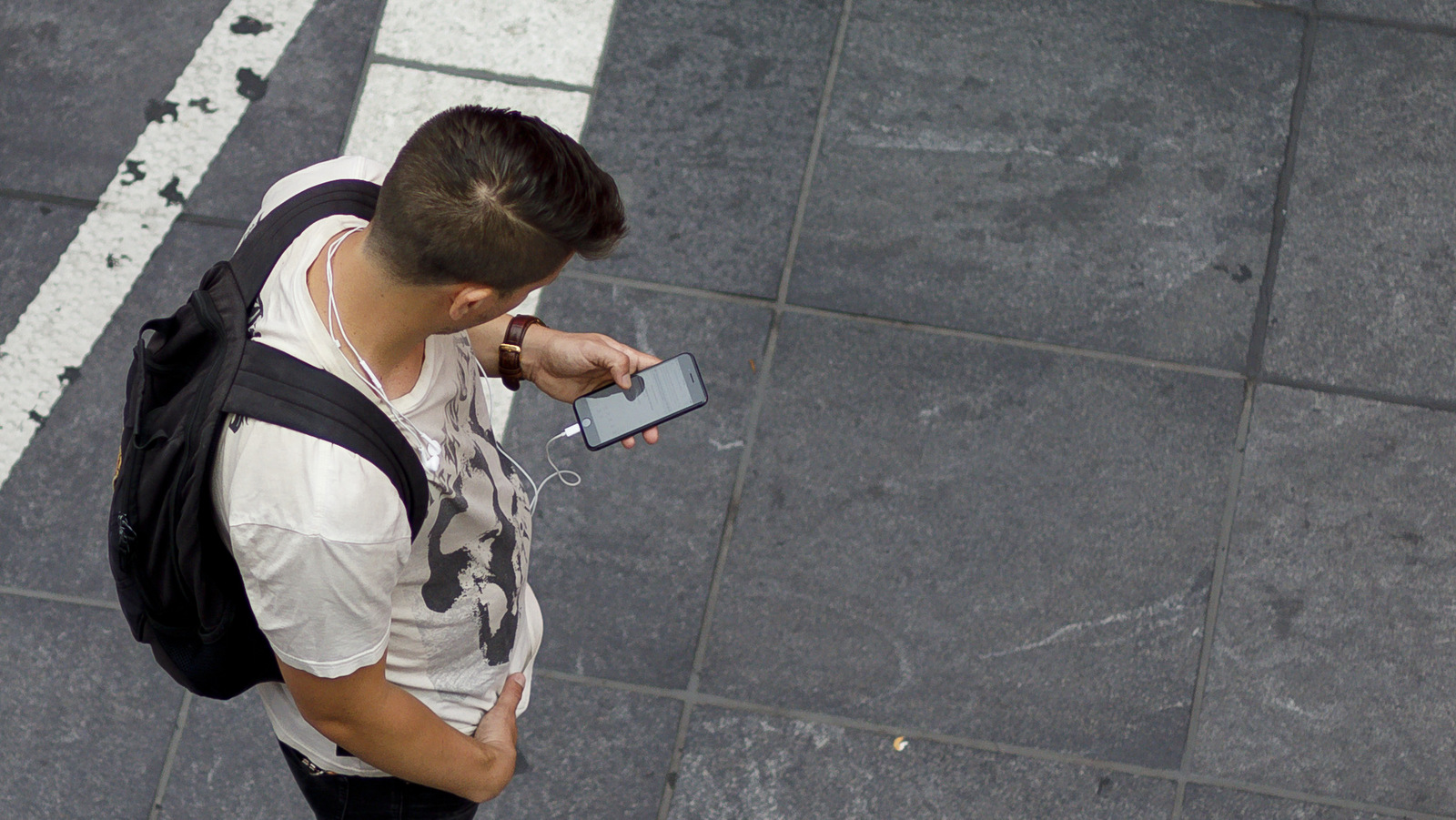 Authorities in Skopje have vowed to investigate how a social networking group reportedly turned into a market place for pornographic pictures of its mostly teenage members.

The alleged founder of a social group called “Javna Soba” [Public Room], which is at the centre of a scandal in North Macedonia involving teen pornography, on Monday insisted that his original intention had been innocent.

This group, hosted by the Russian social network Telegram, hit the spotlight over the weekend after two news sites that managed to get access to the group reported that it served as an exchange for pornographic material – often from teenage girls.

The group originally had some 7,400 members, and according to the reports, in some instances, the group also contained the alleged identifies and even the phone numbers of the girls whose materials were shared, causing even greater concern.

“We wanted to make a group for sharing funny videos and in no case pornography,” the alleged administrator of the group who goes by the nickname “Medo” told local A1On news site, which broke the scandal in the first place.

But “things got out of control”, said the administrator, whose identity was not known to the news site, adding that ever since he had fruitlessly tried to close the group, although closing his personal account reportedly did not help.

The existence of this group, which cannot be joined without a direct invitation from a member, shocked North Macedonia over the weekend, raising concern about the safety of the private data of the children and teenagers, as well as about public morality.

A1On previously reported that it had spotted phone numbers listed in this group that were known to belong to local public figures.

On Sunday, the Interior Ministry said it was working on the case. “The computer crime and forensics sector has immediately contacted the ‘Telegram’ network in order to get the needed info on the functioning of this group,” ministry spokesperson Toni Angelovski said.

He urged people to report any misuse of photos regarding this and other possible cases.

Caretaker Prime Minister Oliver Spasovski told a press conference on Sunday that the group had only been formed recently, and had gained popularity very quickly.

“From the data I got from the Public Safety Bureau, a procedure has been launched … they are working on revealing the administrator and members of this group,” Spasovski said.

The head of the First Children’s Embassy – Megjashi, an NGO based in Skopje, Dragi Zmijanac, on Monday urged society to do more to prevent minors being abused.

“This is a moral degradation of the whole of society, where children are left on their own,” Zmijanac told the Sloboden Pecat news portal.

According to reports by A1On, the group is still active on Telegram, but since the scandal broke, under a different name – and with a drastically reduced membership.