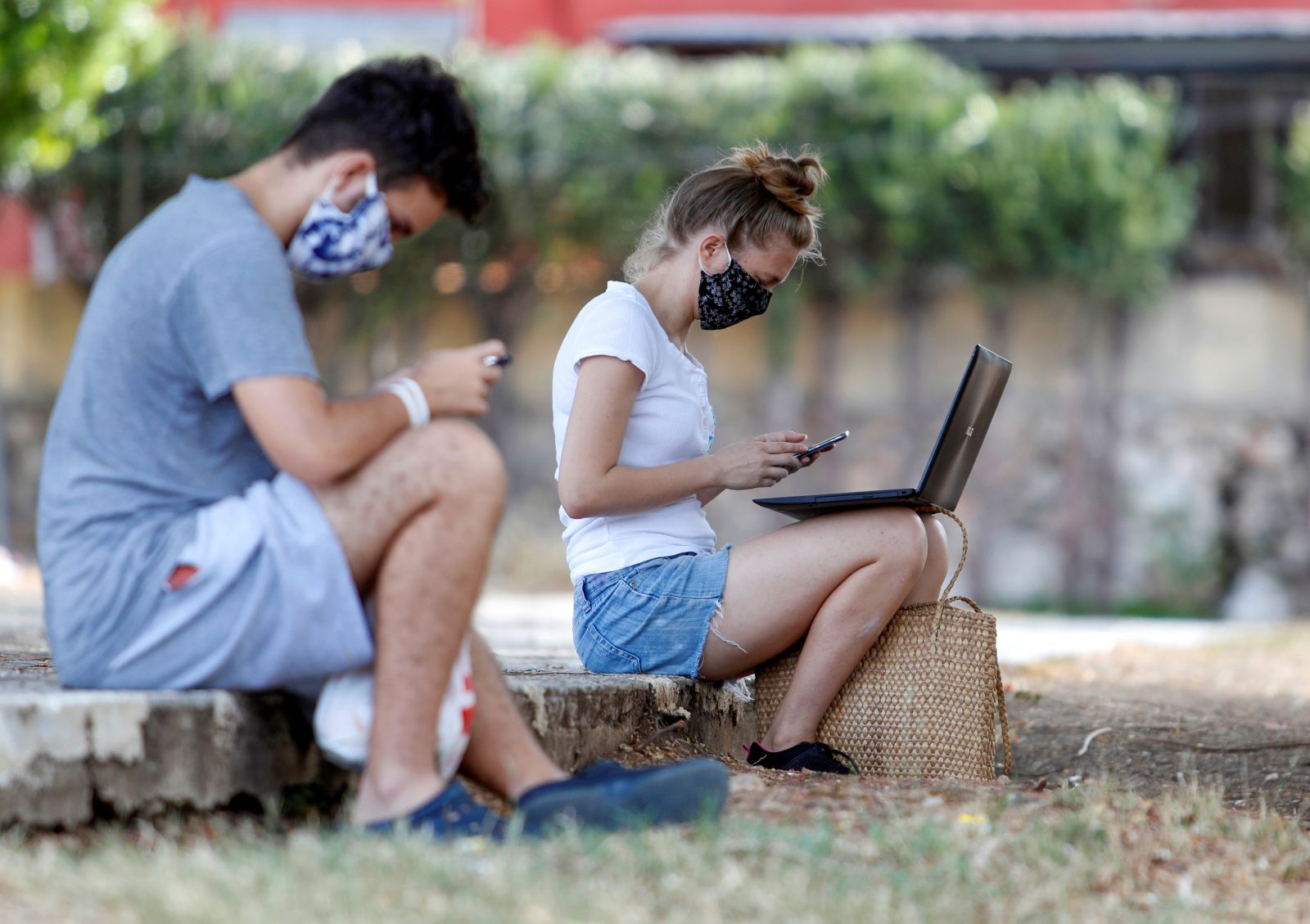 More than 70 organisations, including BIRN, have signed a letter urging tech companies to preserve all data on content removed in the pandemic, as it’s important for future research.

A total of 75 signatories, including Balkan Investigative Reporting Network, BIRN, have signed a letter asking social media and content-sharing platforms to preserve all data they’ve blocked or removed during the coronavirus pandemic and make it public for researchers and journalists in the future.

“We understand that many platforms have increased their reliance on automated content moderation during the pandemic, while simultaneously removing misinformation and apparently inaccurate information about COVID-19 at an unprecedented rate,” the letter, published on Wednesday, says.

However, the signatories argue that this data will be of great importance to researchers, journalists as well as people working in public health.

“This is also an unprecedented opportunity to study how online information flows ultimately affect health outcomes, and to evaluate the macro- and micro-level consequences of relying on automation to moderate content in a complex and evolving information environment,” the letter reads.

The signatories ask companies to preserve all data on content removal including but not limited to information about which takedowns did not receive human reviews, whether users tried to appeal takedowns as well as reports that were not acted upon.

They also ask companies to produce transparency reports with information about content blocking and removal related to the novel coronavirus as well as to allow researchers and journalists to access this data, recognizing that privacy will need to be ensured.

“It will be crucial to develop safeguards to address the privacy issues raised by new or longer data retention and by the sharing of information with third parties, but the need for immediate preservation is urgent,” the letter further reads.

Apart from BIRN, other organisations that signed the letter included the Center for Democracy & Technology, the Committee to Protect Journalists, Reporters Without Borders, Syrian Archive, PEN America and others.

Ever since the COVID-19 outbreak started, a lot of information about the virus has spread online, including potential disinformation, fake news and conspiracy theories.

In a bid to curb this disinformation, many social media outlets have started deleting such content. At the end of March, for example, Facebook deleted a video from Brazilian President Jair Bolsonaro in which he claimed that hydroxychloroquine was effective in treating the COVID-19.