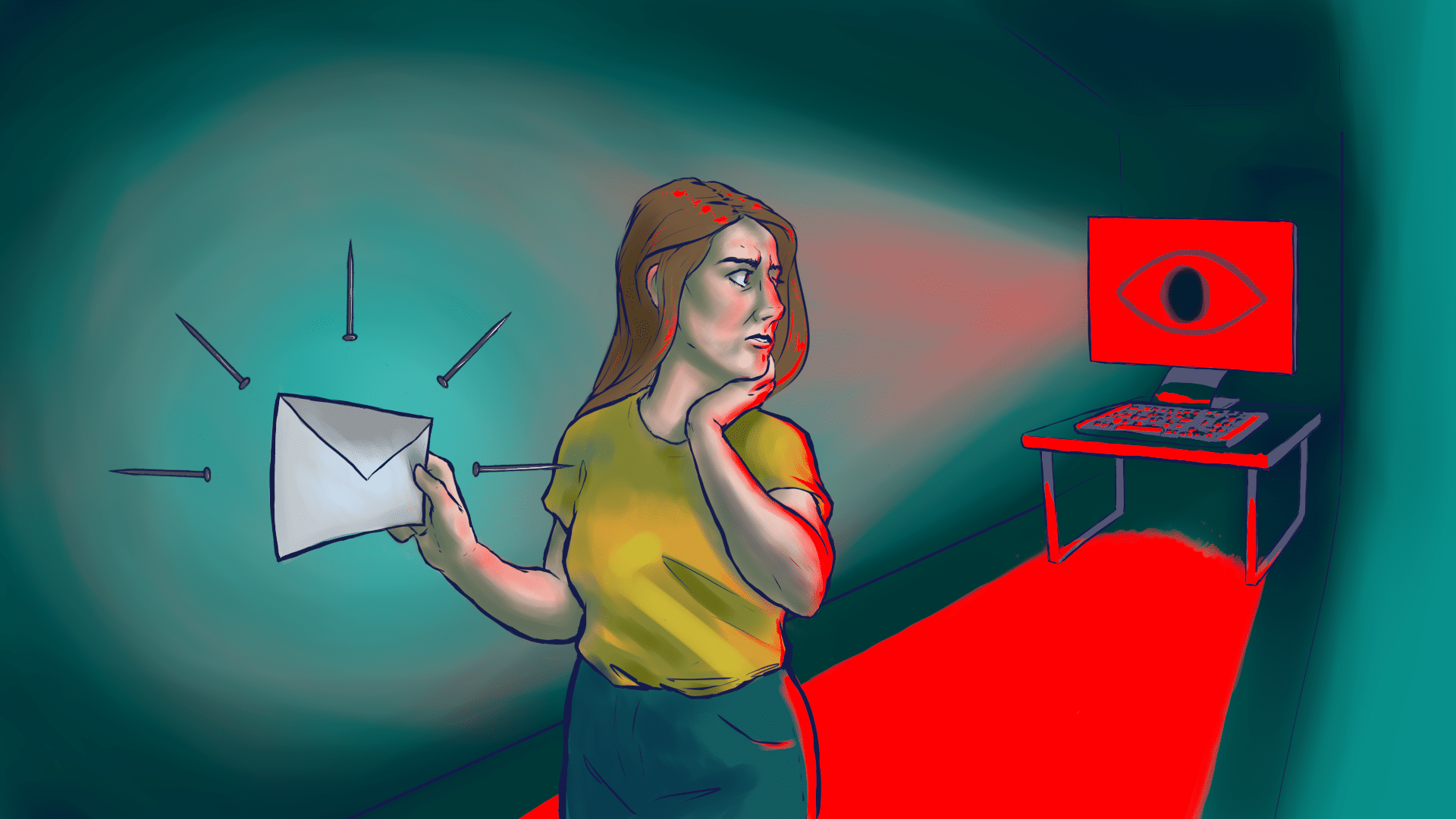 There are fears that the COVID-19 pandemic may fuel the growth of so-called cyber-trafficking as lives increasingly move online.

More than 40 per cent of female victims of human trafficking have also been subjected to some form of online abuse, according to a report by a Serbian NGO looking at the correlation between the two.

For 31 per cent, the online abuse was directly linked to the process of human trafficking.

“He was posting my half-naked photographs on Facebook and I couldn’t do anything about it,” said one victim of human trafficking who was 18 years old at the time and found refuge in a shelter run by Atina.

“People were commenting on these posts, they were insulting me, he called me a slut online, but no one ever wondered what I might be going through.”

When she reported the case to authorities, the woman said they looked at the photos and “laughed.”

“Later, after I went to the gynaecologist, I gave them the medical report that confirmed I was also sexually assaulted,” she told BIRN, speaking on condition of anonymity.

“At one point I even thought about killing myself, or killing him. The photos are still online.”

Women and girls make up the vast majority of victims of human trafficking, often for the purpose of sexual exploitation.

According to the latest Trafficking in Persons Report by the US State Department, published in June, the Serbian government “does not fully meet the minimum standards for the elimination of trafficking but is making significant efforts to do so.”

While foreign women and girls also become victims in Serbia, Serbian women and girls are frequently trafficked abroad – to neighbouring countries and across Europe, particularly Austria, Germany, Italy and Turkey.

There are fears that the COVID-19 pandemic may fuel the growth of cyber-trafficking given the restrictions on movement imposed by states.

In July, United Nations warned of the dangers posed by the loss of jobs, growing poverty, school closures and the rise in online interactions as potential drivers of trafficking.

Women and girls already account for more than 70 per cent of detected human trafficking victims and are among the hardest hit by the pandemic, Ghada Waly, the executive director of the UN Office on Drugs and Crime said in a statement. Women often face more difficulty finding paid jobs in the aftermath of crisis, Waly said, and urged “vigilance”.

Gender-based violence is prohibited under numerous international conventions, as well as under national laws in many countries, including Serbia. But the legal framework is often hazy when it comes to online gender-based violence, despite the fact the consequences can be equally as destructive. Online perpetrators frequently go unidentified.

“She is response for being mistreated, she provoked it, she asked for it…,” the woman, who also spoke on condition of anonymity, told BIRN. “I also blamed myself for a being a victim of online harassment, but I was lucky enough to have the support of my family and that my case did end up in the media. Sadly, many women are usually left without any support.”

Atina Programme Manager Jelena Hrnjak said it is vital that the victims are heard – “Not only to be heard, but to be understood and respected.”

To read the full report “Behind the screens: Analysis of human trafficking victims’ abuse in digital surroundings” click here.