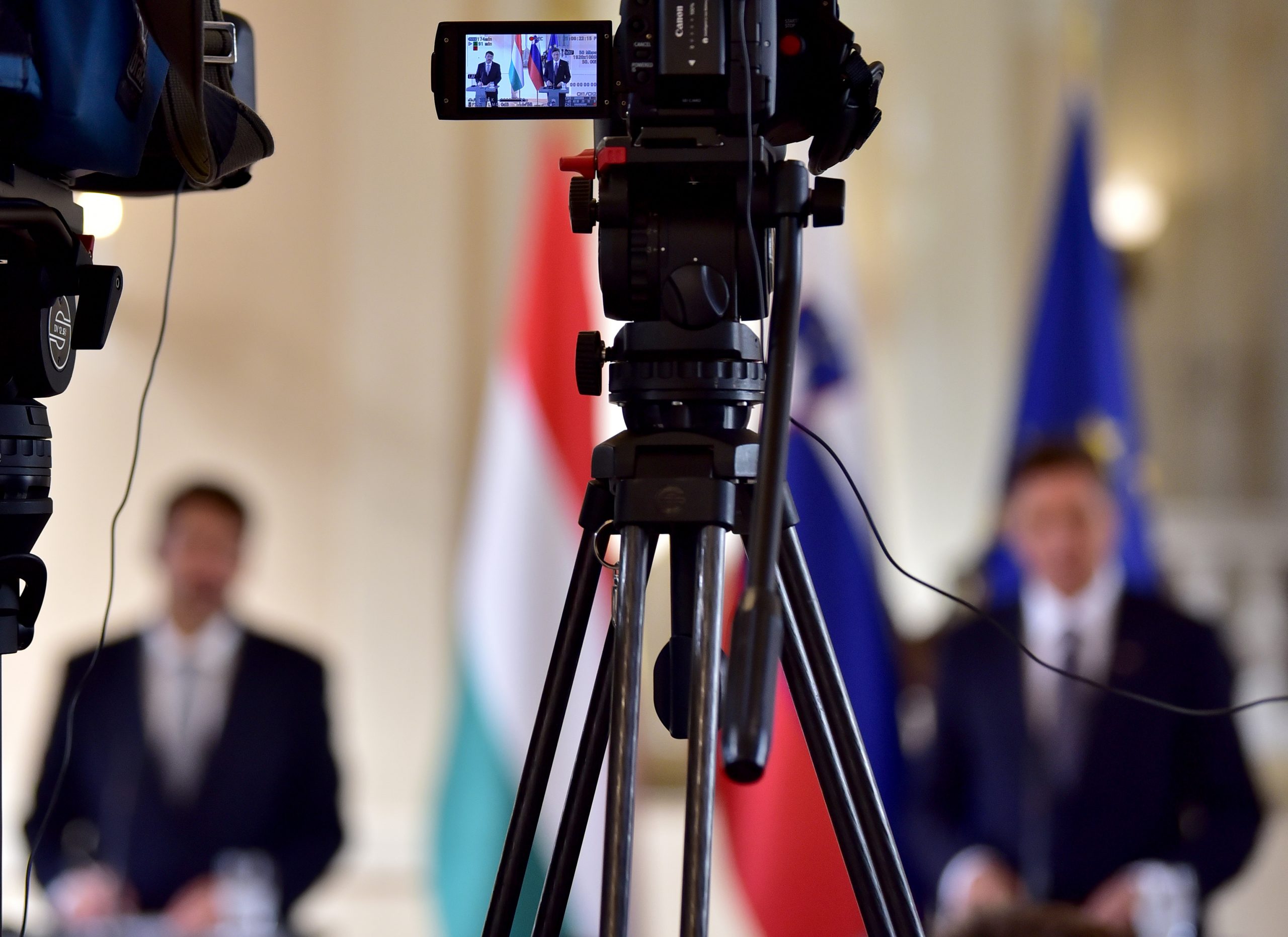 A government decision to halt payment to the Slovenian state-funded news agency STA for a second time in recent months sparked allegations that Prime Minister Janez Jansa’s administration is trying to threaten its independence.

The Slovenian Government Communication Office, UKOM, has faced strong criticism after it announced this week that it will suspend payment for the services provided by the Slovenian Press Agency, STA in January – the second time it has suspended the state-funded STA’s payments in recent months.

“This is the most blatant example of the goals and strategies of [Prime Minister] Janez Jansa to get all the media under control,” prominent Slovenian investigative journalist Blaz Zgaga told BIRN.

“The Slovenian Press Agency is actually the backbone of the Slovenian media system because it covers many events in politics and society that other media do not cover… everything depends on the STA,” Zgaga said.

He added that if the agency falls under political control, right-wing premier Jansa will have a greater influence on all the other media that depend on the material provided and events organised by the STA.

UKOM told BIRN on Thursday that it has not stopped funding the STA but it has only “refused to pay the invoice that STA Director Bojan Veselinovic sent to UKOM for reasons unknown to us”.

It said that “as of 31 December 2020 all the contracts concluded between UKOM and STA expired”.

Veselinovic has argued that the budget allocations for funding the STA had already been set out by the government for this year, regardless of whether a contract with the founder has been signed or not, and that all required documents are always available to the government and relevant supervisory bodies.

UKOM also told BIRN that it rejects “any bizarre allegations of anyone ever exerting pressure on STA editors or journalists”.

It said it had asked STA director Veselinovic to “publish the names of the officials who are believed to have pressured the editors or journalists, because that would be unacceptable. So far, we have not received any reply.”

UKOM also refused to pay monthly instalments for the public service provided by the STA for October and November.

Veselinovic responded by arguing that the budget allocations for funding the STA had already been set out by the government for this year, regardless of whether a contract with the founder has been signed or not, and that all required documents are always available to the government and relevant supervisory bodies.

The Slovene Association of Journalists, DNS, the European Alliance of News Agencies, EANA, and the International Press Institute, IPI, voiced support for STA.

“The latest denial of funding of STA by the Slovenian government is yet another politically-motivated attempt to destabilize the financial footing of the country’s press agency. Payment should be resumed immediately,” the IPI wrote on Twitter.

BIRN asked UKOM to respond to its critics’ accusations but did not receive a reply by the time of publication.

#Slovenia: The latest denial of funding of @STA_agencija by @vladaRS is yet another politically-motivated attempt to destabilise the financial footing of the country’s press agency. Payment should be resumed immediately. @MediaFreedomEU alert⬇️https://t.co/vyMwO3iBzx pic.twitter.com/2cgWSMBNnQ

STA employees said in a statement on Thursday that the UKOM’s decision is another “attempt to dismantle and destroy” the agency and that they “cannot agree to any diktats about how and what to report”.

They also said that a group of individuals, about whom it was “clear at first glance which political party they belong to”, have even announced the establishment of an alternative national news agency “which would be more Slovenian and objective than the STA”.

Zgaga said that “we can imagine one scenario, in which they [the government] will cut off the STA’s funding, the STA will go down, then they will give a lot of money to this new agency”.

His policies could attract greater international attention in the second half of this year, when Slovenia will hold the presidency of Council of the European Union.

But in a letter on Friday to the president of the European Commission, Ursula von der Leyen, Jansa said the allegations that he has been restricting media freedoms are “absurd”.