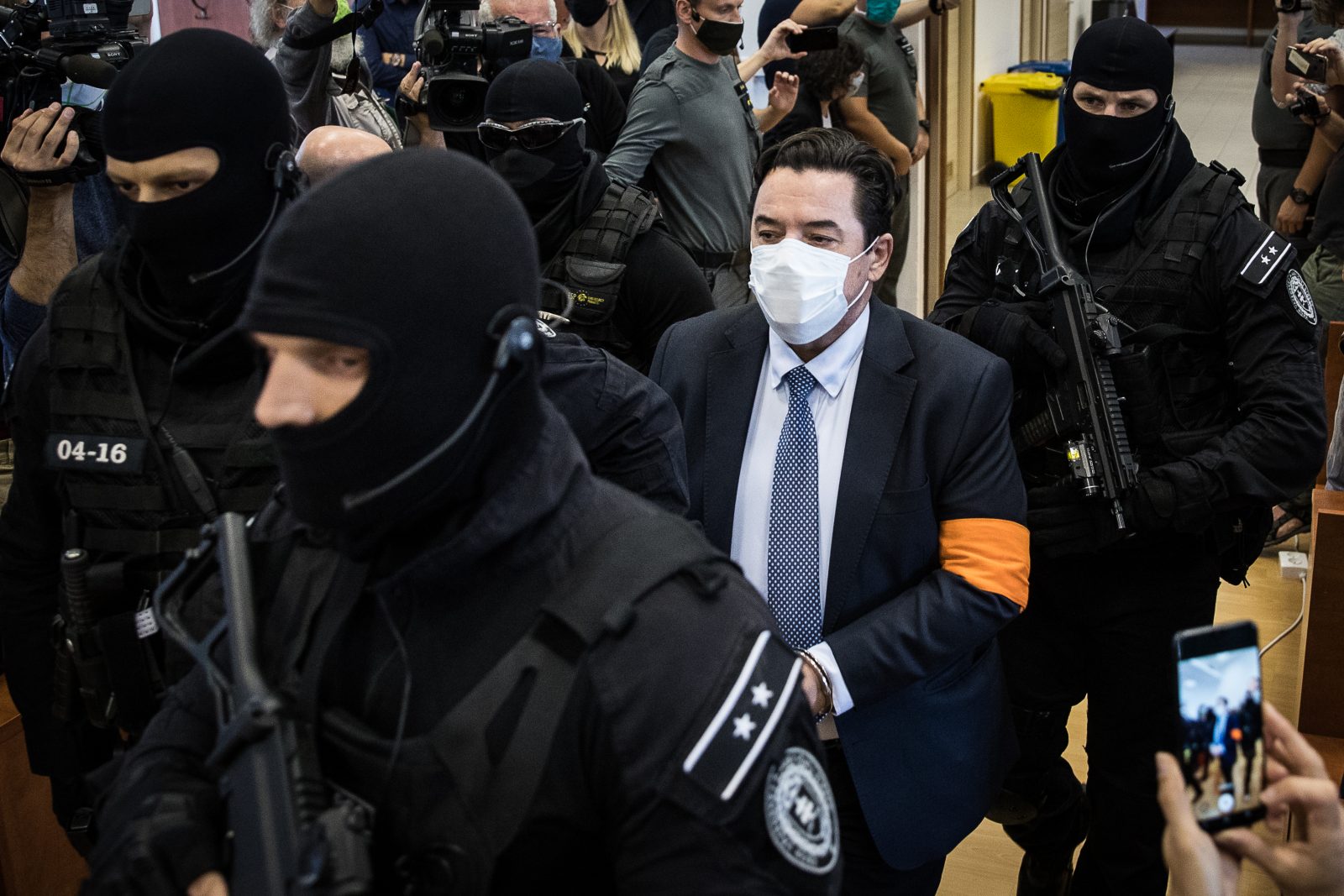 In what local media describe as a surprising verdict, the main suspect in the murder-for-hire case, Marian Kocner, and his associate Alena Zsuzsova were found not guilty due to a lack of evidence.

A Slovak court on Thursday found businessman Marian Kocner and his associate Alena Zsuzsova not guilty of ordering the murder of journalist Jan Kuciak from 2018, in a landmark case that reshaped the country’s political landscape and which is still having repercussions today.

In what many in the local media consider a surprising verdict given the weight of evidence presented in the court, the three-member senate said there was insufficient evidence to convict Kocner and Zsuzsova, who were suspected of ordering the murder of the investigative journalist and his fiancee, Martina Kusnirova.

A third defendant on trial with Kocner and Zsuzsova, former soldier Tomas Szabo, was found guilty and sentenced to 25 years in a maximum security prison. Szabo was a cousin of Miroslav Marcek, who admitted to shooting Kuciak and Kusnirova at the beginning of the trial. Another man was sentenced to 15 years last year for involvement in the murder-for-hire.

The prosecution is expected to appeal the decision of the special court at the Supreme Court. Right after the verdict, Dennik N daily reported that the senate was divided in their opinions, with two of the judges outvoting the chair Ruzena Sabova. Disputes among the senate were suspected back in August, when the original date of verdict hearing was moved to September 3.

Slovak media have described the verdict as “shocking” given the mountain of evidence against Kocner and Zsuzsova that was presented during the trial. The families of the victims listened to the verdict in tears, leaving the courtroom immediately after hearing the acquittal of Kocner.

The killings of Kuciak and his architect fiancée Martina Kusnirova confirmed many people’s worst fears about the existence in Slovakia of a nexus of organised crime, oligarch power and political mafia which had corrupted much of the country. Mass protests across the country in 2018 led to the resignation of the then-prime minister, Robert Fico.