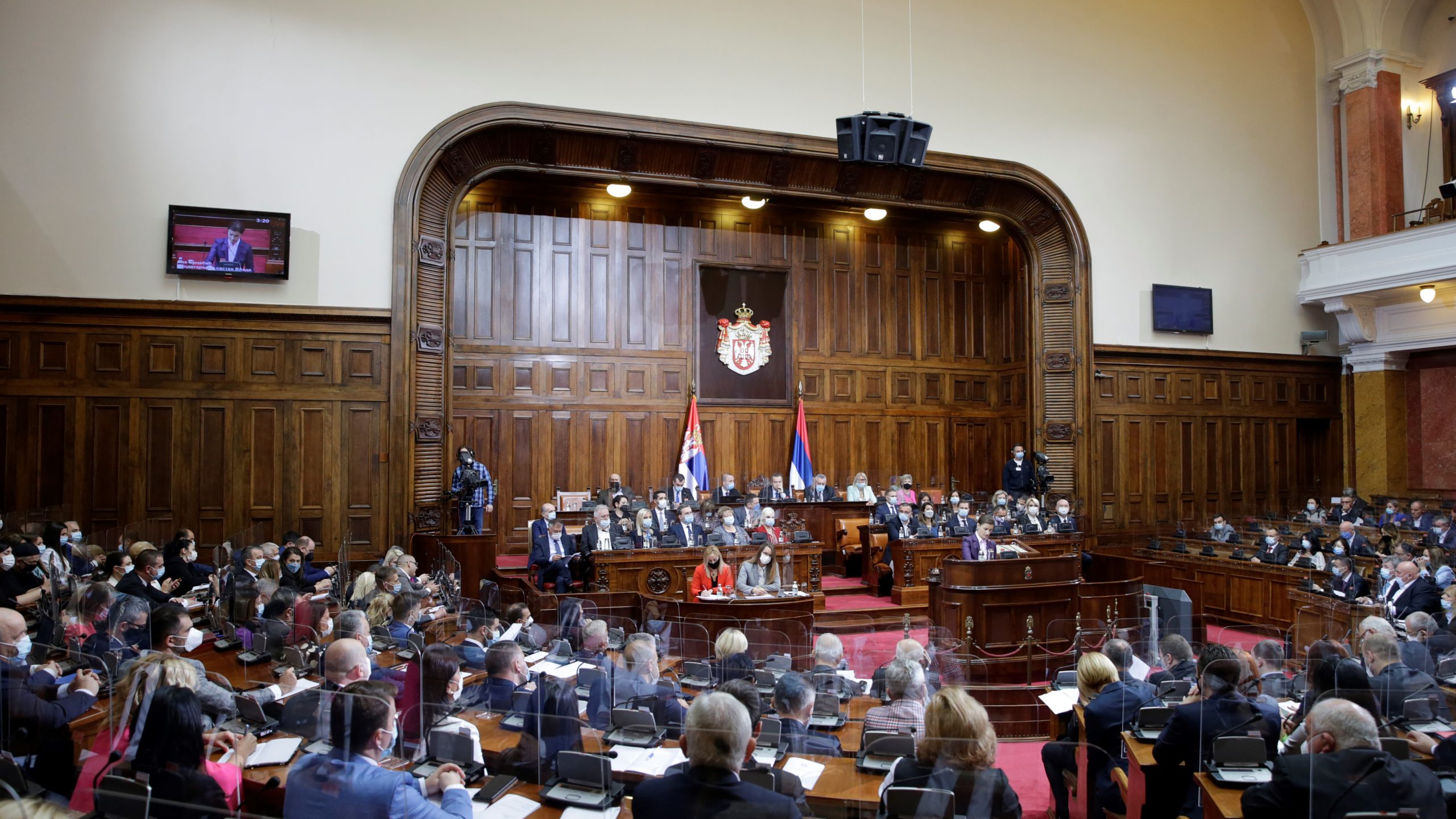 The Slavko Curuvija Foundation, created in the memory of a famous murdered journalist, has condemned what it calls the orchestrated targeting of critical voices in the media, the arts and the NGO field – saying it fears this could end in violence.

A media foundation named after a murdered journalist has accused MPs from the ruling party of creating a lynch-like atmosphere towards anyone who dares to criticise the government.

In the last week, several Serbian Progressive Party MPs during parliamentary sessions have attacked media outlets, actors and civil society activists, calling them, among other things, “anti-state” elements and “traitors”, and calling on some people to leave the country.

Slavko Curuvija Foundation, which bears the name of a famous Serbian journalist murdered in 1999, on Wednesday warned of the lynch-like atmosphere being created towards everyone who was critical of the regime.

“We are appalled by the daily abuse of the parliamentary rostrum, which launches shameless attacks on anyone who does not belong to the corps of ruling parties and their satellites: from opposition leaders, through independent regulatory bodies, civil society organisations and prominent artists, to doctors and journalists,” the Foundation said in a statement.

It emphasized that the new parliament, composed only of MPs from the ruling parties, instead of conducting its legislative role, was being used to attack anyone who thinks differently, warning that this could lead to physical violence.

“In a deeply polarised society, poisoned by … aggression in public discourse, we fear that such messages from parliament could be a prelude to direct physical confrontations with dissidents,” the Slavko Curuvija Foundation stressed, recalling that threats to independent journalists had been made almost on a weekly basis in recent months.

SNS MP Marko Atlagic also attacked the actress Seka Sablic after she gave an interview to the weekly NIN in which she criticized the government, saying that she “did not possess any patriotic feelings”. Atlagic also attacked another actor and director, Dragan Bjelogrlic, after he supported Sabljic, claiming that he should leave the country, as he allegedly threatened to do earlier.

Serbian media outlets and civil society organisations have long complained of being targeted by the government for their work. Most recently, they accused the government of trying to silence its critics after it emerged that a department of Serbia’s finance ministry, tasked with tackling money laundering and terrorism financing, had asked banks to hand over data about the transactions of dozens of individuals and NGOs known for their work on human rights, transparency and exposing corruption.

The move has been criticized also by international rights watchdog Amnesty International and by UN human rights experts.