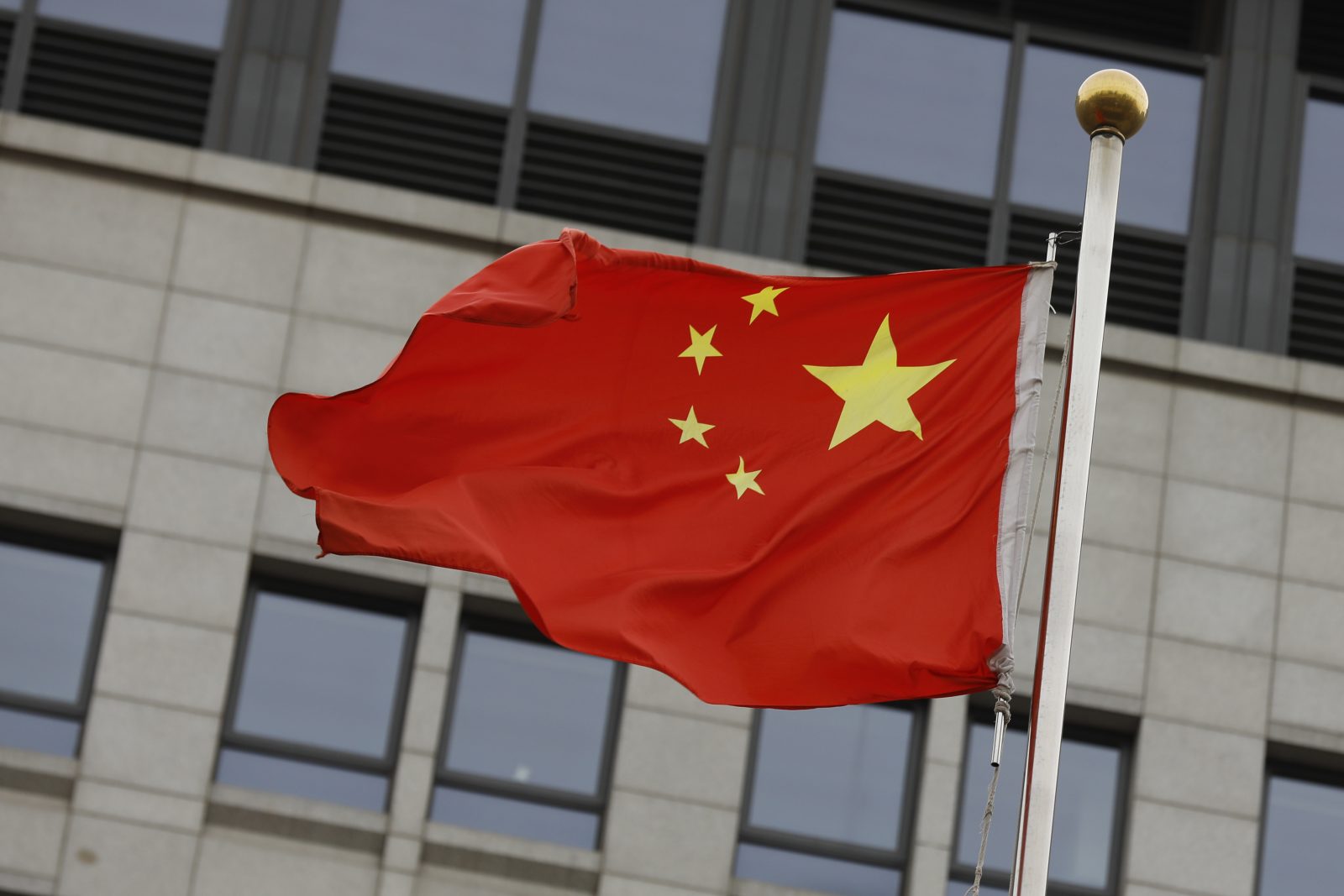 The Chinese flag flying at the Ministry of Commerce in Beijing, January 7, 2019. Archive photo: EPA-EFE/WU HONG

Republican hawk Marco Rubio has called on US authorities to review the sale of the CME media conglomerate to Czech tycoon Petr Kellner and his PPF Group, claiming it is a proxy for China and its ‘malign activities abroad’.

US Republican Senator Marco Rubio has asked the US Secretary of the Treasury and the Attorney General to launch “a full review of the national security implication of AT&T’s upcoming sale of the Central European Media Group Enterprises, CME, to the Czech-owned conglomerate PPF Group”.

AT&T is a US multinational telecommunications conglomerate and the largest shareholder at the CME. The owner of the PPF Group is Czech tycoon Peter Kellner, whom the Florida Senator accused of being a “China proxy”.

In 2018, Petr Kellner was set to buy Bulgaria’s largest media company, Nova Broadcasting, which owns some of the most popular commercial TV channels in the country, but the Bulgarian competition commission blocked the deal.

If PPF buys the CME, it will take control of popular TV channels in several Central European countries, such as the Czech Republic, Romania, Bulgaria, Slovakia and Slovenia. It channels, including rating market leaders ProTV in Romania and bTV in Bulgaria, reach an audience of 97 million people, according to Rubio’s letter.

Rubio said this was potentially worrying. “The administration needs to conduct closer reviews of corporate deals like … [the] sale of CME, and understand how the Chinese government and Communist Party work through proxies like PPF,” he said.

Rubio, who co-chairs the Congressional Executive Commission on China, CECC, and is a member of the Senate Committee on Foreign Relations, warned of the threat that “the Chinese Communist Party’s political interference in foreign governments and societies” could pose to the countries where CME operates.

He argued that the sale would affect US national security, as Washington’s priorities include “preserving a free and open media environment overseas as well as preventing the Chinese Communist Party from subverting these platforms”.

US legislation authorises investigations of mergers, acquisitions and takeovers when “the acquirer is controlled by or acting on behalf of a foreign government” and when “the acquisition results in control of a person .. that could affect the national security of the United States.”

In Rubio’s view, the PPF Group already has “a record of acting as China’s proxies inside the Czech Republic” and its financial ties to China were clear.

The Senator claimed that Beijing uses the company to support “China’s malign activities abroad”. One example he cited involves Serbia, where he said that “PPF-owned telecommunications firms are working with Huawei to develop 5G networks”.