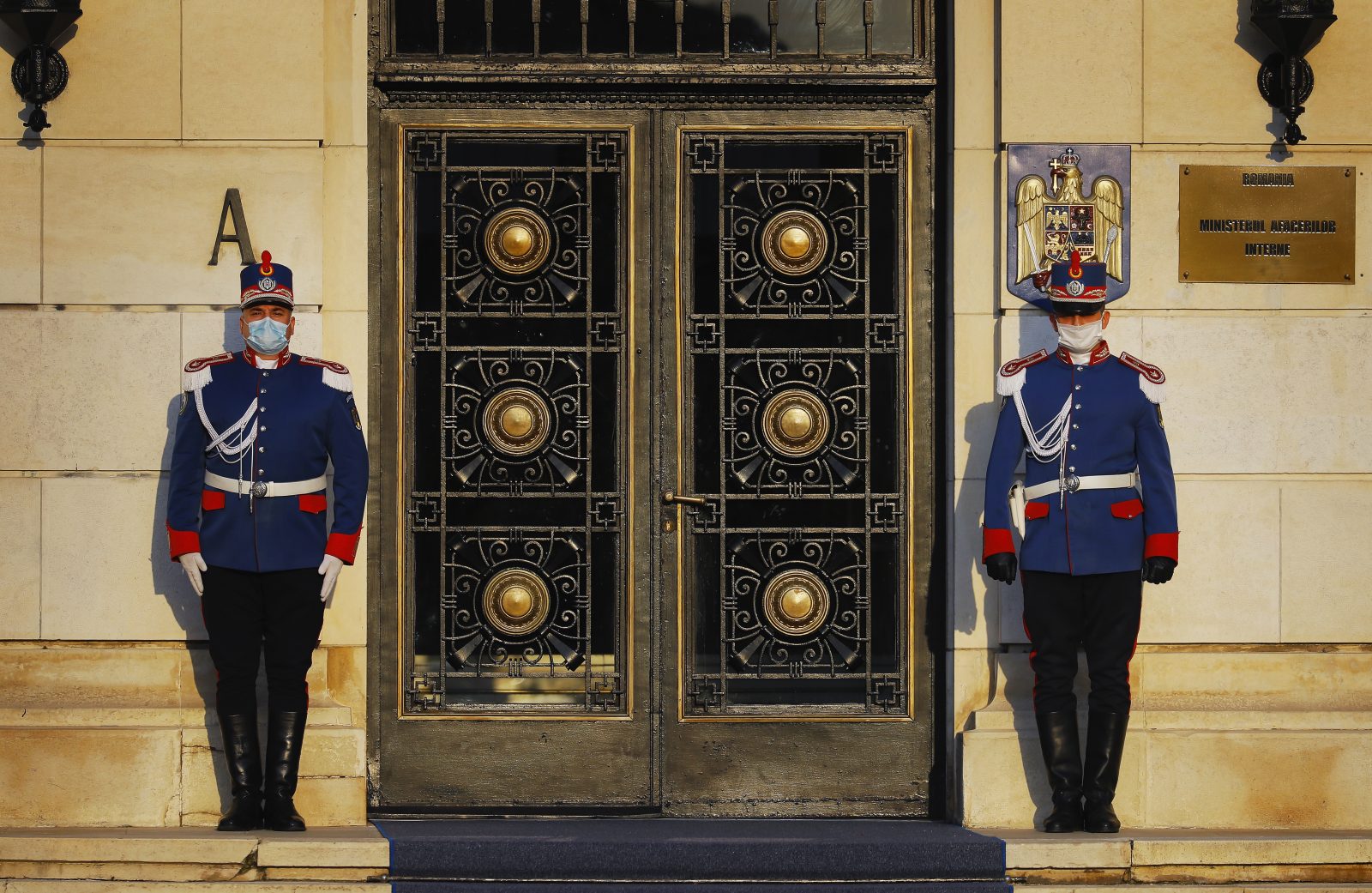 Rights activists and fact checkers are questioning the legitimacy of the methods that the authorities are applying to curb the transmission of fake news – and whether they are working.

A few days ago, a Romanian MP, Liviu Plesoianu, from the opposition Social Democratic Party, PSD, asked the authorities to block access to the official presidential website, presidency.ro, which he accused of spreading fake news emitted by “a citizen named Klaus Werner Iohannis”.

Plesoianu on April 25 invoked article 54 of the decree issued on 16 March by President Iohannis declaring a state of emergency, which has been used to block access to a dozen websites since then.

The article grants special powers to the National Authority for the Administration and Reglamentation of Communications, ANCOM, on the request of the Interior Ministry, to block access to any online news platform that publishes content “promoting fake news regarding the COVID-19 evolution and the protection and prevention measures”.

According to Plesoianu, the presidential website was itself guilty of such charges on 11 March, the day the World Health Organization, WHO, declared the coronavirus outbreak a pandemic.

That day, Iohannis posted a speech on the website in which he said: “Even older people who have other health problems as well, generally have an acceptable condition” – and warned against calling the coronavirus a “killer virus”.

Beyond the debate about whether this assertion constituted misinformation, the MP’s request to close the website for posting “fake news” has few prospects of success, as the National Liberal Party government will not likely take such action against its presidential ally.

But Plesoianu’s stunt has raised bigger questions about the legitimacy of a legal provision that grants the government a referee role to decide what is fake news, and what content can be published or should be censored.

“Whoever decides what is fake news today can decide what is fake based on the preferences of the moment,” Cosmin Pojoranu, from the fact-checking website Factual.ro, told BIRN.

Pojoranu expresses concerns over the opaque nature of the decision-making process when it comes to blocking access to websites.

While it is known that ANCOM acts on the request of the Ministry of the Interior’s cluster, created to deal with the pandemic, no details have been revealed about the criteria they use to evaluate content – or if fixed criteria even exist. The public only finds out what’s happened, Pojoranu noted, “through a stark communication, when it is already done”.

Cristina Lupu, of the Centre for Independent Journalism, CJI, calls this lack of transparency “the most worrying part” of the situation. “Blocking access to sites is like a nuclear button; you need to press it with extreme attention and to explain very well how you took that decision,” Lupu told BIRN, warning of potential abuses of this kind of mechanism to censor information in the future.

‘Plan to exterminate pensioners’ and other follies

The websites that are punished for spreading fake news about the coronavirus pandemic, and the government’s response to it, have normally published what most rational persons would rapidly identify as plain lies.

One is the Orthodox Christian news platform ortodoxinfo.ro, whose access was restricted on 24 April, after it published an item of news about a supposed government plan to “kill pensioners in concentration and extermination camps”.

The article was signed by one Paul Ghitiu and published after a Romanian official who was subsequently dismissed proposed a plan to place people over 65 in separate locations as a way to protect them from infection, while scrapping movement restrictions for the rest of the population. 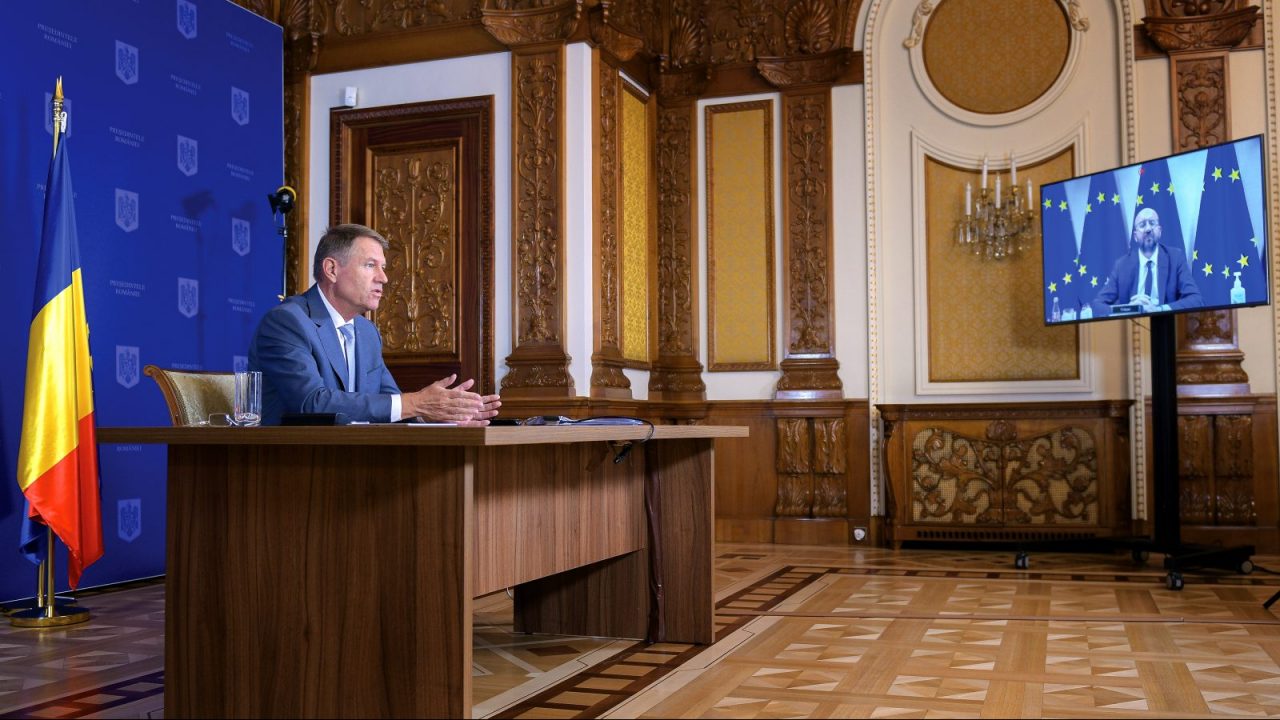 The authorities justified their decision to close the site, citing alleged “behavioural changes” that the article could unleash among readers.

Access to them was blocked after they published several stories promoting theories that denounced the pandemic as an invention of Big Pharma and “a conspiracy that pursues the introduction of chips in human bodies through vaccines”, or which accused the Romanian government of using the outbreak to push mandatory vaccination.

Programmer Ovidiu Mihalcea, one of its founders of the news portal Rubrika.ro, uses his IT skills to trace the origins of such misinformation and, together with two colleagues, elaborates a newsletter of “news about fake news”.

Mihalcea identifies two types of websites spreading such outlandish theories. On the one hand, he said, are those who “do it just for profit”, have no clear political interest and publish “all kinds of sensationalist news”. Others are run by “people who tend to believe the ideas they promote”, mostly having right-wing nationalist views.

Besides questioning the legitimacy of the methods that the authorities are applying to curb the transmission of fake news, journalists and activists also doubt the efficiency of the approach they have adopted.

CJI’s Cristina Lupu has received many pieces of content promoting disinformation these days, and said most do not come in the form of links to websites like those that have been cancelled but as messages on WhatsApp and social media.

“The closure of some sites has only a cosmetic effect and does not resolve the problem,” said Lupu.

Pojoranu concurs, seeing the closure measures as a drop in the ocean. He advocates educating the public to discern real news from aberrations like those making the rounds these days. “There are too many sources on the internet, you would need to close half of the internet,” he says, describing the repressive approach to misinformation. “You would need an army, a ministry of censorship,” he added.

Moreover, Pojoranu believes that blocking access to fake news websites can have “a boomerang effect” and amplify the reverberation of some content that would otherwise reach a much more limited number of people.

“You risk making it become mainstream,” he said about the consequences of such false information making it into traditional media when it informs people about official reprisals.

Efforts to silence these obscure and often marginal sources, he argued, might paradoxically encourage more people to believe in conspiracies about the government’s control of information.