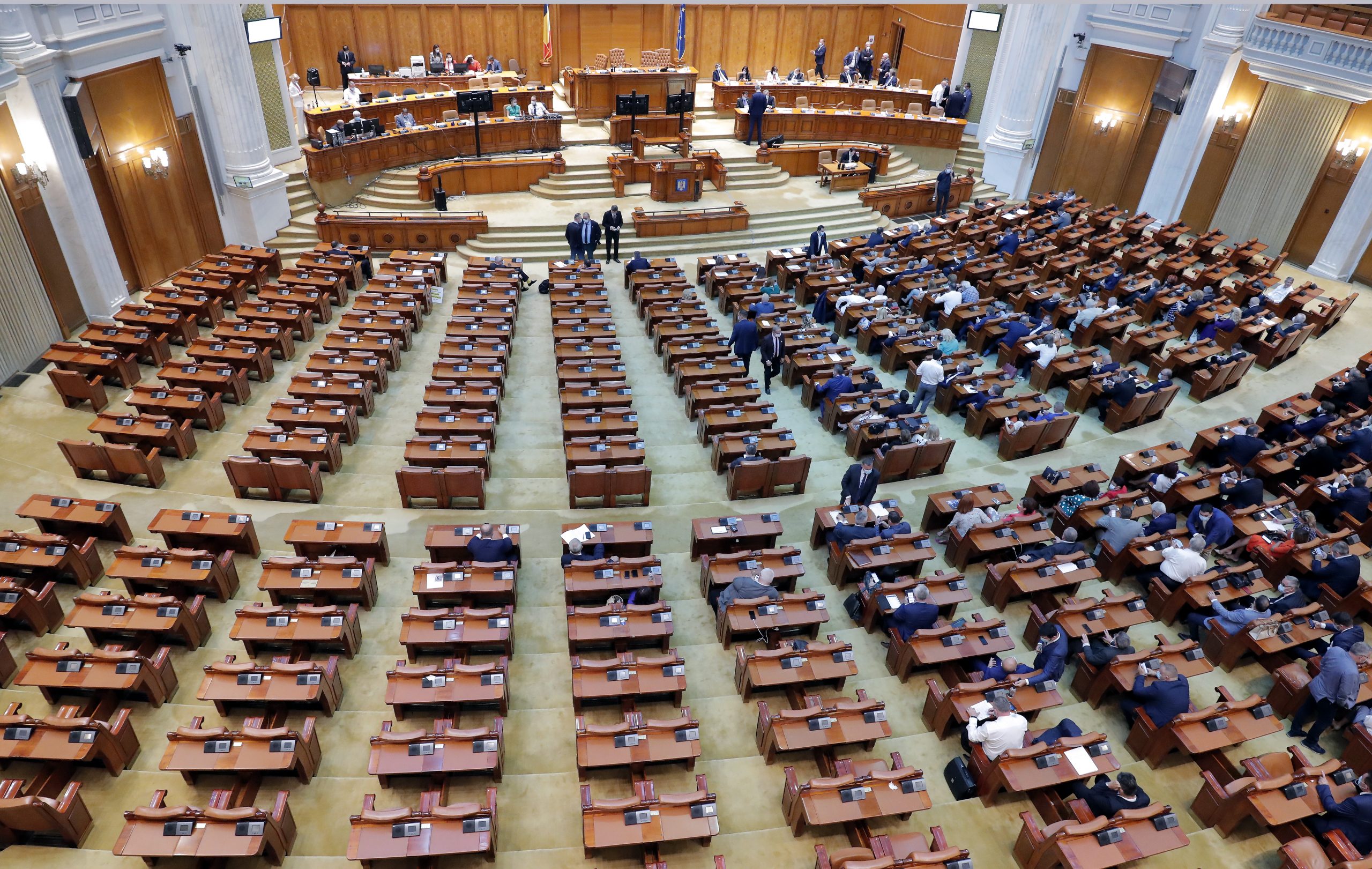 Five leading watchdogs have slated legislation tabled in the Romanian parliament this week, saying it would limit citizens’ constitutionally guaranteed right to obtain information from the state.

Five leading NGOs in Romania on Friday in an open letter condemned legislation tabled this week in parliament by an opposition Social Democratic Party MP – initially supported by the chief whip of the ruling National Liberal Party – that would reduce the state’s obligation to supply public information.

The legal amendment would make those requesting information liable to cover the financial costs of the process of collecting and releasing information, such as scanning and making copies of documents and other operations.

If the legislation is adopted, authorities could deny information requests on the basis of their volume – if the requested information or data exceeds 50 pages – or by invoking the request’s allegedly “malicious intent”.

The executive director of the Centre for Independent Journalism, CJI, Cristina Lupu, told BIRN that the spirit of the proposed legislation suggested that “the person who requests information is seen as an enemy of the state, not as someone exercising a fundamental right”.

The CJI along with other human rights groups such as ActiveWatch and the Centre for Public Innovation has signed the open letter.

Some MPs are already backing away form the law change. Soon after the media raised the alert about on the legislation being tabled, the chief whip of the ruling centre-right National Liberals, Florin Roman, announced on Facebook that he no longer supported the initiative.

“I have made a written request to withdraw my signature for this draft legislation,” the MP said. He said he had changed his mind after receiving “signals” from various “people of good faith” who warned him of its potentially “abusive interpretations”.

He announced that his party would vote against the legislation in parliament, which substantially diminishes its chances of ever being adopted.

However, although it is in opposition, the Social Democrats still have the largest number of seats in parliament, and could still seek the support of smaller parties to get the amendment adopted.

In their open letter, the five NGOs said the proposed legislation would undermine transparency and curb rights to free speech and free access to information, highlighting that these rights are protected by the Romanian constitution and the European Convention on Human Rights.

Lupu of the CJI warned that trust in the state recently “has diminished, and attempts to limit transparency are further reducing trust”.

She recalled that Romania’s government had temporarily limited access to information amid the COVID-19 pandemic by concentrating the supply of information in central institutions.

Lupu advocated boosting digitalization of the public administration as a way to optimize resources and overcome the logistical problems officials can face when responding to information requests, instead of refusing to answer them, or charging citizens for exercising their rights.

Romania is not the only country in the region experiencing the same worrying trend observed by Lupu. Activists across Central and Southeast Europe have warned of similar limitations on transparency in their countries, often under the pretext of the COVID-19 pandemic.