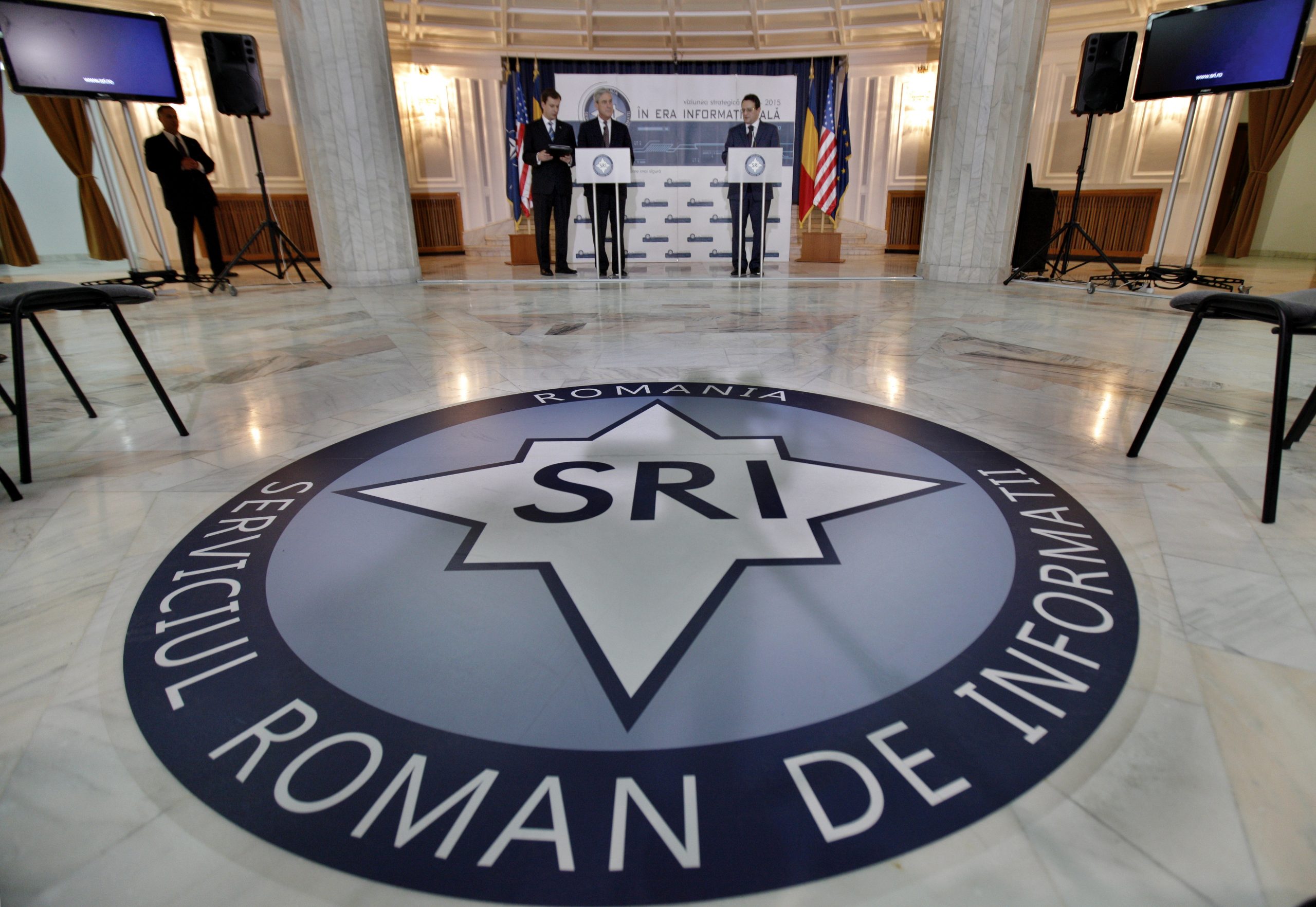 After a Bucharest hospital was targeted this month by hackers demanding a ransom, Romania’s intelligence service has warned that health institutions are vulnerable to such attacks, urging the government to adopt tigher cybersecurity measures.

Days after authorities announced that the Witting public hospital in Bucharest had been targeted by hackers, the Romanian Information Service, SRI, has called on the government to take “urgent” action to protect state-owned medical institutions from these disruptive threats.

Romania’s national intelligence service has warned of widespread deficiencies when it comes to cybersecurity in hospitals, in spite of their increasing reliance on informatics and online systems to run their daily operations.

“Such attacks against some hospitals in Romania represent a sign of alarm about the low level of cybersecurity that exists,” the agency’s statement issued on Friday said, stressing “the need to adopt centralized decisions” that make it mandatory for all medical institutions to impose “minimal cybersecurity measures”.

The intelligence service has briefed the ministries of Health and Transport and Infrastructure concerning the “way in which the attack [reported this month against the Witting hospital] was conducted”, warning the two ministries about the “vulnerabilities of which attackers took advantage”, the SRI statement on Friday said.

The secret service also presented both departments with a “series of measures to be implemented on urgent basis, in order to limit the effects generated of the attack as well as to prevent future ransomware attacks.

“Although they are of a medium or reduced complexity, this kind of ransomware attacks can generate major dysfunctions in the activities carried out by medical field’s institutions,” the SRI statement explained.

In the absence of clear general standards, the level of cybersecurity in public hospitals and most Romanian state institutions largely depends on the competence and awareness of the personnel in charge, specialists told BIRN.

On 22 July this year, the SRI said the servers of the Witting hospital in Bucharest were targeted by a cyberattack conducted with a ransomware application known as PHOBOS.

“After encrypting the data, the attackers demanded that a ransom be paid for them to decrypt them again,” the intelligence service said at the time.

The attack did not affect the functioning of the hospital, which assured the continuity of operations using data from offline registries. According to the SRI, no ransom was paid to the hackers.

The intelligence service said the attack resembles others that targeted four Romanian hospitals in the summer of 2019. The systems of the four hospitals were not protected by antivirus and were also compromised using PHOBOS.