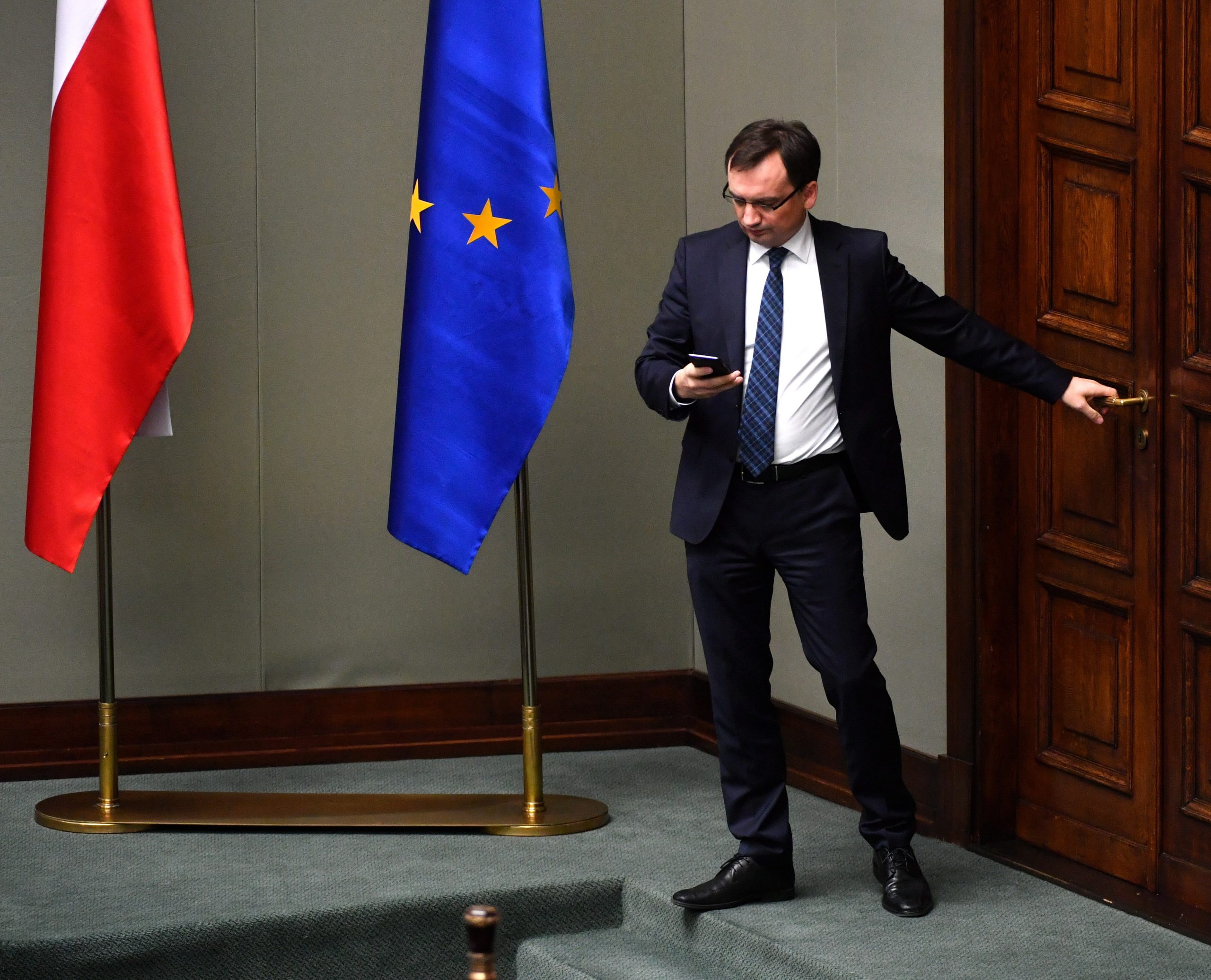 The Polish government promises to limit the power of social media giants to remove content or ban users.

The issue of online censorship has gained traction over the last few days after the biggest global social media platforms removed or suspended the accounts of US President Donald Trump as a consequence of his using those platforms to mobilise supporters to challenge the legitimate result of the presidential election and march on the Capitol on January 6, which ended with five fatalities. The restrictions have caused controversy around the world, with German Chancellor Angela Merkel describing Trump’s ban from Twitter as “problematic”.

On Tuesday, Polish Prime Minister Mateusz Morawiecki appeared to jump on the bandwagon by condemning the unbridled power of the internet giants. “The censorship of freedom of speech, the domain of totalitarian and authoritarian regimes, is returning today in the form of a new, commercial mechanism fighting against those who think differently,” Morawiecki wrote in a Facebook post on January 12.

The Polish government’s condemnation of the events in Washington has been softer than that of other EU states, with President Andrzej Duda calling them “an internal matter for the United States”.

According to Poland’s Ministry of Justice, the draft law will state that social media companies cannot remove posts or block accounts unless the content is in breach of Polish law. If that happens, the new law states that users will have the right to file a complaint with the social media company, which will then have 48 hours to deal with the request.

The possibility to then appeal the decision of the social media companies before a newly created special court – the Court Defending the Freedom of Speech – will also be introduced.

Digital rights groups active in Poland stress that it is premature to comment on the contents of the Polish draft law before it is made public.

“Media accounts speak about some solutions to address the problem of the so-called private censorship – the redundant, arbitrary removal of content by social media platforms – and about facilitating access to the justice system in case of conflicts with global internet companies,” Dorota Glowacka, from the digital rights group Panoptykon, told BIRN. “The EU draft regulation Digital Services Act announced in December is going in the same direction and generally we consider this direction to be correct.”

The Polish draft law was introduced to the public just two days after the European Commission presented its proposals for two continent-wide regulation packages: the Digital Services Act and the Digital Markets Act, both of which introduce new rules for internet giants operating in the EU.

The proposed Digital Services Act – if approved – would require platforms to do more to limit the spread of illegal content, while at the same time regulate the manner in which internet platforms can block users or remove content. A decision to ban or block content or a user would have to be made in a more transparent manner, thereby reducing arbitrariness. The platforms will also have to inform users about the reasons for the ban and users will have the ability to present counter-arguments. An independent system of supervision over the final decisions of the platforms will also be introduced.