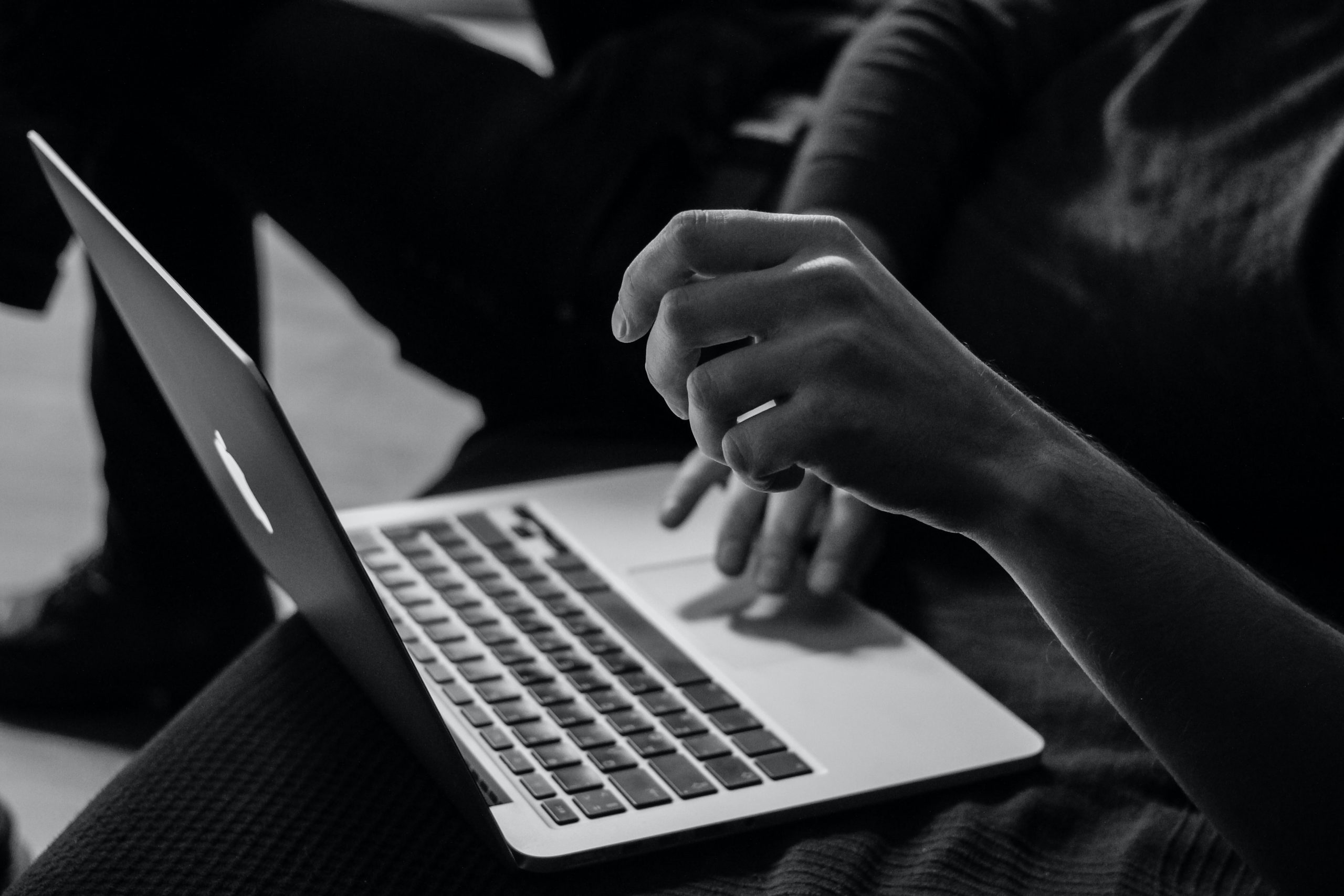 Online outlets in Western Balkan countries need to be better regulated to tackle hate speech and defamation, but restrictions should be crafted to avoid censorship, media and legal experts told a BIRN debate.

Experts told an online debate hosted by the Balkan Investigative Reporting Network on Tuesday that the current regulation systems for online media in the Western Balkans are not good enough, but efforts to curb the publication of hate speech and defamatory comments must not tip over into censorship.

Media and legal experts from Albania, Bosnia and Herzegovina, Montenegro, North Macedonia and Serbia who spoke at the debate entitled ‘Case Law and Online Media Regulation in the Balkans’ also said that the application of existing legislation is inadequate.

Authorities often rely on legislation that was developed for traditional media which has not been adapted accordingly, or on self-regulation which is not mandatory.

Lazar Sandev, an attorney at law from North Macedonia argued that “those who create public opinion regarding matters of public interest do not uphold any standards, they do not have any legal knowledge”.

Jelena Kleut, associate professor at the University of Novi Sad’s Faculty of Philosophy, said that in Serbia there is lack of willingness to apply standards in online media, and noted a difference between rich and poor media outlets as well as responsible and not responsible ones.

“The wealthy, irresponsible media – they have legal knowledge but they don’t care. They would rather see the complaints in court, pay a certain amount of fines and continue along, they don’t care. On the other end of the spectrum, we have responsible but poor media,” Kleut said.

The media experts also debated the controversial issue of reader comment sections on websites, which some sites around the world have removed in recent years because of a proliferation of hate speech, defamation and insulting language.

According to Montenegro’s Media Law, which came in force in August this year, the founder of an online publication is obliged to remove a comment “that is obviously illegal content” without delay, and no later than 60 minutes from learning or receiving a report that a comment is illegal.

Milan Radovic, programme director of the Civil Alliance NGO and a member of the Montenegrin Public Broadcaster’s governing council, argued that this “it is clear that in such a short period of time, if it is applied, will damage those affected, but also damages for freedom of expression”.

Edina Harbinja, a senior lecturer at Britain’s Aston University, warned that there is a conflict between regulatory attempts and media freedom, and that “this is when we need to be careful in how we regulate, not to result in censorship”.

This was the second debate in a series of discussions on online media regulation with various stakeholders, organised as a part of the regional Media for All project, which aim to support independent media outlets in the Western Balkans to become more audience-oriented and financially sustainable.

The project is funded by the UK government and delivered by a consortium led by the British Council in partnership with BIRN, the Thomson Foundation and the International NGO Training and Research Centre, INTRAC.