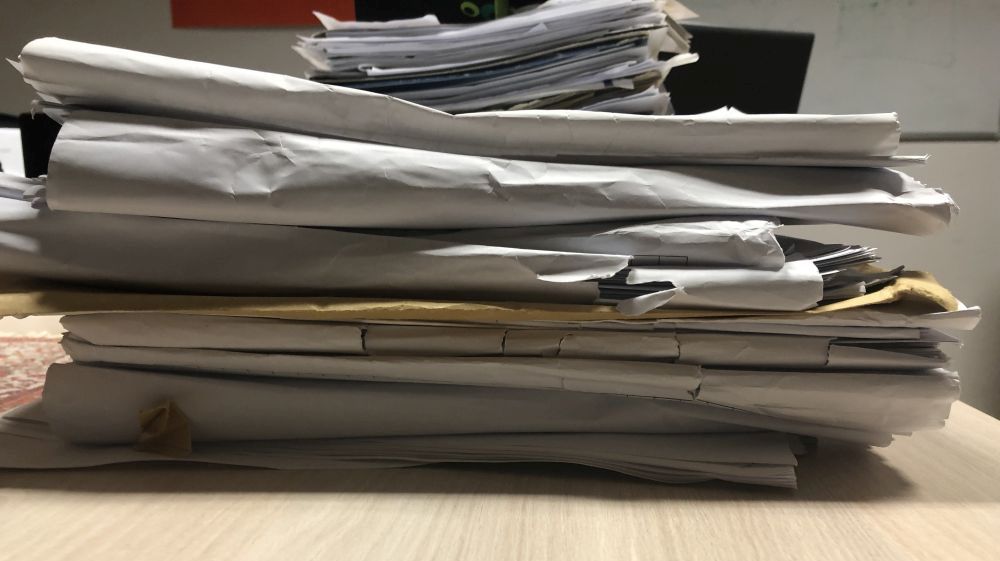 The government insists that its pandemic measures won’t affect the public’s right to information – but in practice institutions are becoming less responsive to FOI requests.

Citing health crises and states of emergency, some Balkan countries have used the situation to restrict the right to information and media freedom.

While authorities in North Macedonia have imposed no such curbs, some restrictions in access to information have still appeared by themselves.

This is mainly because many public-sector workers now work at home, while those who remain in offices cannot always respond to information requests in the timeframe prescribed by law.

Some public institutions also say that, owing to staff shortages, they simply cannot obtain the information that citizens, journalists, NGOs and others want.

Both the institutions and those requesting information say that for now, problems are often solved in mutual agreements that allow for a delay of a few days, enabling institutions to cope.

North Macedonia’s law on freedom of access to public information does not envisage what should happen to such rights in extraordinary situations like this one.

Some of those seeking information are worried that some institutions may say that the deadlines to respond to FOIA requests should be frozen in the pandemic, and should only start to expire after the state of emergency is over. So far, no testimonies suggest that this has actually happened, however.

Delays instead of rejections 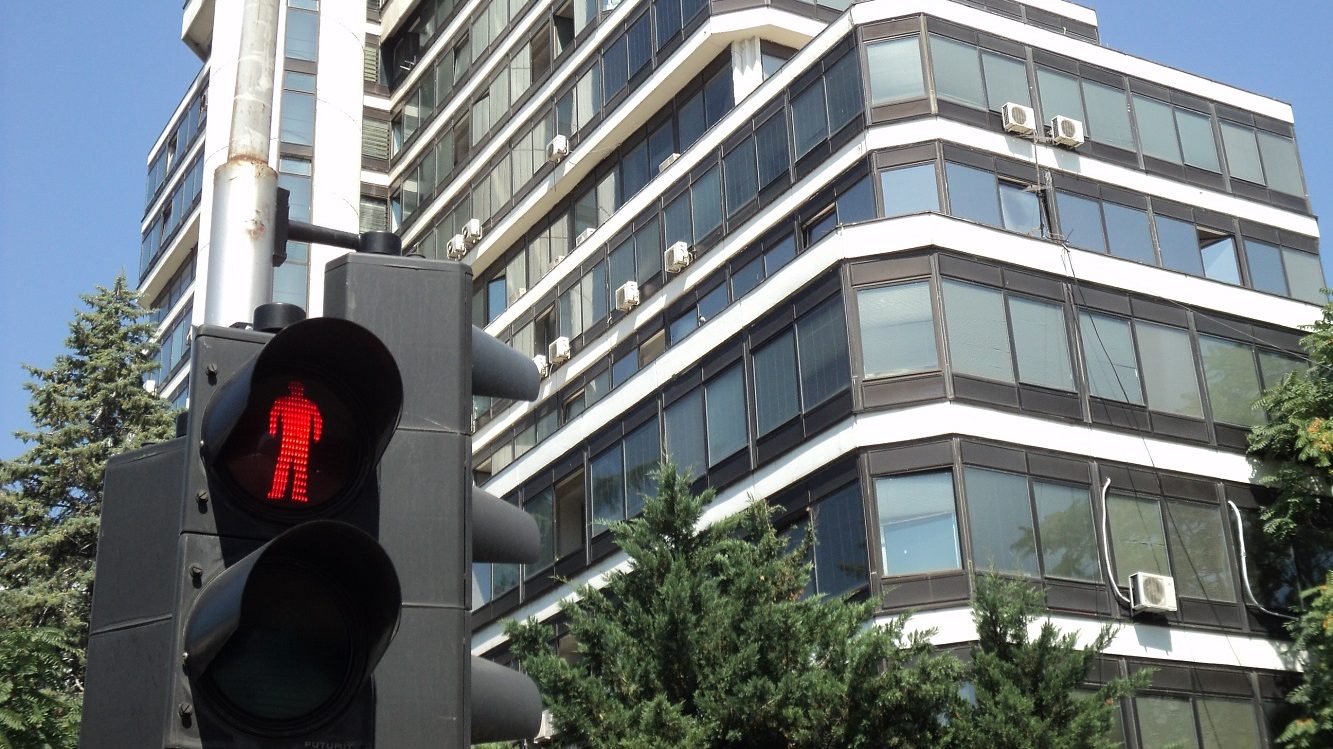 North Macedonia passed a new FOIA act in 2019, which cut the deadlines for institutions to provide access to information from 30 to 20 days.

The law came into full force at the start of this year, once the team at the Agency for Protection of the Right of Information, which is responsible for complaints when institutions fail to do their duties, was fully formed.

The government insists that although it has a right under the state of emergency to pass decrees with the force of a law, it has no plan to restrict access to information.

Despite that, institutions offer plentiful reasons why they can’t provide anwers on time.

These range from claims that the staff responsible for the information are working from home, are at home parenting a small child or are taking days off.

The Center for Civil Communication, CCC, an NGO, is preparing its index on transparency of institutions at the zenith of the pandemic.

CCA head German Filkov told BIRN that although it sent FOIA requests to all ministries and municipalities asking them to provide the number of their employees, just before the deadline to answer expired, it received such data from only 29 per cent of them. All the others said they would be late.

“They told us that that the people who should provide the info are not at work because of the pandemic,” he said.

“Not the people in charge of access to information but those from the appropriate sector, in our case, the sectors for human resources. They did not say that they won’t respond but that they cannot meet the deadline,” Filkov added.

Justice Minister Deskoska said such excuses are unacceptable and the law should be respected despite the state of emergency. “Institutions must organize themselves and deliver the data via mail or in other ways,” she said.

No official change in practice 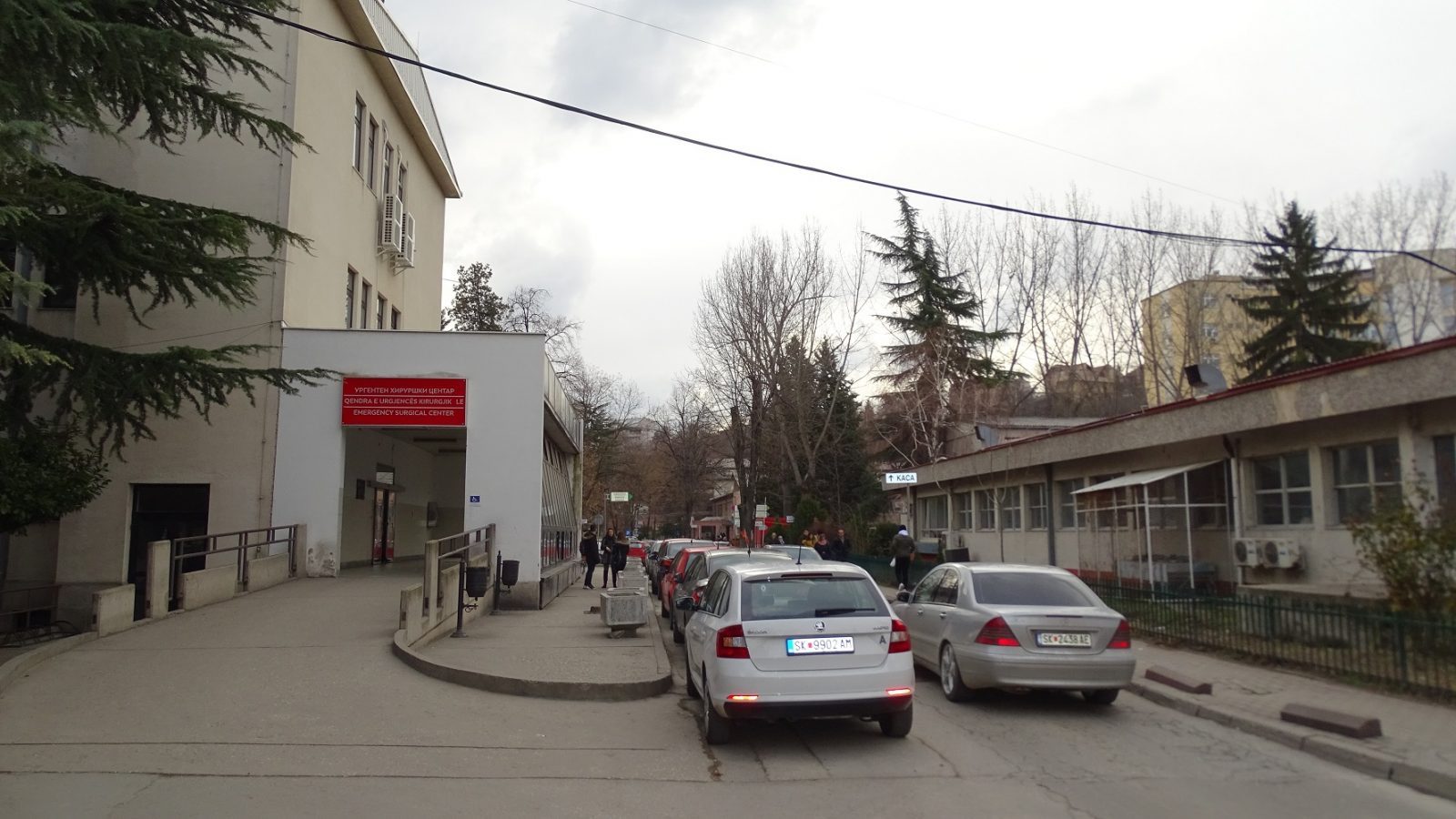 Some NGO’s are worried that a government provision on the Law on Public and Administrative Procedures, passed on March 23, might also delay the deadlines for providing information.

This provision says that that all deadlines for administrative procedures are frozen during the state of emergency, and will only resume once normality is restored – for the same amount of days that they have been frozen.

This provision refers to services that the government, ministries, agencies, directorates and other institutions provide to citizens, companies and other subjects, such as issuing permits and delivering decisions.

However, during the debates at different institutions on how to interpret this provision, some proposed restricting the right to access to public information as well. The Interior Ministry has considered this, though not put it into practice.

“We talked to colleagues, and despite some opinions that deadlines could be postponed in accordance with the government’s provision … we decided not to stop answering FOIA requests,” Interior Ministry spokesperson Toni Angelovski told BIRN.

“The conditions are harder because the persons with certain information are not always present at work, but, despite that, we manage to reply on requests on time,” he added.

Although other institutions have also had divided opinions on this, no ministry or lower ranking institution has yet said on its web page that it is changing its practice of answering FOIA requests.

Everything remains the same as before the crisis, and the institutions still display the public info they hold, the legal provisions on how to get it and the contacts of the persons in charge.

Mirce Kotevski, who handles these procedures in the state electricity producing company, ESM, said they never reject information requests. “Some requests are complicated and demand the coordination of several sectors,” he said.

“It all takes time in normal conditions, and even more in these conditions,” he added.

“People are not always here to provide the info. We try to respect the deadlines, but in some cases, if that is objectively impossible, we ask for, and get, understanding from those who file requests for a few days’ postponement. But we never reject requests.”

Deadlines in courts are postponed 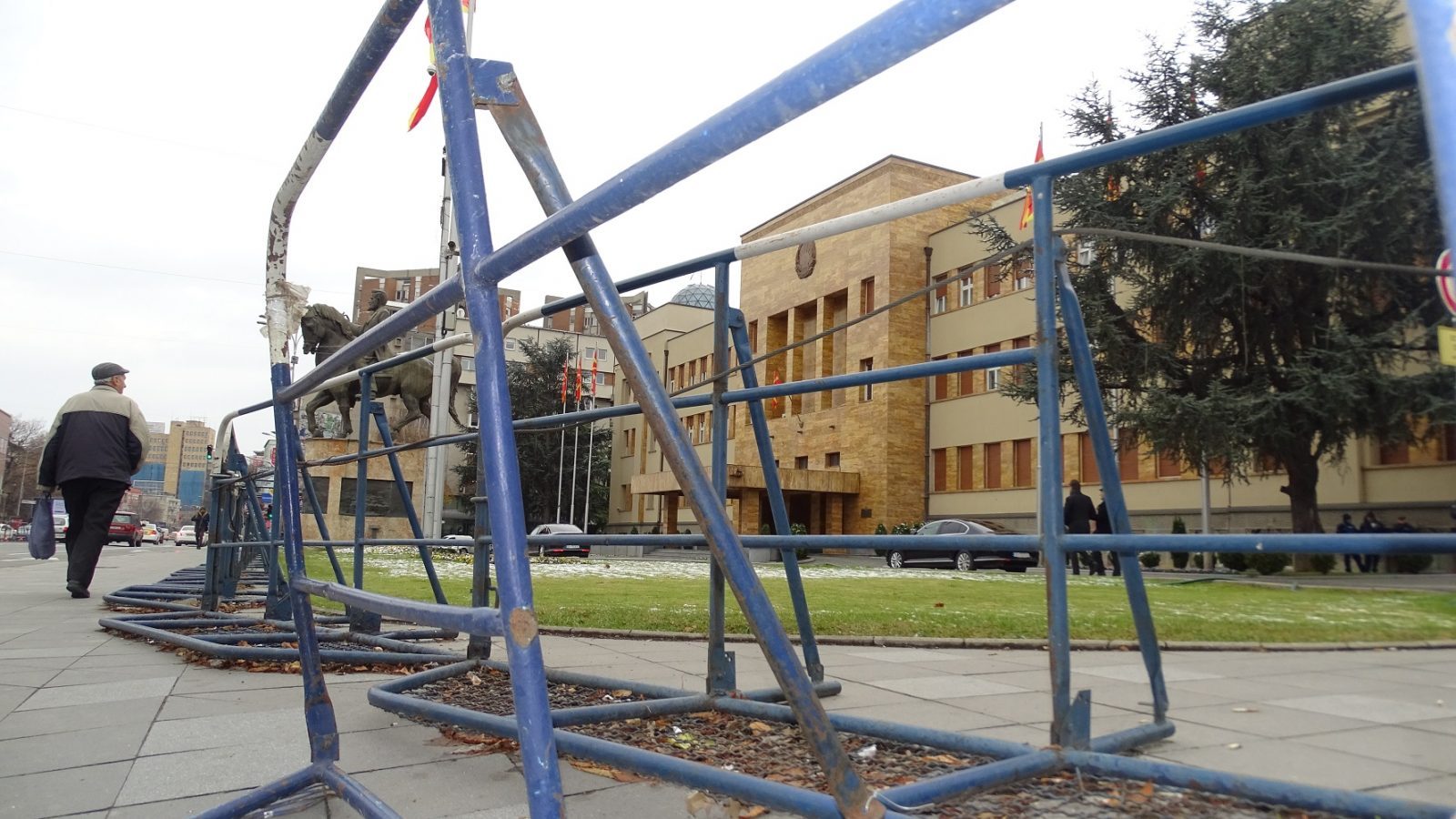 But if something goes wrong and an institution refuses to answer a FOIA request, and again rejects the complaint, there will be a problem. This is because the deadlines in courts have been put on hold.

In normal circumstances, the person or body that requested the information could submit a complaint to the administrative court.

Now, however, courts, including the administrative court, won’t start procedures until the state of emergency ends. Under the government provision, they are instructed to act only on high priority cases.

In reality, this tool has not been particularly useful to complainants, even in normal times, as the procedures in these cases often lasted years.

For the media and journalists, the work of the Agency for Protection of the Right of Information is more crucial, and this agency says that it is still working without delays, and has not seen any increase in the volume of complaints.

“There is no significant difference. The law envisages that institutions can request postponement of deadlines from 20 to 30 days if they need to provide more cumbersome information that takes time to collect. But the law does not envisage how to act in a state of emergency,” the head of the Agency, Plamenka Bojceva, said.

While most institutions are trying to answer requests and maintain at least so-called “passive” transparency, some give an impression of not engaging equally in so-called “active” transparency, which means publishing information requested by law on their own, without being asked.

Some of the most important items of information of this kind are public procurement contracts.

The crisis has imposed the need of swift procurements, especially for medical institutions. Institutions don’t need an opinion from the State Public Procurements Bureau on these, but they are still obliged by law to disclose all the data on their own once they finish the procurements.

This is not the case, however. The CCC, in a recent analysis, said that by April 5, institutions had published only 17 announcements for public procurement contracts, and had notified the public that they had chosen the best bidder in only 12 instances.

According to the NGO, this raises questions about whether institutions are truly respecting their obligation to publish such information.

Even those contracts that have been published are often missing crucial details. For example, the contracts for the procurement of masks and gloves were published without detailed information about anything else, making it impossible to determine whether the price paid was justifiable.

In its second analysis on this subject, published on April 22, covering the period from the beginning of March to April 20, the NGO said things hadn’t changed much. All five contracts were missing quantity details.

CCC warns that the state of emergency, and the general shortage of needed products, are increasing the risks of corruption, because if public procurements procedures are not transparent, suppliers may use this situation to increase their prices.

Its analyses conclude that, in this time of crisis, because it is practically the only source of info, in the absence of the usual calls and tendering documentation the publication of all the data on contracts is even more important.