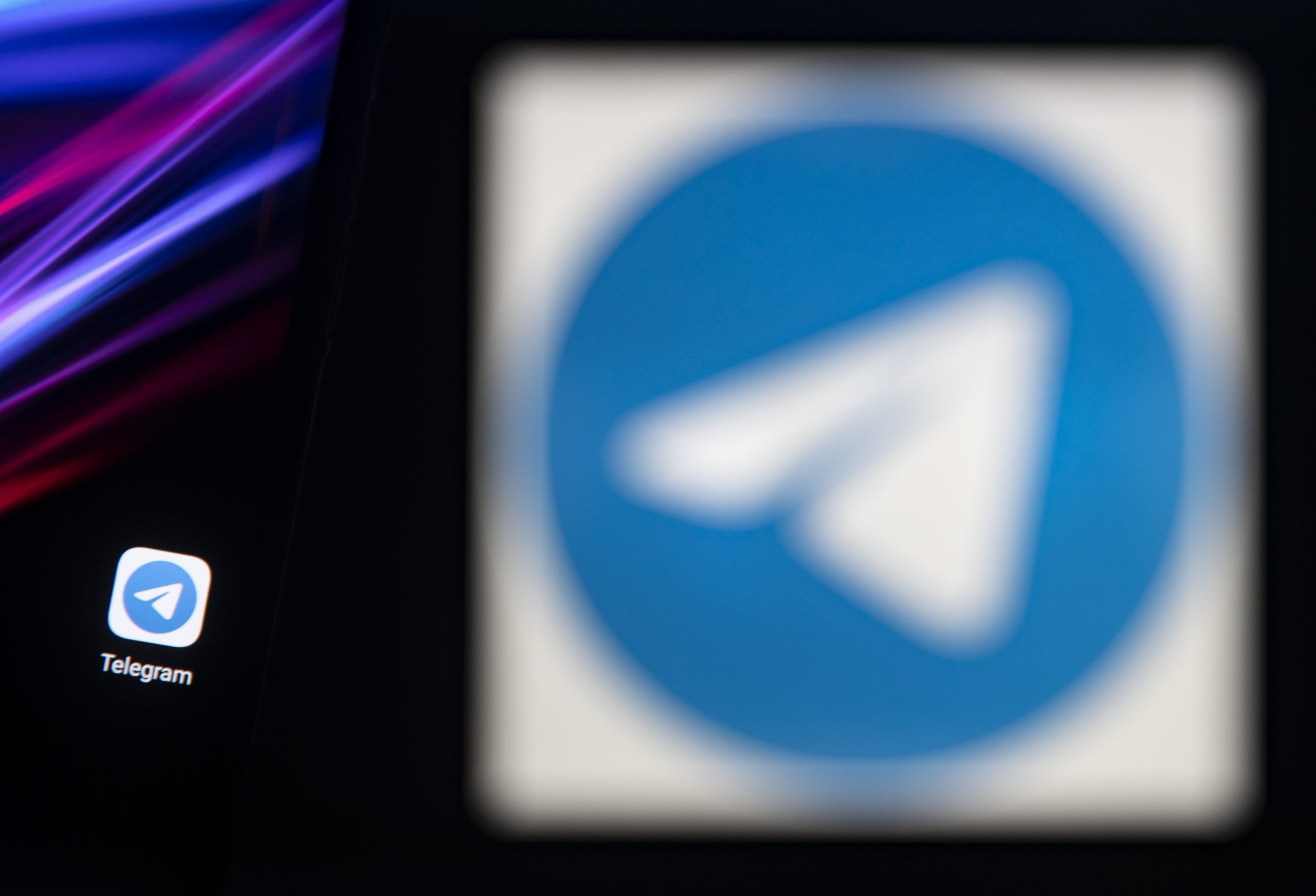 Authorities vow to get tough following outcry over reappearance of group in which users exchange explicit pictures and videos of girls – some of them underage.

North Macedonia’s authorities on Thursday threatened to block the messaging app Telegram over the activities of a group of more than 7,000 users who have been sharing and exchanging explicit pictures and videos of girls – some of whom are underage.

Some users even wrote the names and locations of the girls. Others have shared photoshopped images taken from their Instagram profiles.

Prime Minister Zoran Zaev said the authorities would not hesitate to block Telegram if they had to – and if the messaging app didn’t permanently close this and similar groups.

“If the Telegram application does not close Public Room, where pornographic and private content is shared by our citizens, as well as child pornography, we will consider the option of blocking or restricting the use of this application in North Macedonia,” Zaev wrote in a Facebook post.

The group, called Public Room, was first discovered in January 2020. The authorities then said that they had found the organisers and had dealt with the matter.

However, a year later, the group has re-emerged, sparking a heated debate in North Macedonia over police inaction.

Several victims whose pictures and phone numbers were hacked and used have complained about what happened to them – and about what they see as lack of action of the part of the authorities in preventing it.

“I didn’t know what was happening or where it was coming from. The next day, I received a screenshot of my picture, which was not only posted in Public Room but shared elsewhere. I didn’t know what to do. I panicked, I was scared, I’d never experienced anything like that,” she added.

But the woman said that when she told the police about what happened, they told her they couldn’t do much about it, since she wasn’t a minor.

North Macedonia’s Minister of Interior, Oliver Spasovski, said on Thursday that the police had arrested four people in connection with the revived group and had launched a full-scale investigation.

“We have identified more people who will be detained in the coming period, so we can reach those who created this group, and also those that are abusing personal data within the group. We are working on this intensively with the Public Prosecutor,” Spasovski told the media.

However, following closure of the group on Thursday, there have been reports that some of its users are opening new groups where they continue the same practices.

Prime Minister Zaev said users of this and similar groups needed to heed a final warning.

“I want to send a message to all our citizens who are sharing pictures and content in that group [Public Room] … to stop what they are doing that and leave the group,” said Zaev on Facebook.

“At the end of the day, we will get the data, you will be charged and you will be held accountable for what you do,” he concluded.