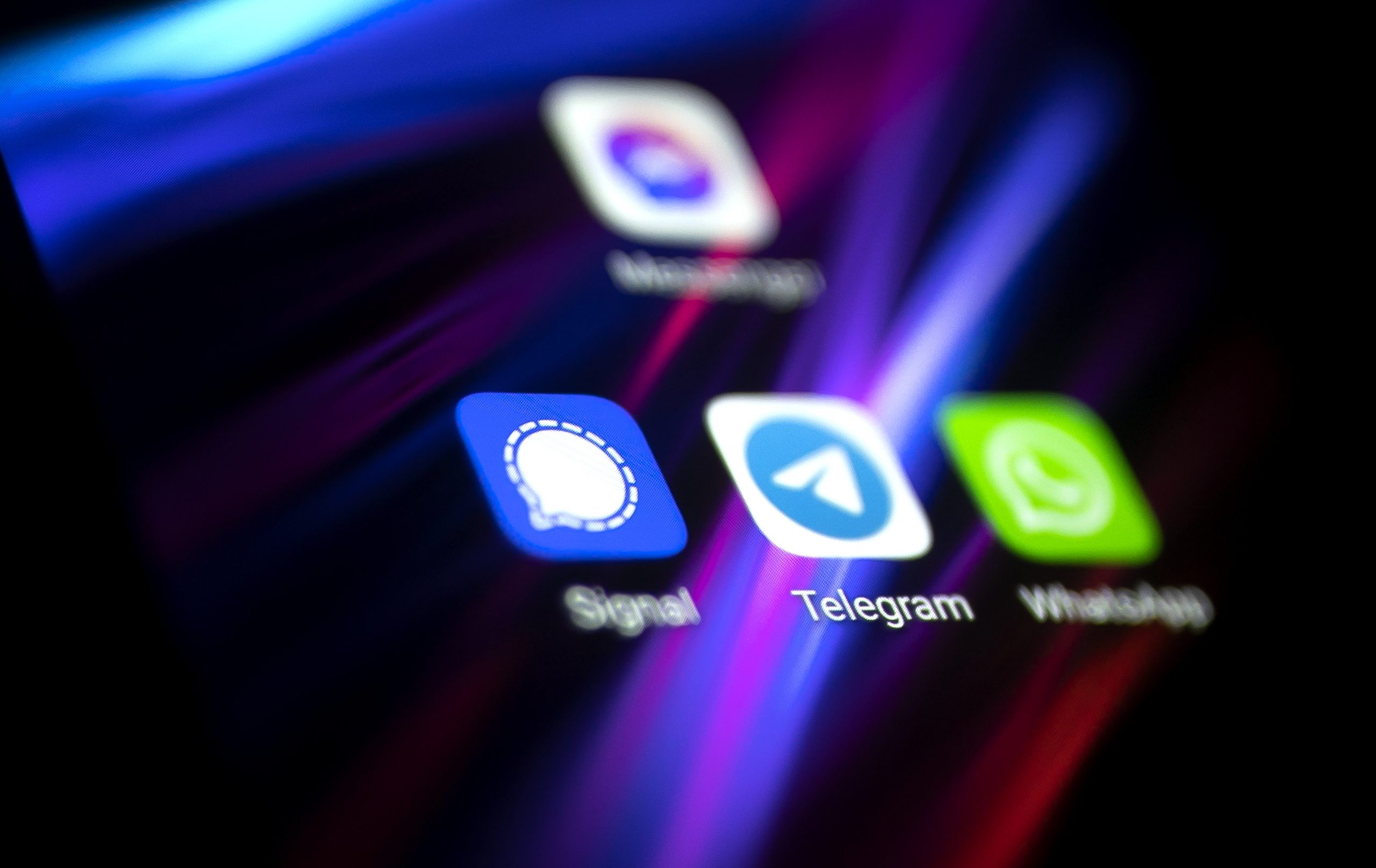 After the re-emergence of a Telegram group sharing explicit pictures and videos of women and girls, experts say authorities must act on several levels to confront the devastating scourge of online harassment.

Authorities in North Macedonia face an uphill battle to confront the dangers of online harassment, experts warn, following a public outcry over the reappearance of a group on the encrypted messaging app Telegram in which thousands of users were sharing explicit pictures and videos of women and girls, some of them minors.

The group, known as ‘Public Room’, was first shut down in January 2020, only to re-emerge a year later before it was closed again on January 29. Reports say new groups have since popped up, their membership spreading to neighbouring Serbia.

Authorities in the Balkan state have mooted the possibility of banning Telegram altogether and criminalising the act of stalking, making it punishable with a prison sentence of up to three years.

The case, however, has exposed the many layers that authorities need to address when it comes to preventing online harassment and sexual violence. And experts in the field say it will not be easy.

“This type of danger is very difficult to handle, given that many countries in the world have had the same or similar problems as North Macedonia,” said Suad Seferi, a cybersecurity analyst and head of the IT sector at the International Balkan University in Skopje.

Seferi cited blocks on Telegram in countries such as Azerbaijan, Bahrain, Belarus and China, but cautioned against following such a route given the risk of it being construed as censorship by those using the app for its primary purpose of simple communication.

“The government could try and reach an agreement, or communicate with Telegram to close specific channels or seek cooperation in prosecuting the perpetrators of such acts,” he told BIRN.

Law not being applied 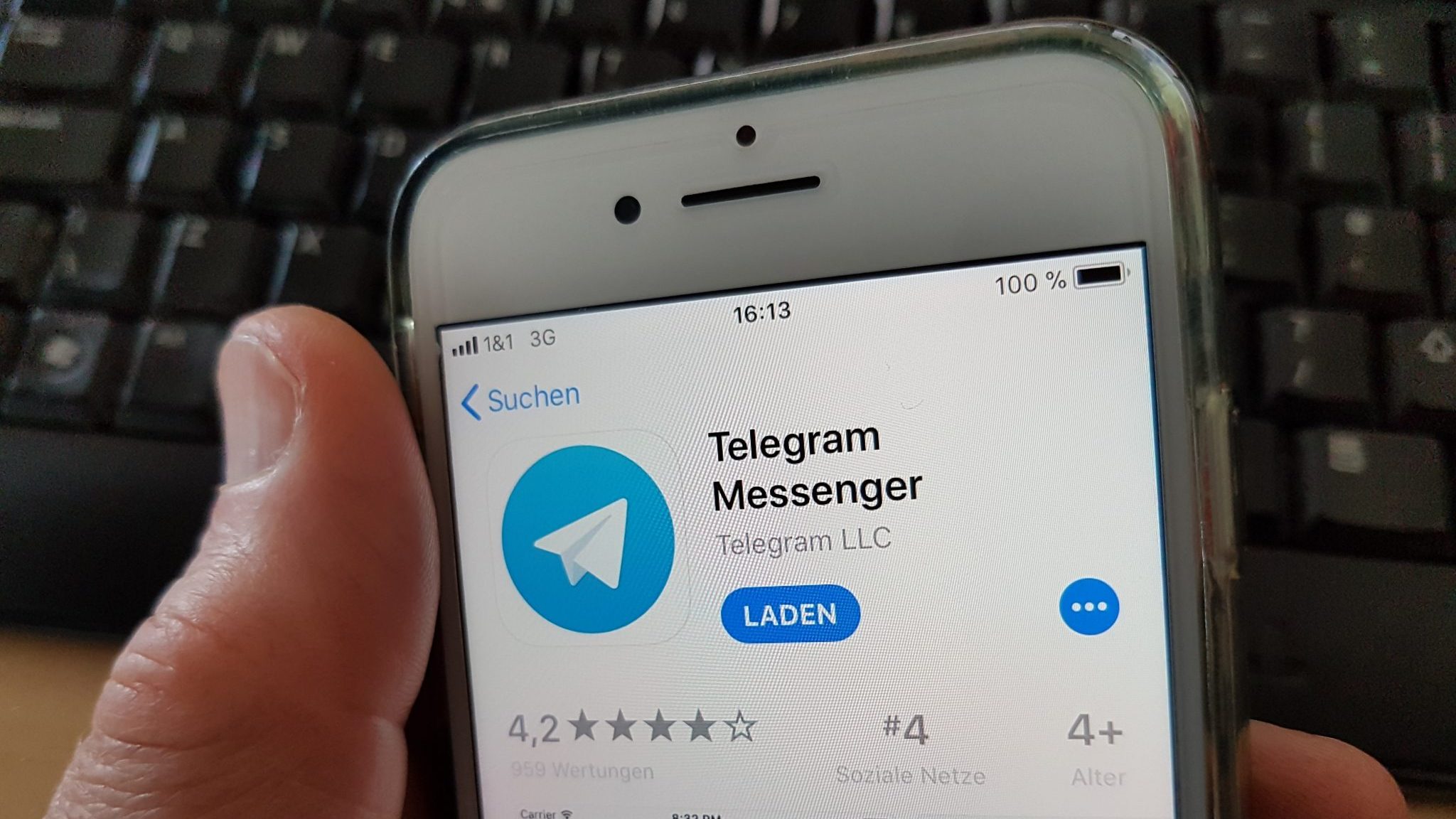 The phenomenon has triggered heated debate in North Macedonia; a number of victims have spoken out publicly about how some of the 7,000 users of Public Room shared explicit, private photos of them or took pictures from their social media profiles and shared them alongside the names and phone numbers of the victims.

One of them, 28 year-old Ana Koleva, met Justice Minister Bojan Maricic over the weekend to discuss her own harrowing experience after her pictures began circulating in the Telegram group and elsewhere and she was bombarded with unwanted messages and phone calls.

Some victims, including Koleva, said they appealed to the police for help but were bluntly dismissed.  One reason given by police was that they were unable to act unless the victim was a minor.

Critics say the group’s re-emergence exposes the failure of authorities to stamp it out in the first place.

“The ‘Public Room’ case revealed the inertia and inability of the authorities to act in such cases of violence and harassment of women and girls,” said Skopje-based gender expert Natasha Dimitrovska. “Although there are laws, they are not implemented.”

“This is in line with the Istanbul Convention, which states that all forms of sexual violence and harassment should be sanctioned,” said Dimitrovska. “In addition, endangering someone’s security and sharing and collecting other people’s personal data without permission are crimes that are already regulated by the Criminal Code.”

She told BIRN that it was imperative that authorities grasp the fact that whatever goes on online has repercussions offline.

“There is no longer a division between offline and online,” she said. “What happens online also has profound consequences in real life. Girls and women who are sexually harassed online are also restricted from accessing and expressing themselves freely in public.”

“What’s even worse is that everything that is online remains there forever and is widely available, so with online harassment it’s even more frightening in the sense that it will remain there for a long time and haunt the victim.” 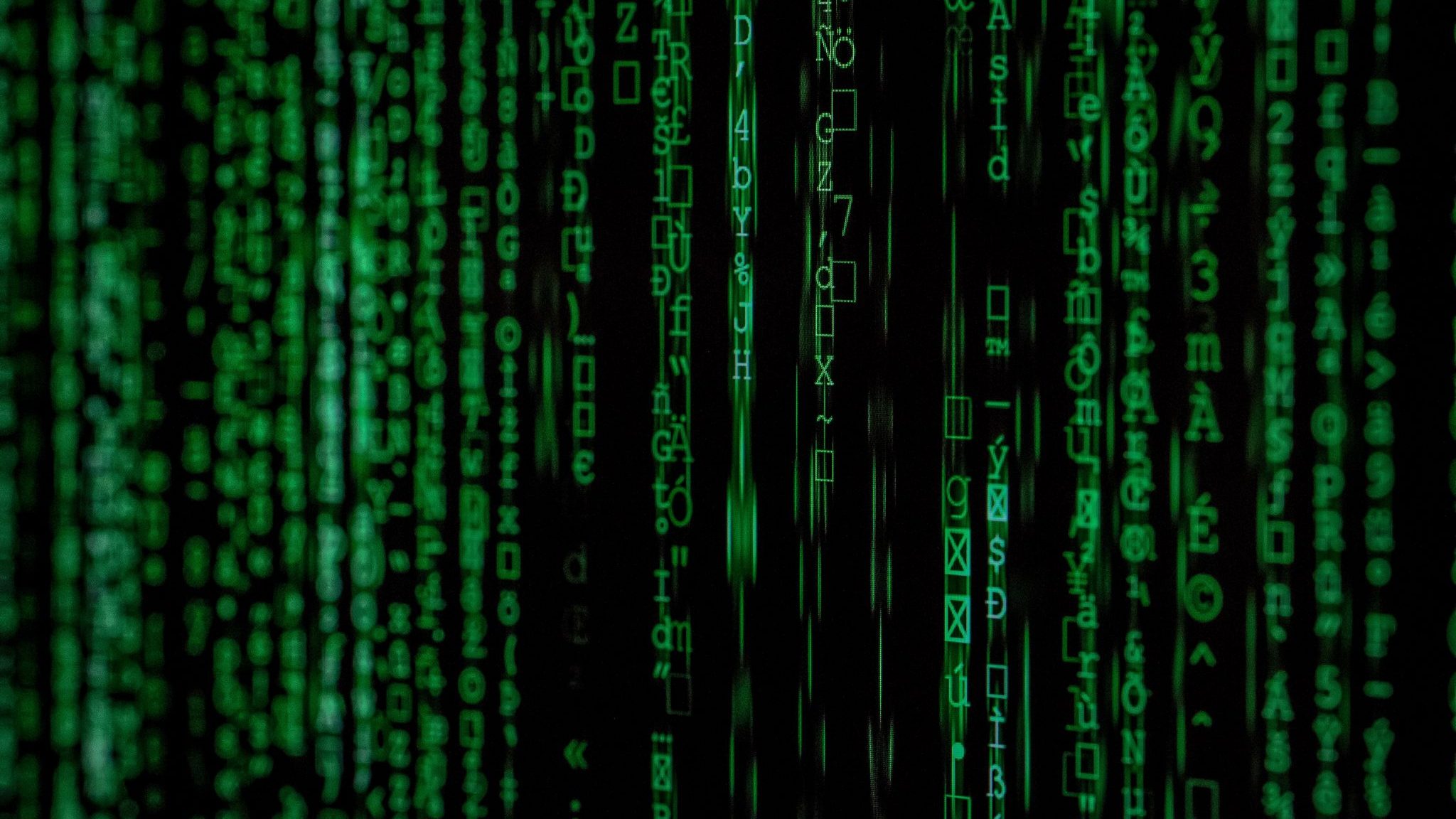 Cybersecurity experts caution that it is extremely difficult to control or monitor content on platforms such as Telegram, which has become notorious for similar scandals.

Privacy and data protection expert Ljubica Pendaroska said some public ‘supergroups’ can have up to 200,000 members, which massively increases the chances of privacy violations.

“Usually, in the communication in such groups, the spectrum of personal data related to the victims is supplemented with address of residence, telephone number, information about family members, etc, Pendaroska told BIRN.

“So the invasion of privacy gets bigger and usually goes out of the group and the network, taking on really scary viral dimensions.”

To combat such acts, experts advocate raising public awareness about privacy and how to protect it – particularly among parents and children – and punishing violations in a timely manner.

“From experience, young people know a lot about the so-called technical aspects, capabilities and impacts of social networks and applications, but little about their privacy and especially the potential social implications of what is shared in the online world,” said Pendaroska, who also serves as president of Women4Cyber ​​North Macedonia, an initiative to support the participation of women in the field of cybersecurity.

“Our concept is to avoid occasional action but commit to consistent and continuous education of women about the potential risks that lurk in the online world,” she told BIRN, “because that’s the only way to achieve long-term results and to raise awareness.”

“Therefore, our plan is within each project or activity that we implement, to include exactly that component – through various activities and tools to educate women, because awareness is key.”