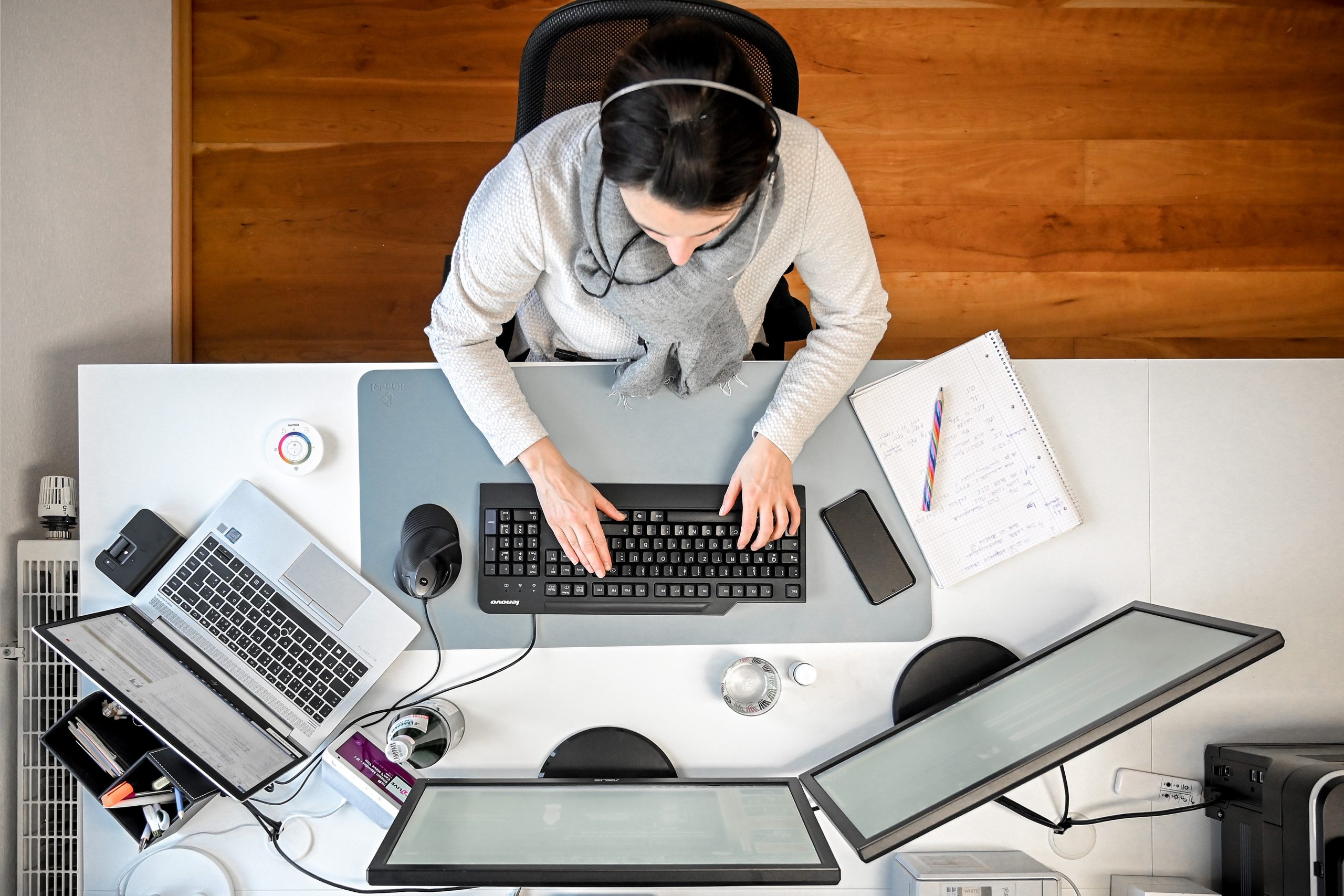 Journalists’ organisations in Croatia warned that impending changes of copyright legislation work in favour of publishers and could deprive journalists of rights and potential income.

After new legislation on copyright and related rights issues passed first its reading in the Croatian parliament, journalists’ associations are warning that it will not adequately protect the rights of journalists and that it gives greater rights to publishers.

Valentina Wiesner, president of the Society for the Protection of Journalists’ Copyright, DZNAP, said that the problematic part of the law concerns the relationship between authors of copyrighted work and employers.

She explained that under the proposed new law, if copyrighted work is created while the author is employed by a company, copyright will be transferred in full to the company, and will remain with the company after the author ceases working for it.

“This is really not a practice that exists anywhere in European law,” Wiesner told BIRN.

The law currently in force says that five years after the date of completion of work created while the author was working for a company, the copyright belongs to the author.

Under the proposed new law, as it has been interpreted by journalists’ organisations, the employer retains the copyright forever.

The journalists’ organisations want the employer only to have the option to assign the right to use an author’s work while an employment contract in force. After the termination of the contract, the employer and the author should make a new contract which will determine the amount of compensation for each future use of copyrighted works, the journalists’ organisations argue.

Wiesner also said that it is a problem is that copyrighted work done by journalists is not specifically listed as a category in the proposed legislation.

In June 2019, the EU adopted Copyright in the Digital Single Market Directive – which says it provides “a high level of protection for rights holders” – giving member states two years to enact new national laws reflecting its provisions. That is why many European countries, including Croatia, have to change their current legislation.

The European Federation of Journalists last month warned its members to closely monitor the implementation of the EU Copyright Directive in order to avoid the “Croatian scenario” and the possible denial of income to journalists through the introduction of new legislation.

Culture and Media Minister Nina Obuljen Korzinek told parliament in February while presenting the law that it would ensure that journalists and publishers are paid for the content they produced.

Maja Sever, the president of the Trade Union of Croatian Journalists told BIRN that there is room for changing the proposed law and that her union is trying to work with the ministry.

“It is clear to us that the conditions in which we all work have changed… but our job is to deal with the protection of the copyrights of individuals,” Sever said.