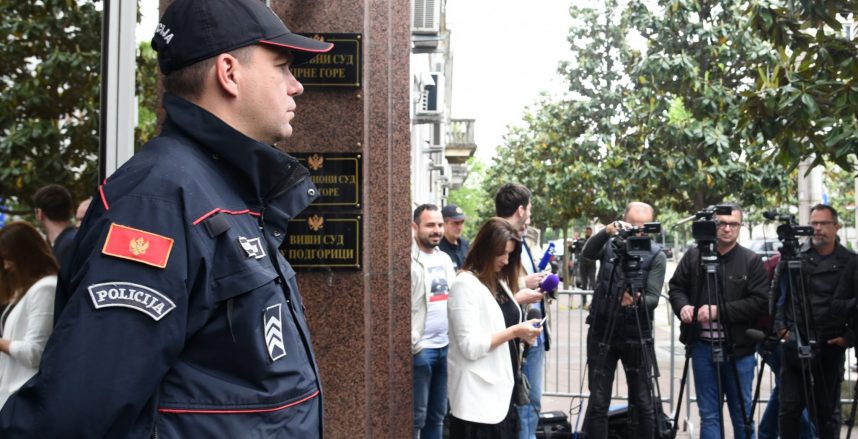 Government and judicial websites forced to go offline and trials delayed following massive cyber-attacks that started on August 22 and whose perpetrators remain unknown.

Montenegro’s Judicial Council said on Wednesday that the court system had been slowed down by the massive cyber-attacks which have hit the country since August 22.

The digital infrastructure of a major part of Montenegro’s public administration has been offline since August 22 following an unprecedented series of a ransomware attacks on government servers.

The Judicial Council told BIRN that some trials had to be postponed due to technical problems.

“The reason for the postponement of certain trials lies in the fact that a small number of users are unable to access the Judicial Information System, PRIS, and enter the necessary data due to problems with the links provided by the Ministry of Public Administration.

“We are actively working on finding alternative ways to access the system for users who do not currently have it, until the establishment of a regular operating regime,” the Judicial Council’s press office said.

“So far, no data were compromised in the court system, nor was direct damage to the system detected,” it added.

On September 5, the Higher Court in Podgorica postponed the so-called “coup plot” trial, as it couldn’t provide technical conditions for the trial. It postponed the trial to November 28.

After the second cyber-attack on August 26, certain services were switched off temporarily for security reasons, causing problems in the functioning of the public administration. The websites of the government and the president are still offline.

Courts and the prosecution service are also working only offline, as are the State Property Administration, the Central Register of Business Entities and the fiscal system.

Government servers were hit with ransomware, a type of malware attack in which the attacker locks and encrypts the target’s data and important files and then demands a payment to unlock and decrypt the data. The head of State Cyber Security Service, Dusan Polovic, said on September 5, that some service could be switched to online mode in future days, stressing that a team from the FBI had joined the investigation.

“In the next few days, we expect developments. Citizens should understand the complexity of the attack. The situation we have, many countries have gone through,” Polovic told television Vijesti.

After the second wave of cyber-attacks on August 26, the Agency for National Security, ANB, accused Russian services of organizing the attacks. On September 1, Russia’s Foreign Ministry dismissed the claims as part of a “continuous policy of dismantling relations with Moscow in order to please the United States”.

On August 31, Public Administration Minister Marash Dukaj blamed Cuba Ransomware for the attack. He said this group had created a special virus for this attack, costing about 10 million dollars and which has not been used anywhere so far.