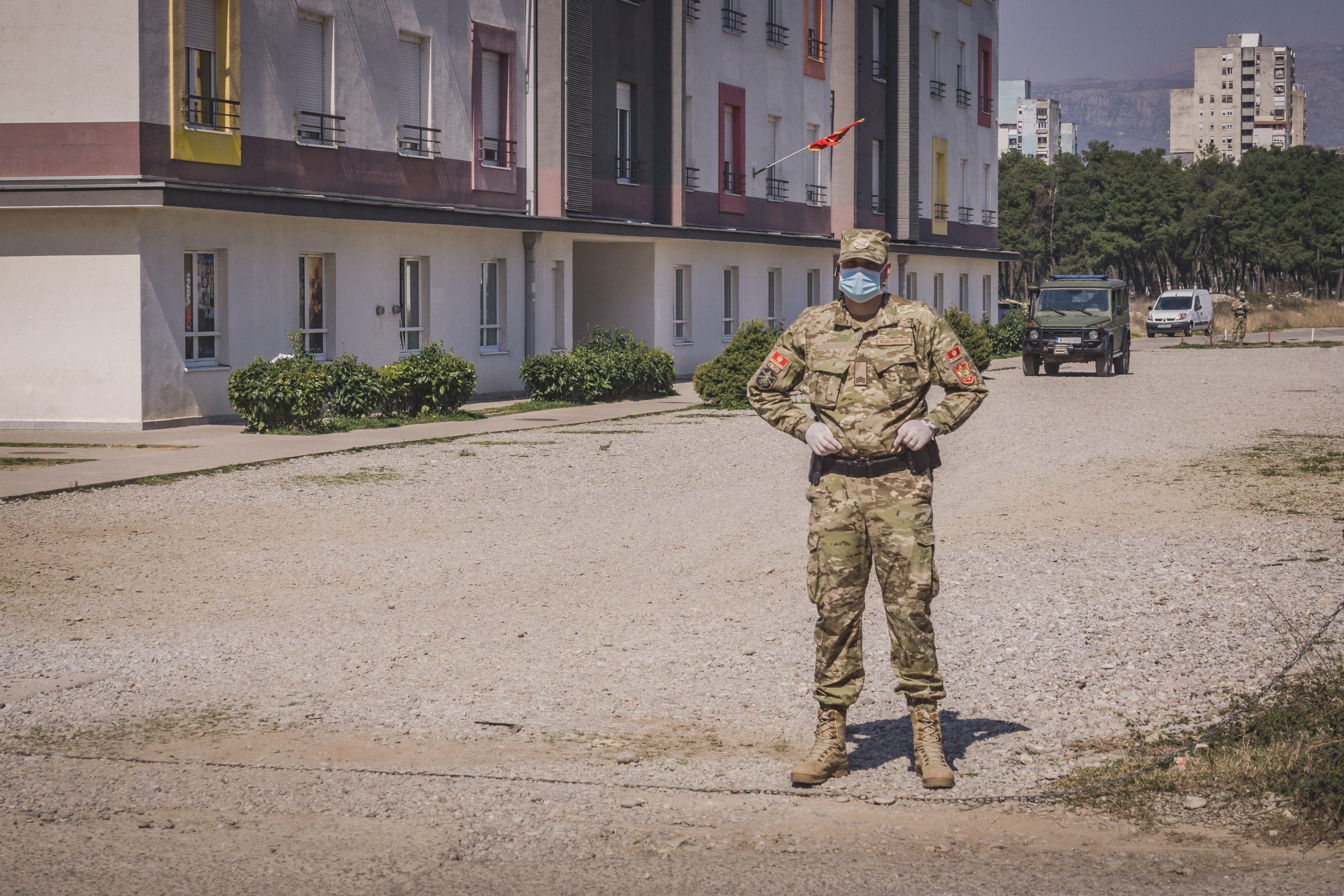 More than 300 people have filed lawsuits against the state of Montenegro for publishing their names on lists of people ordered to self-isolate, saying it violated their privacy and constitutional rights.

More than 300 citizens of Montenegro have filed lawsuits against the state for publishing their names on lists of people ordered to self-isolate. On Wednesday, a Podgorica-based lawyer, Dalibor Kavaric, who represents some of the citizens, said the government had violated their human rights.

“By publishing the names and personal data of persons in self-isolation, the government stigmatized them and unnecessarily exposed their privacy to the public … the government has unnecessarily caused material damage to the budget of Montenegro just because it didn’t respect the constitution,” Kavaric told BIRN.

The government published the names on March 21, despite warnings from opposition parties and civic society organisations that it risked violating constitutionally guaranteed human rights. They also warned that citizens whose names were published might sue the state before the courts.

The government said it had a right to publish the names because some citizens were not respecting self-isolation obligations. It also said it had approval for its actions from the Agency for Personal Data Protection. It stressed that the security forces could not control every citizen who should be in self-isolation, and that anyone who failed to self-isolate posed a threat to the entire community.

The Head of the EU Delegation to Montenegro, Aivo Orav, called on the authorities to find the right balance between protecting the health and respecting the confidentiality of health information and the right to privacy of citizens.

Danilo Papovic, from the Civic Alliance, said citizens had every right to to seek legal protection of their civil rights.

“The lawsuits are completely justified … This government action indicates the absence of responsibility both in the legal and financial sense, bearing in mind that the consequences of illegal actions are ultimately borne by the citizens, because any compensation is paid from the budget,” Papovic told BIRN.

On March 22, Prime Minister Dusko Markovic said no compromises would be made with those who violated preventative measures amid the COVID-19 pandemic. He also warned that the government would continue to publish the names of citizens who had been ordered to self-isolate.

“The lives of our citizens are the priority. We have estimated that the right to health and life is above the right to unconditional protection of personal data,” Markovic said.

But after the Civic Alliance submitted an appeal to the Constitutional court on March 23, on July 23, the court annulled the government decision to publish the names of citizens ordered to self-isolate – though it did not rule that the government had violated their human rights. The government then removed the list from its website.

A lawyer from Bijelo Polje, Milos Kojovic, said the Constitutional Court had confirmed that the government had violated basic human rights and freedoms by publishing the names of persons ordered to self-isolation. “The government didn’t respect their right to a private and family life,” Kojovic told the daily newspaper Dan.

“Persons on the list published on the official government website, then transmitted by all electronic and print media, are entitled to fair compensation for violation of their personal rights,” he added.