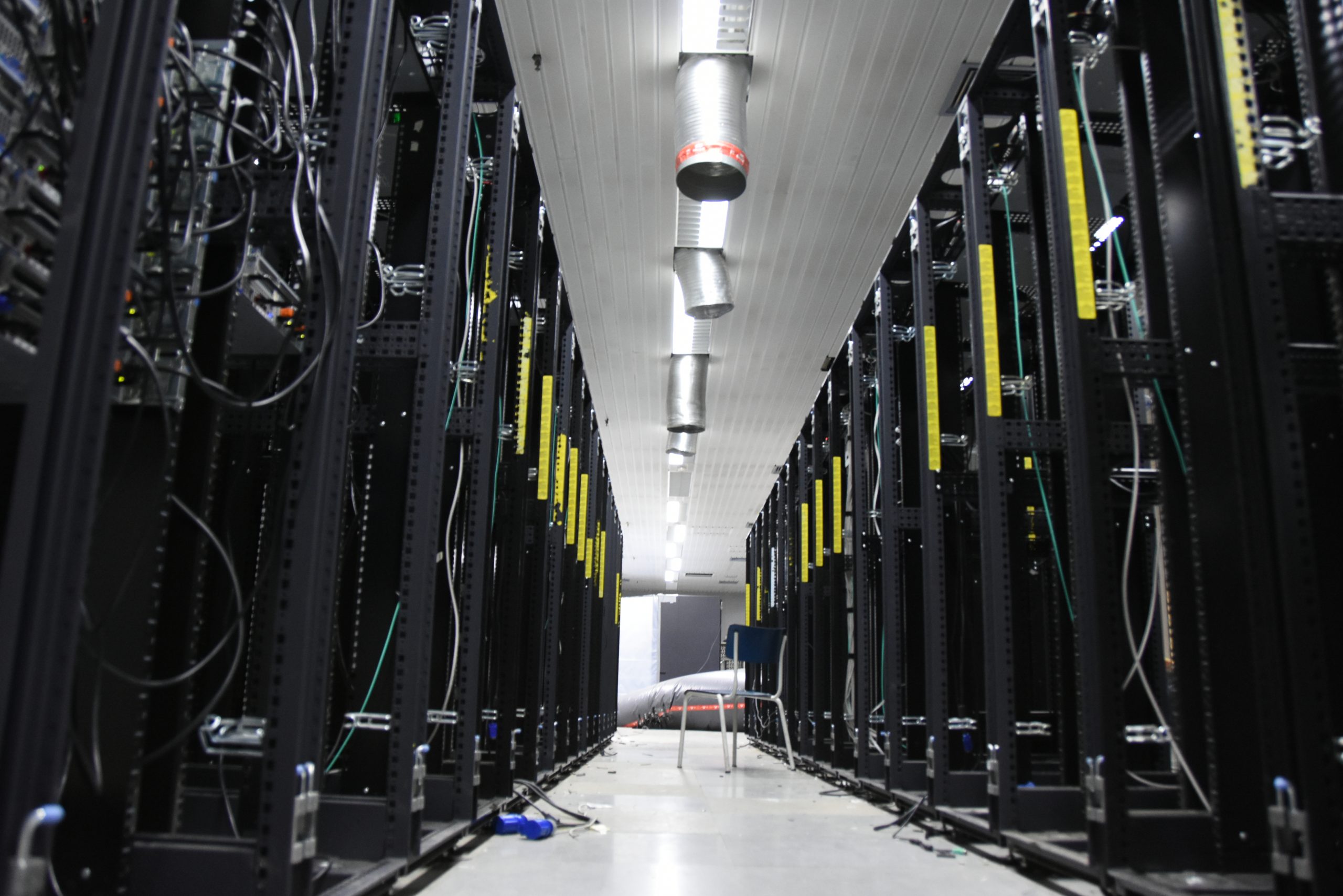 Police in Germany said they have shut down what is believed to be the world’s largest illegal marketplace on the Darknet. Photo: EPA/STATE CRIMINAL POLICE RLP

The closure of the world’s biggest illegal DarkNet website selling drugs and stolen bank data is a wake-up call for Moldova to beef up its own cyber crime defences, an expert told BIRN.

Security experts in Moldova are raising questions about the resilience of the country’s cyber defences after a massive operation at the European level, to which Moldova contributed, uncovered and closed the biggest DarkNet website selling drugs, stolen credit card data and malware.

German authorities dismantled DarkMarket, which was hosted by DarkNet, on Tuesday. Prosecutors from Koblenz said that “more than 20 servers from Moldova and Ukraine” had been confiscated and shut during the international police operation.

According to investigators, DarkMarket was “without a doubt, the largest market in the world on DarkNet”. They say the online platform included over 500,000 users and over 2,400 sellers.

“Moldova does not entirely control its territory where certain criminal groups covered by influential factors from Moldova and Russia are operating,” retired colonel Rosian Vasiloi observed to BIRN.

“In this sense, the authorities show their weakness because we have all the necessary levers to intervene in this regard with special investigation activity and criminal investigations – but somehow we don’t,” the military and security specialist told BIRN.

The former border police chief also stressed that whikle Moldova is doing well on paper in laws and security strategies, it has major difficulties implementing them. He also urged more transparency on such matters, as Moldovan authorities have stayed largely quiet so far on this problem.

Vasiloi said Moldova should cooperate more with Western investigative bodies and be more proactive in tackling such phenomena, not only when it is asked to. “We have specific commitments regarding this in the context of implementing the Association Agreement with the European Union,” he noted.

In total, at least 320,000 transactions were made on the illegal platform with Bitcoin and Monero cryptocurrencies, and the total value of the transactions could amount to 140 million euros, authorities have said.

A 34-year-old Australian allegedly running DarkMarket was arrested this weekend on the German-Danish border and is in pre-trial detention.

Authorities worldwide, including the FBI, the US Drug Enforcement Administration and police in countries such as the UK, Denmark, Ukraine and Moldova contributed to the investigation under EU coordination.