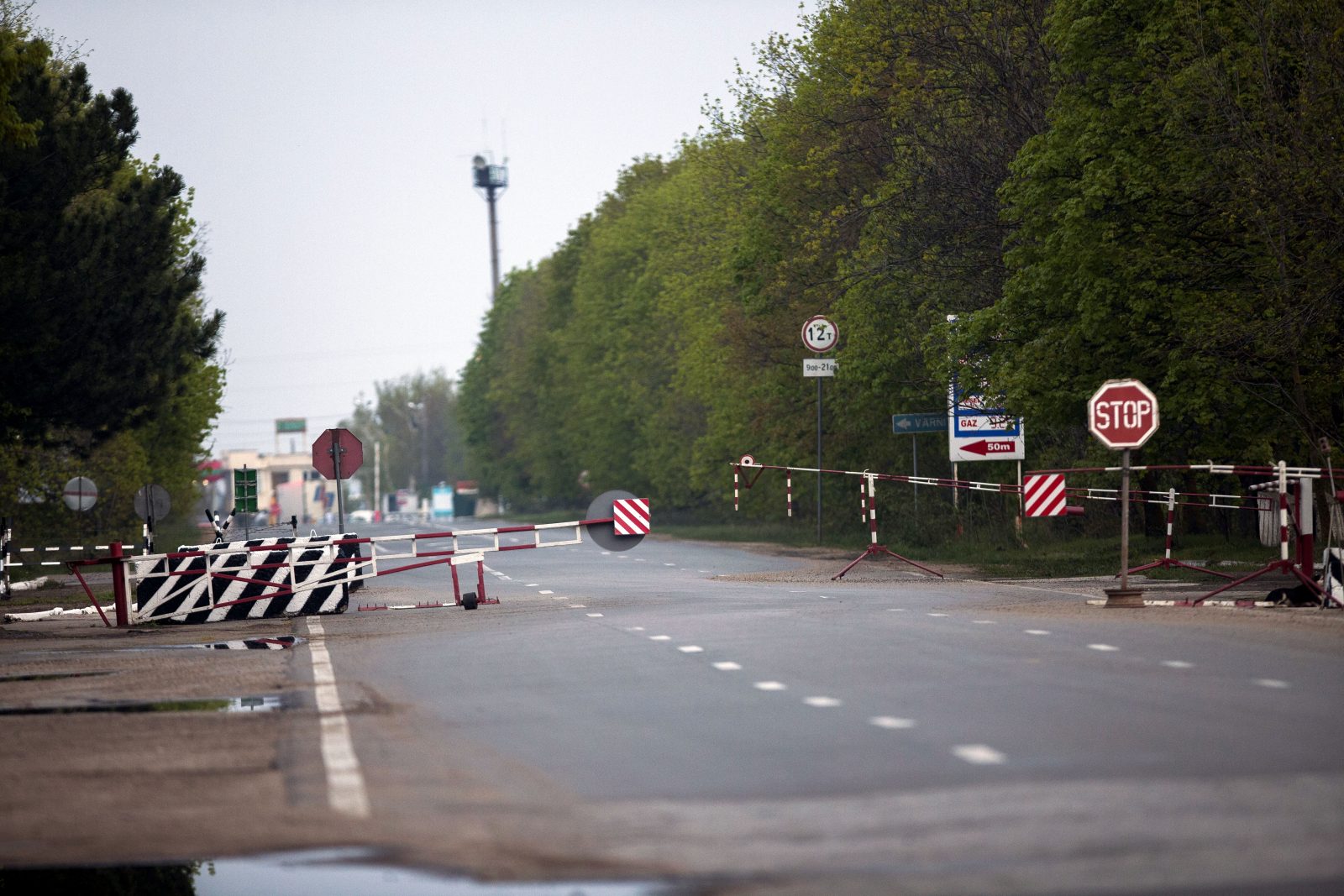 A general view of the checkpoint at the border of Moldova and the breakaway Transnistrian Republic, near Bender, 65 km Vest from Chisinau. Photo: EPA/STR

Two Moldovan journalists have filed a complaint with local police, claiming that Russian peacekeepers assaulted and intimidated them while they were shooting a video on the border with the breakaway Transnistria region.

Two Moldovan journalists, Viorica Tataru and her colleague, Andrei Captarenco, both working for TV8 station, filled a complaint on Tuesday to the police Inspectorate in Dubasari after claiming that Russian peacemakers and Transnistrian border guards had assaulted them while doing their job.

“I have had previous incidents with them, but this time they became violent. One hit my hand and I dropped the phone, after which he took it from me and started deleting videos and pictures. The so-called peacemaker was very aggressive,” Tataru told BIRN.

During the COVID-19 pandemic, the breakaway regime in Transnistria illegally erected 37 new checkpoints in the so-called Security Zone, the buffer zone separating Moldova from the breakaway region. The two journalists were shooting a video at one of the checkpoints when the trouble started.

Tataru said her mobile phone was only returned after the Russian soldier erased all her photos and videos, and only after a threat to summon the Moldovan police.

The incident did not stop here. Russian soldiers followed the journalists on to the ferry they had to take to cross the Dniester River back to Moldova. Tataru said she suspected the soldiers intended to detain them. They told the journalists to get off the ferry, to which the journalists reportedly responded that they were only doing their job and could not agree with this request as neither the Russian nor the Transnistrian soldiers had the competence or authority to ask them for such a thing.

“In the end, I cried and told people I didn’t understand their [passive] reaction: we will leave, but you stay here. Why do you accept and keep your heads down? … you will remain here with the same problems,” Tataru told BIRN, recalling her words to her fellow passengers.

The incident ended after an hour of negotiations on the ferry, and only after some Moldovan veterans from war in 1992 intervened and the local police arrived at the dock.

The breakaway region of Transnistria has been de facto separated from the rest of the country since the so-called Dniester War in 1992. The pro-Russian regime has since then proclaimed its independence and sought to become a part of the Russian Federation. Mediated talks have achieved little. 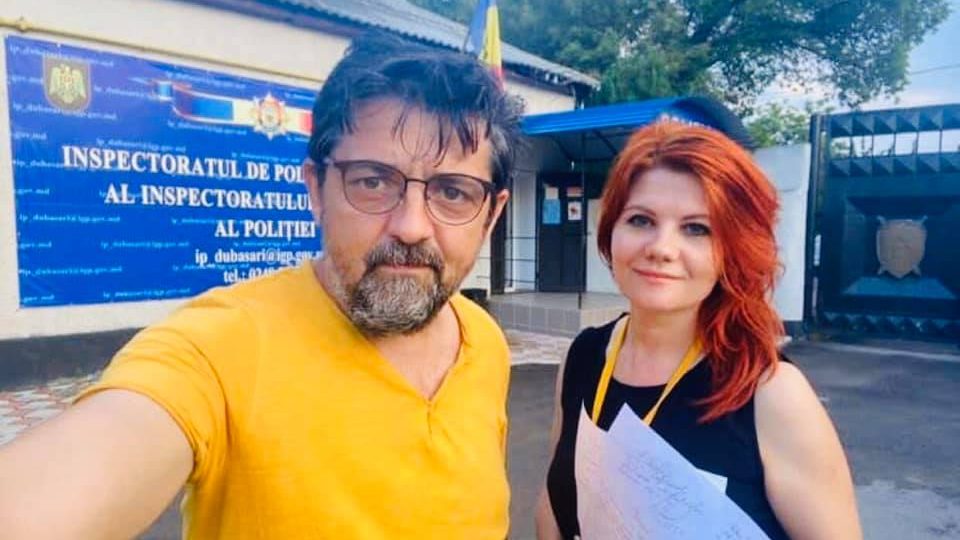 “It is another abuse on the part of the Transnistrian police on Moldovan territory … and we can only condemn it,” the director of the Independent Press Association, API, Petru Macovei, told BIRN.

He added that the situation showed again that things had not moved on from the current deadlock, and that the constitutional rights of Moldovan citizens often remain violated, even while the national authorities in Moldova are silent about it.

“The current government [in Moldova] is trying in every way to cover up such incidents out of electoral interest, or out of its servile attitude towards Russia,” Macovei concluded.

“This incident, in addition to being a restriction on freedom of expression and journalistic freedom, highlights an older issue: the status of the peacekeeping mission in the Transnistrian region of Moldova,” a human rights lawyer, Pavel Cazacu, from the Chisinau-based NGO Promo-LEX, told BIRN.

The peace settlement of the Transnistrian War in 1992 gave a peacemaking mission, which combines about 1,500 Russian, Moldovan and Ukrainian peacemakers, the right to remain in the Security Zone.

Cazacu noted that Promo-LEX had constantly called for the transformation of this structure into an international civilian mission.

“I believe that this incident will be a test for the constitutional authorities of Moldova, and such behaviour towards journalists must be vehemently condemned,” Cazacu concluded.