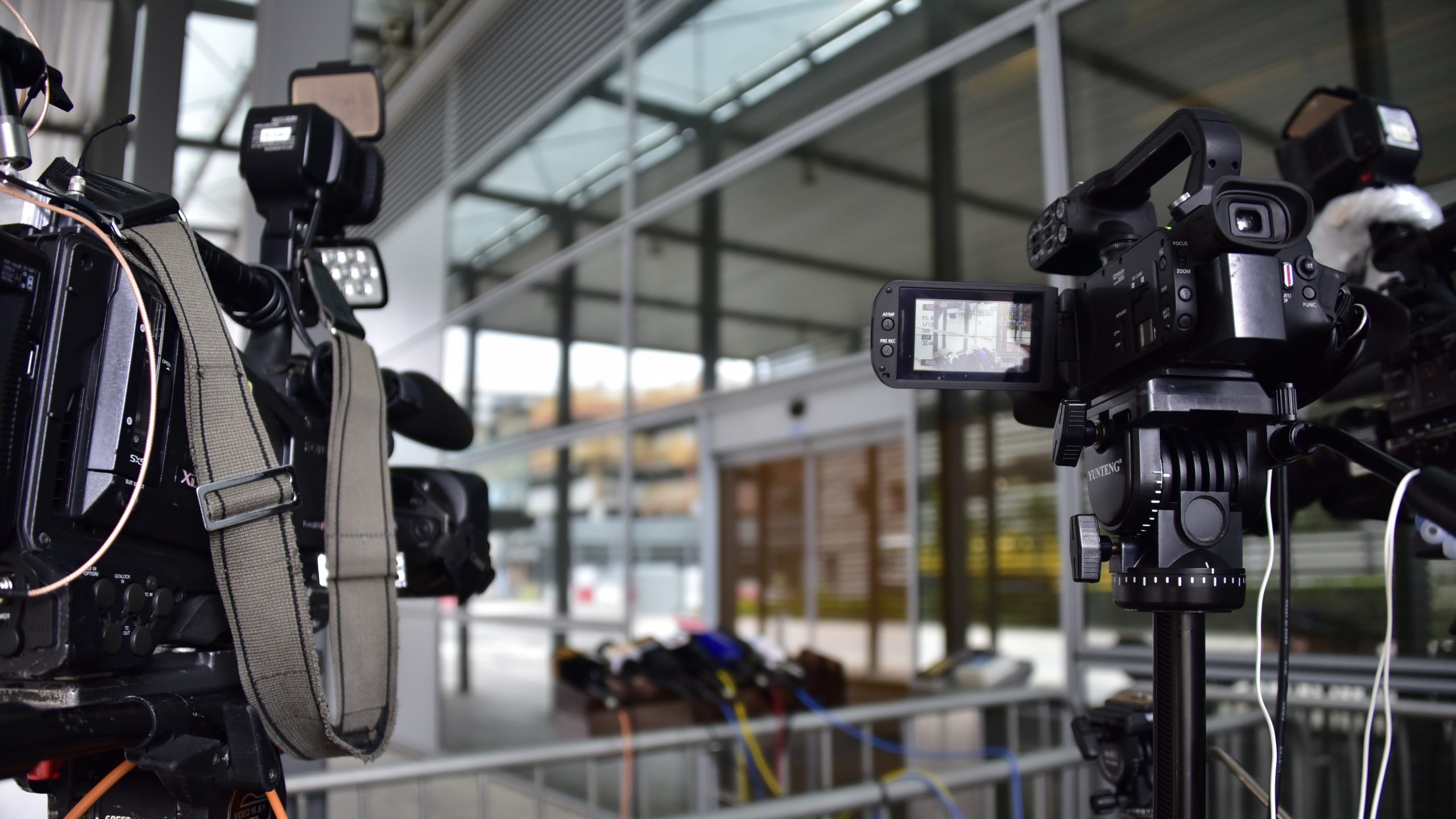 From Hungary to Turkey, media freedom suffered in Central and South East Europe during the pandemic with increasing government censorship and attacks on journalists, says a new report by Reporters Without Borders.

Reporters Without Borders, RSF, released its annual Press Freedom Index report on Tuesday with a warning that media freedom has deteriorated across the world during the coronavirus pandemic, with governments using the crisis to assert more control over the press.

In 2020, there was a “dramatic deterioration in people’s access to information and an increase in obstacles to news coverage”, the RSF report says.

“The coronavirus pandemic has been used as grounds to block journalists’ access to information sources and reporting in the field,” it adds.

The situation deteriorated significantly in some countries in Central and South East Europe in 2020, says the report, which ranks 180 countries around the world according to their level of media freedom, evaluating media pluralism, independence from government, national legislation and how safe journalists are in each country.

In Hungary (92nd out of 180, down three positions from RSF’s 2019 rankings), independent media came under attack in 2020 from Prime Minister Viktor Orban’s government, which “continued to extend its hegemony over the Hungarian media landscape and inspire other European countries such as Slovenia and Poland”, according to the report.

Legislation passed to criminalise disinformation about the pandemic “threatened journalists with prosecution on charges of disseminating fake news and ‘blocking the government’s anti-pandemic efforts’ and imposed additional curbs on their already limited access to state-held information”.

Poland (down two positions at 64th), Slovenia (down four at 36th), Czechia (in the same position at 40th) and Slovakia (down two at 35th) suffered some of the same problems.

“After consolidating its control of the state broadcast media, the government [in Poland] is pursuing its ‘repolonisation’ of the privately-owned media with the declared goal of influencing their editorial policies or, in other words, censoring them,” the RSF report says.

The situation is possibly worse in the Balkans, according to the report.

“The various press freedom violations have contributed to a sharp deterioration in the EU/Balkans Abuses indicator. Acts of violence have more than doubled in the region, compared with a 17% deterioration worldwide,” it says.

In Serbia (in the same position at 93rd), President Aleksandar Vucic’s administration is setting an example for other countries in the region with increasing government control on the media, daily verbal attacks on journalists and legislation to limit press freedom during the pandemic.

“Serbia is a country with weak institutions that is prey to fake news spread by government-backed sensational media, a country where journalists are subjected to almost daily attacks that increasingly come from the ruling elite and pro-government media,” the report says.

“The government used the coronavirus crisis to pass draconian legislation – later repealed – under which journalist Ana Lalic was held overnight in a cell in April 2020 after being arrested at her home for a report about a local hospital,” it adds.

The government of Albania (up one position at 83rd) took control of two independent TV channels on the grounds that their owner had been charged with drug trafficking, while in Montenegro (up one at 104th), investigative reporter Jovo Martinovic has continued to be prosecuted on allegedly trumped-up charges.

In Bosnia (in the same position at 58th) and Kosovo (down eight at 78th), media remain divided along ethnic lines, like most other institutions in both countries. The report notes that nationalistic discourse increased in 2020, creating a hostile environment for press freedom.

In Croatia (up three at 56th), journalists who investigate corruption, organised crime or war crimes are often subjected to harassment campaigns, according to the report.

RSF notes that in North Macedonia (up two at 90) senior government officials continued to threaten and insult media outlets, while cyber-harassment and verbal attacks against journalists increased on social media.

In Bulgaria (down one at 112), the lowest EU country in the rankings, “the situation of the media is very worrying because no one is interested in investigating or condemning violence against journalists”, the report says.

In Romania (in the same position at 48th) and Moldova (up two at 89th), access to information remains a major problem for journalists, particularly during the pandemic.

Turkey (up one at 153th) has one of the worst record for press freedom not only in Europe but around the world.

“All means possible are used [by the Turkish government] to eliminate pluralism,” the report says.

It notes that the government controls 90 per cent of the national media, and uses severe censorship and discriminatory practices in order to marginalise and criminalise its media critics.