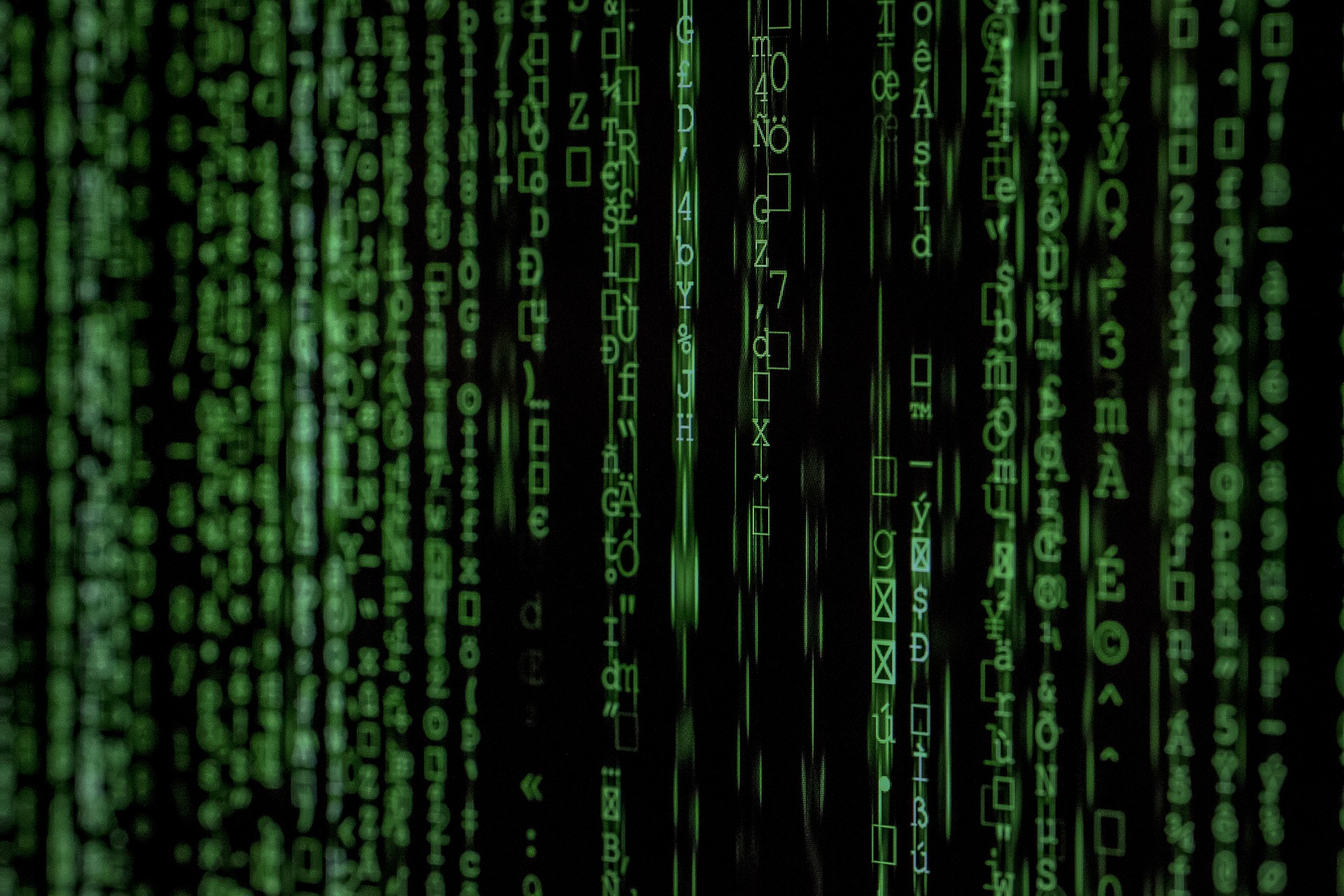 The data shared from the Telegram channel also called “Homeland Justice” includes photos of these people, their ID numbers, names and surnames, names of their fathers, dates of birth, birth cities and nationality. The database is thought to have 100,000 items of data.

The prosecution has ordered local media not to report the content of data that hackers released. Albania’s government has not reacted to the latest leak.

Sali Berisha, veteran boss of the centre-right Democratic Party in opposition, said that the leak was very dangerous.

He said the leak likely came from the police’s MEMEX system, which gathers data from the State Police on people suspected and investigated for crimes.

“Names have been exposed from the system in order to warn all those who are under surveillance, are under investigation, or are under consideration for various criminal activities,” he said.

“This is a moment when Albania has become the most dangerous country in the Balkans and Europe, as it [the leak] warns contingents of criminals that they are under police pursuit and surveillance and must leave in order to be saved,” Berisha said on Monday.

Ervin Karamuco, a professor in criminology at Tirana University, also described the leak as very worrying.

“What we had suspicions about but were afraid to say out loud, has happened; 1.7 gigabytes of criminal data from the Memex police system was released today by hackers. Public safety is under question,” Karamuco wrote on Facebook.

However, State Police denied that the information leaked on Monday is from MEMEX.
“State Police informs that, so far, sensitive data that is being administered in this system is not affected or damaged,” the police said.

It added that they are investigating the origin of the leak and called on the media not to publish this kind of data.

Albania has been subjected to cyber-attack for months, which the government has connected to Iranian groups. (Tirana hosts a group of exiled Iranian dissidents). The Iranian embassy staff in Tirana were expelled on September 7.

Since then, the hackers have conducted other operations, targeting the Traveller Information Management System, TIMS, on September 19, which caused chaos on the borders. They also released emails of Gledis Nano, former Chief of Police, on September 19.

According to an FBI report, Iranian hackers first accessed Albanian systems a full 14 months ago.

The first cyber-attack was reported on July 13, when government services became unavailable for some days.