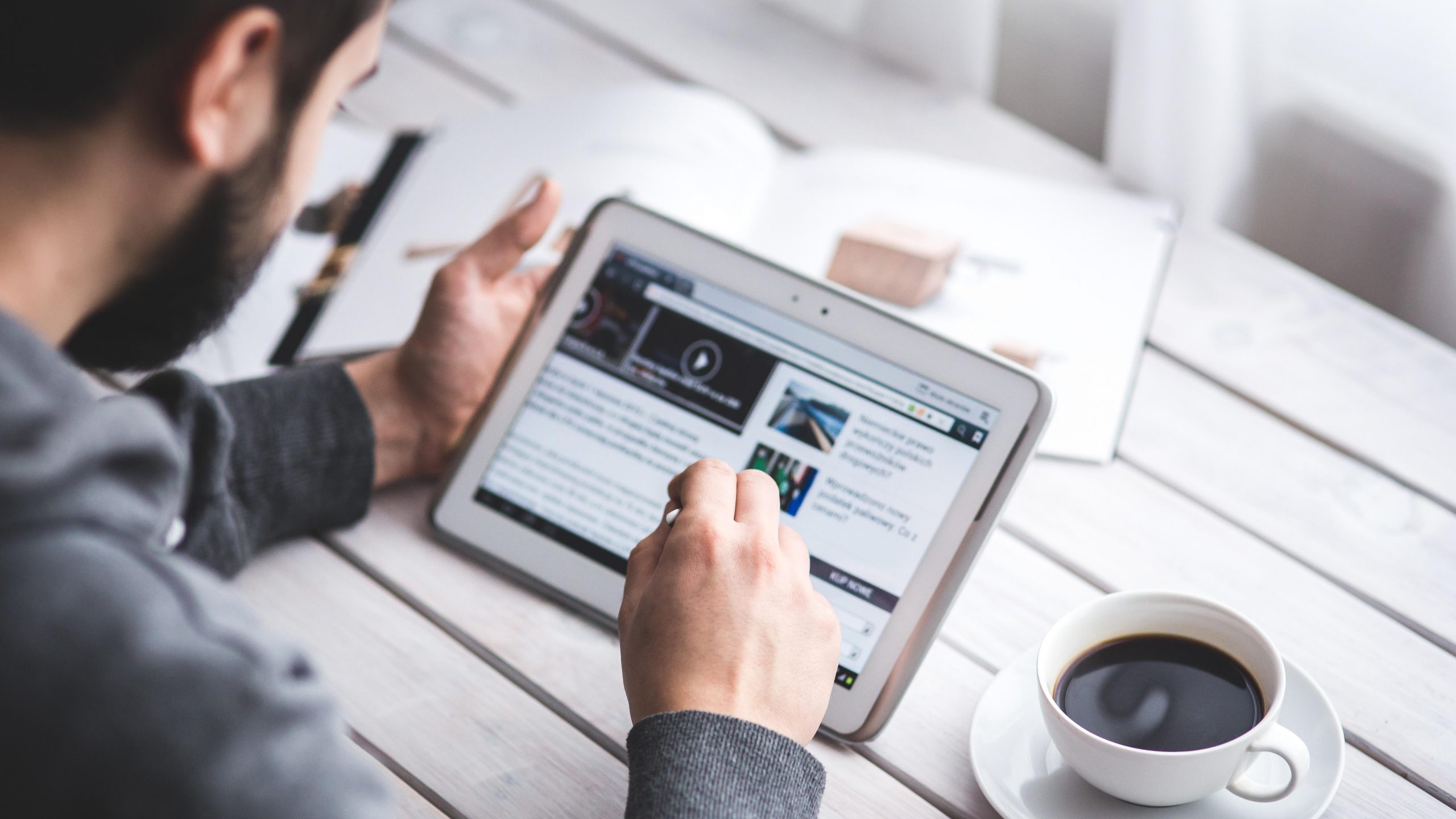 The Media and Law Studies Association said internet censorship and surveillance is likely to increase further in Turkey because of new regulations intended to boost government control and social media companies submitting to official demands.

The Media and Law Studies Association, MLSA said in a report published on Friday that internet freedoms continued to decline in 2021 due to increasing censorship and surveillance.

The Free Web Turkey 2021 Annual Report funded by the Netherlands shows that at least 11,050 URLs were blocked in Turkey in 2021.

“While 1,593 of the blocked URLs contained news articles, a total of 49 news websites were banned during the monitoring period, some even more than once,” the report said.

“The project’s findings bring to light that 53 per cent of blocked news articles pertain to information directly related to Turkish President and AKP leader Recep Tayyip Erdogan, his family, and to mayors or officials of the AKP,” the report added.

According to Mumtaz Murat Kok, project and communications coordinator at the MLSA, the situation is not getting any better in 2022.

“The results of this report, which covers a period of only one year and reveals the dimensions of digital censorship in Turkey, becomes much more frightening when considered together with the ‘disinformation bill’ submitted to parliament very recently,” Kok told BIRN.

The new disinformation bill currently waiting to be considered by parliament makes ‘disinformation’ a crime that can lead to a jail term and paves the way for an even more repressive and coercive media environment, he said.

“As the report reveals, there is the intent to strengthen censorship practices that currently aim to protect a certain group and further violate the public’s right to receive information. In a country where there is almost absolute uniformity in media ownership, social media – on which many journalists rely on to report and many citizens rely on for news – is also being stifled,” Kok said.

The report also recommends that awareness of censorship and surveillance should be increased and social media platforms should bear the responsibility of being ‘media’.

According to a report published by Google covering data from the first six months of 2021, Turkey requested the removal of a total of 4,776 items. The majority of the requests were made on the grounds of ‘defamation’.

Google removed 1,686 of these items for legal reasons and 219 for company policy reasons.

“Considering the censorship practices that the government aims to increase, and that social media companies have so far submitted to the demands of the government without resistance, I think the next report [by the MLSA for 2022] will not be a more pleasant report,” Kok said.