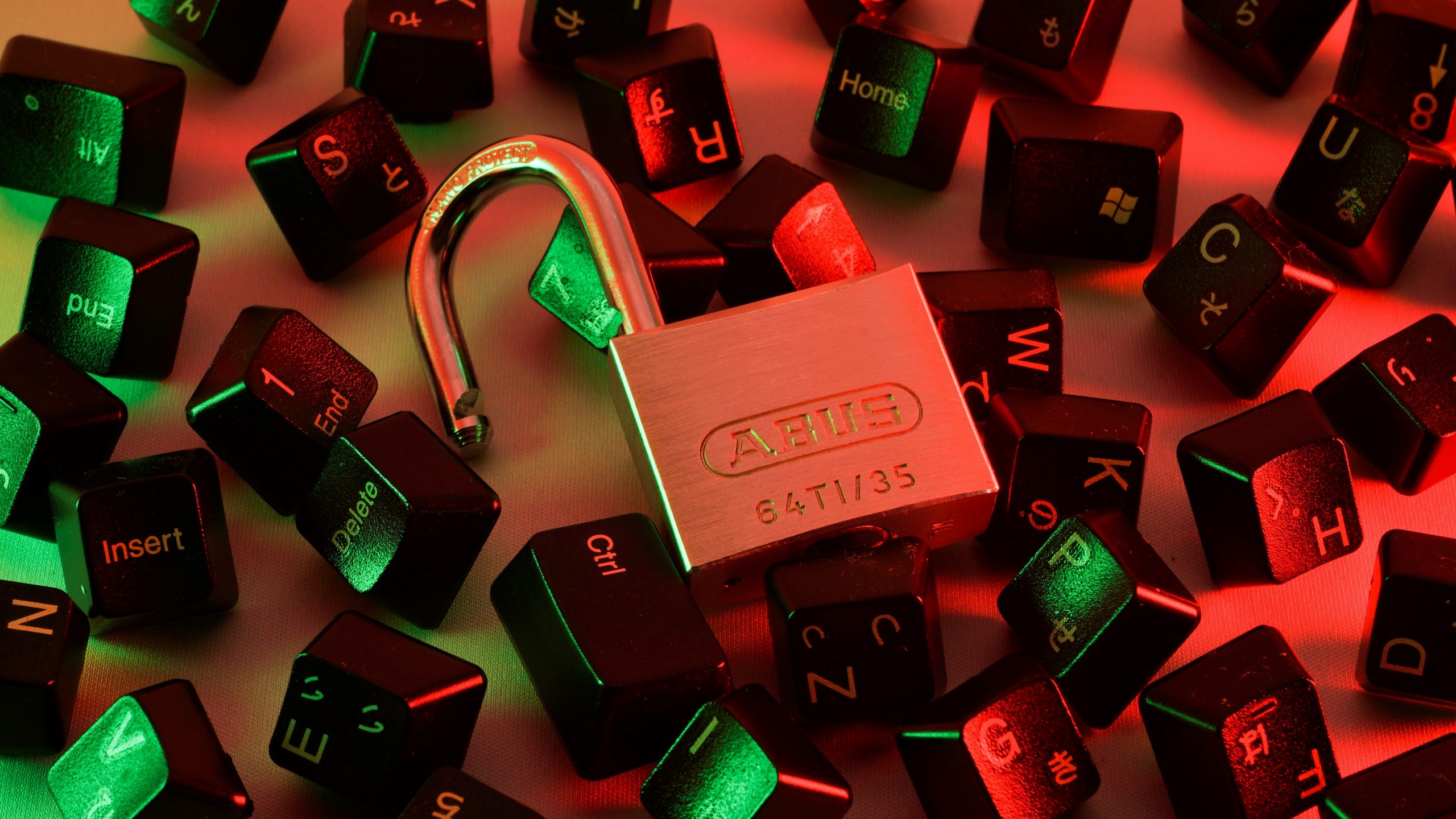 A new report by watchdog Freedom House says that online freedom of expression is under unprecedented strain around the world, while the online environment in Turkey is being subjected to increasing government control.

“More governments arrested users for nonviolent political, social, or religious speech than ever before. Officials suspended internet access in at least 20 countries, and 21 states blocked access to social media platforms,” says the report entitled Freedom on the Net 2021.

The report highlights how countries seeking to restrict users’ rights have clashed with technology companies. One of them was Turkey, which the report lists as ‘not free’.

“It is possible to see increasing digital pressure in the last ten years in the report. This report shows us that the space of freedom is declining not only in Turkey but also around the world,” Gurkan Ozturan, Media Freedom Rapid Response Coordinator at the European Centre for Press and Media Freedom, who and one of the authors of the report, told BIRN.

Turkey’s digital rights law, which came into effect in October 2020, says that platforms with over a million daily users are required to remove content deemed “offensive” by the Turkish authorities within 48 hours of being notified, or risk escalating penalties including fines, advertising bans, and limitations on bandwidth.

The report also highlights problems with online freedoms in Hungary and Serbia, although both countries are listed as being ‘free’.

It says that pro-government commentators manipulate online discussions in Turkey, Serbia and Hungary.

Blogger or internet users have been arrested or imprisoned, or held in prolonged detention, for posting political or social material in Turkey and Serbia, the report says.

Some have been physically attacked in Turkey, where government critics and human rights organisations have been subjected to technical attacks.

Meanwhile, as the booming surveillance industry has allowed governments around the world to monitor private communications, the report points out that Hungary is one of the countries where spyware has allegedly been used against journalists.

“Pegasus spyware compromised the phones of two investigative journalists who reported on corruption and the Hungarian government’s relations with foreign states,” the report says.