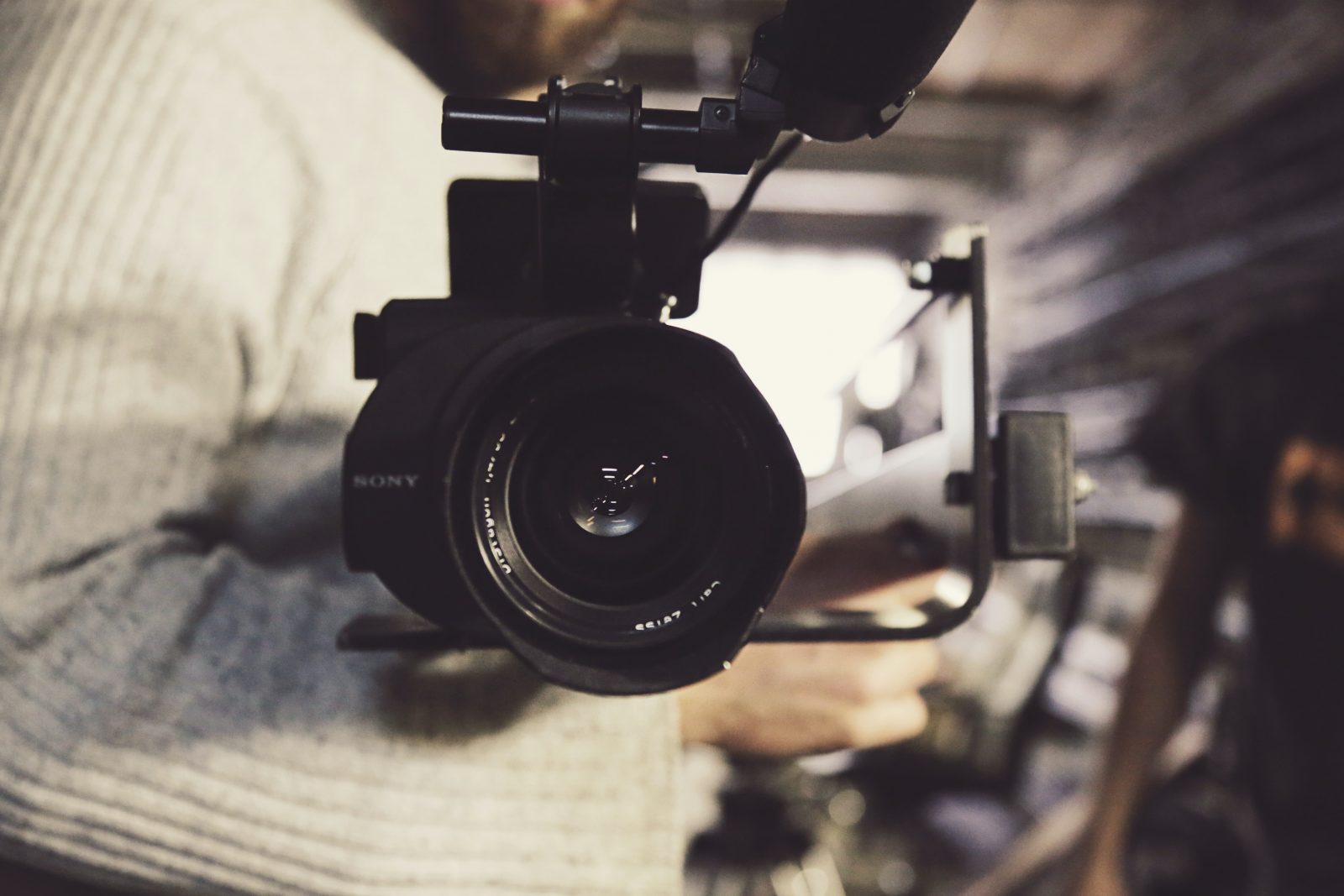 Hungary’s largest and most widely read online news site may be the next victim in the fight for press freedom in Central Europe, after Index’s editor-in-chief, Szabolcs Dull, was unexpectedly fired on Wednesday by the president of the foundation that owns it.

The official explanation for Dull’s removal was that, as editor-in- chief, he had created unfavourable market conditions by communicating – a month ago – that the news site’s independence was at stake.

Dull met with the editorial team on Wednesday and said he had been offered a substantial amount of money “if he kept his mouth shut”. He said he declined the offer and instead pleaded for “his colleagues not to be silent”.

Index has no new editor-in chief at the moment; most eyes are on Dull’s predecessor, senior editor Attila Tóth-Szenesi, who is respected by his colleagues.

Dull told his final meeting with colleagues that there had been a lot of pressure on the editorial team recently, but that most of the outside criticism was not based on the content but on the organization of the news site. A few weeks ago, a controversial business plan was leaked that aimed to cut the editorial team into shreds and remove much of its independence. The restructuring would was necessary to keep the company afloat, some members of the board of directors had reportedly argued.

But, according to BIRN’s sources, the site’s financial problems have been over-estimated and exaggerated by some members of the board to put the journalists under pressure. “The money that they said Index owes the sales house could easily have been paid back, but then they came up with further demands, just to keep up the pressure,” one journalist told BIRN earlier.

Index is owned by a foundation, but all its revenues come through the sales house, Indamedia, which is currently owned by two managers close to the government of Viktor Orban. One of them, Miklós Vaszily, is also the chairman of the government-close private television TV2, and played a role at “taming” Origo, the other main online news site, some years ago.

Since Vaszily obtained 50 per cent of the shares in Index’s saleshouse in mid-March, most journalists were aware that the government was preparing for a push against the remaining flagship for independent journalism in Hungary.

Hungary’s governing Fidesz party has an impressive track record when it comes to silencing critical media. It mostly relies on a strategy of sticks and carrots: instead of directly cracking down on disobedient media, it hires loyal businessmen to act as middlemen.

It also conceals its political motives with the excuse of the media outlet’s financial difficulties – mostly created by its own distortion of the advertising market. Government-loyal media receive as much as 87 per cent of all state advertising, regardless of the number of their readers, research done by the Mérték Media Monitor Institute has indicated.