How To Search Albanian Websites and Databases Like a Pro 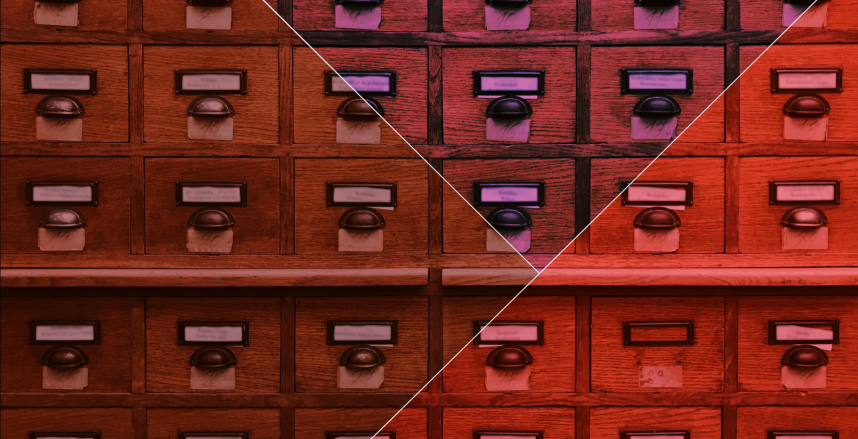 Here is the list of essential websites in Albania and internationally which will help you carry out your research, including practical examples of cases when they have helped dig up important information.

Qkr.gov.al: The official web site of Albania’s National Registration Centre. The website contains a database of all the businesses registered in Albania, from small businesses to large corporations, including information on shareholders, company directors, board members and some financial records.

The database is not trawled by Google and it can be quite temperamental to use.

Although data collected by this database could serve as the basis of a news report, most of the time the data are more helpful in identifying real-world sources for journalists.

The reporters Lindita Cela and Aleksandra Bogdani used this database to identify the key actors that should be interviewed for their exposé of corrupt practices that led to the award of a hydropower plant concession in a protected area in the Lengarica River, southern Albania.

Through the database, the two journalists created a wide list of people who had knowledge of the affair, including former shareholders and directors of the company involved in the building of the hydropower plant.

Top tip: QKR’s search function by company names is temperamental. To get round this search for the company’s unique ID in the international company database opencorporates.com and copy it back into

QKR.Qkl.gov.al: This is another government-operated website, which contains a database of the licences issued by different government institutions. This database is useful to identify people who operate in different professions or licences awarded to specific companies.

The website works best with Internet Explorer compared to other browsers.

Financa.gov.al: This is the official website of Albania’s Ministry of Finance, where the government publishes on a daily basis all the transaction of the treasury, including names of individuals and companies.

Journalists have used the data, which are published under an .xls format, to identify beneficiaries of state funds and sift through possible conflicts of interests between them and state officials. However, these data sometimes contains mistakes, and the data should be double-checked.

The data published daily by the Ministry of Finance can be easily searched by using the database spending.data.al, published by the Albanian Institute of Science, AIS, which aggregates all the Excel files.

Dogana.gov.al: This is the official website of Albania’s customs. The website also contains a statistical section where every month the volume of the country’s exports and imports are noted, as well as the revenues collected by the custom’s agency.

Qbz.gov.al: This is the website of the Centre of Official Publication (Official Gazette), which publishes all Albania’s legislation, including laws, Council of Minister’s decisions, bylaws from line ministries and other independent public agencies.  Search on this website does not work. Ligjet.org is an alternative mirror website with enhanced search capability.

Journalists visit qbz.gov.al to read the official gazette, because in many cases the government does not publish its most controversial decisions on its website.

Instat.gov.al: This is the official website of Albania’s National Institute of Statistics, which publishes periodically an array of official data and statistical reporters. These data are often useful to journalists as background information for their stories.

BankofAlbania.org: is the official website of the Bank of Albania. The central bank produces a number of statistical reports centred on the financial sector, which are available in the periodicals section of the website.

Amf.gov.al: This is the official website of the Financial Oversight Authority, an independent institution that publishes a number of reports on the financial markets.

Ere.gov.al: This is the website of Albania’s Energy Regulatory Agency, ERE, an independent agency that regulates the country’s energy market. ERE publishes data on the energy sector, including detailed yearly reports.

Parlament.al: This is the website of Albania’s parliament, which publishes the draft laws as well as the arguments sent by the draftees and minutes of meetings of parliamentary committees. The website provides quick access to useful information on the political parties’ stances on different issues.

Cec.gov.al: This is the official website of Albania’s Central Electoral Commission. The website contains election results on local and national polling contests held in the past two decades as well as information on candidates.

App.gov.al: This is the official website of Albania’s Public Procurement Agency. The website contains a database of current public procurement listings, as well as notices of the winners of various tenders held within a period of a few months. Historical data is continuously archived.

Kpp.gov.al: This is the website of the Public Procurement Commission, PPC, an appeals body for tenders which have been run by public institutions. The website contains a database of complaints and decision takes by the PPC for procurement disputes.

Gjykata.gov.al: This is a portal hosted by the Ministry of Justice, which provides access to verdicts of the district and appellate courts in Albania and links to their respective websites.

This article is originally published in BIRN Albania’s manual ‘Getting Started in Data Journalism’.