Greek Govt Support for Media Comes at Expense of Transparency 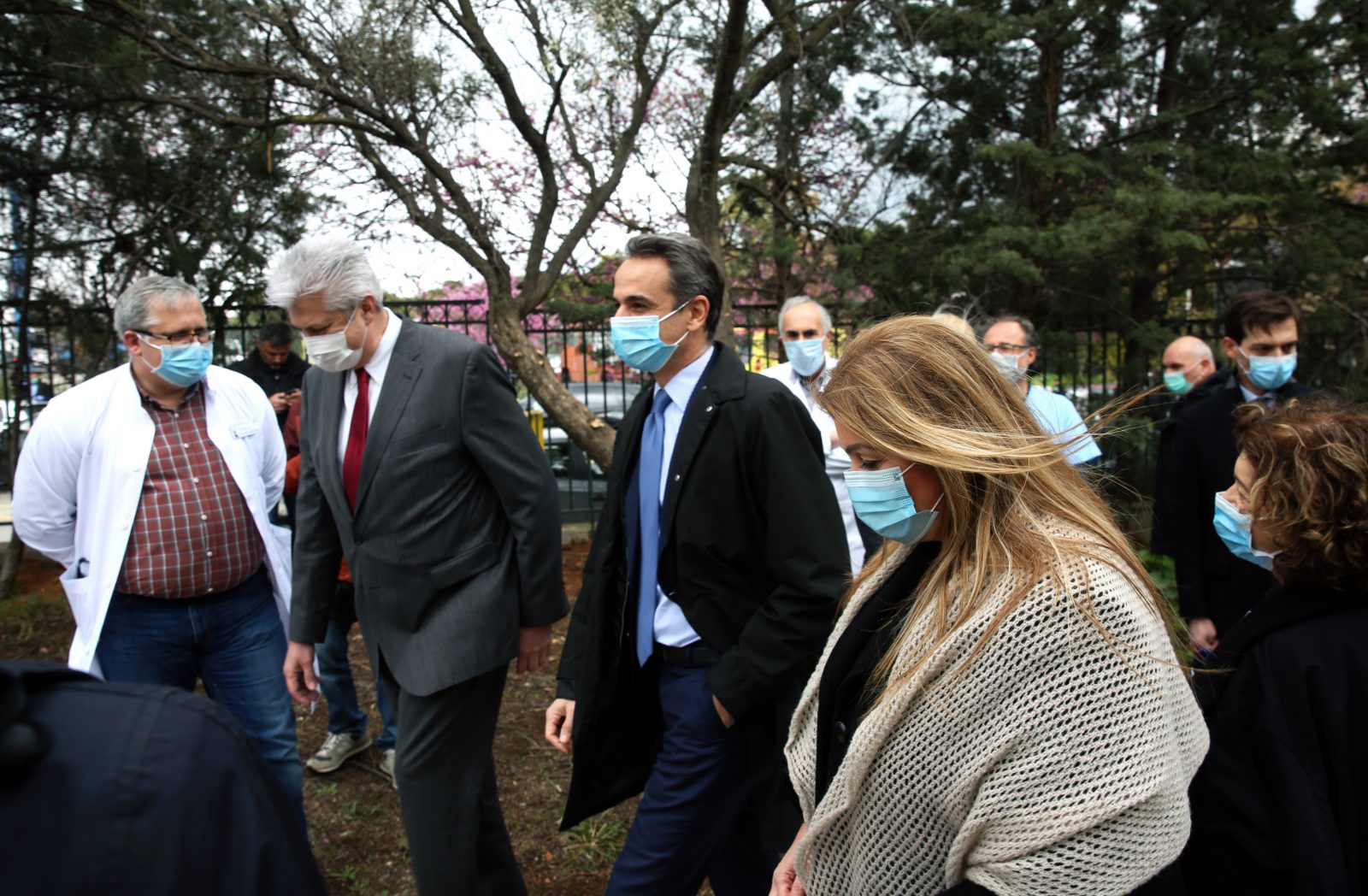 Cash-strapped media outlets will be happy to receive payments from the state budget to run publicity material about the government’s anti-coronavirus measures – but lack of transparency about the distribution of the funds has worried the opposition.

A decision by Greek Prime Minister Kuriakos Mitsotakis’ secretary-general to commit 11 million euros from the national budget to an urgent publicity campaign that will run until the end of May to promote measures to contain the spread of COVID-19 has raised alarm among opposition MPs.

Another piece of legislation on March 30 suspended payments for six television companies of the annual fees they pay for nationwide licences to broadcast.

As each of them was due to pay 3.5 million euros in 2020, this year’s loss of income would be up to 21 million euros. The content of the legislation is vague and it remains unclear if, when and how the suspended fees will be paid in the future.

The decisions have raised criticism among opposition MPs that the government is using the COVID-19 measures to improve its relations with the media without transparency.

More concerns were raised when the contract to implement the 11-million-euro publicity campaign was directly awarded to a private company with a three per cent commission on the total amount, which amounts to 330,000 euros. The criteria for how media outlets will be chosen to carry the publicity material and what amounts of money will be distributed to the chosen media outlets have also not been made public.

On top of this, the implementation of the programme by a private company removes the responsibility to upload information on the allocation of funds to the public transparency registry, which would have been necessary if the government had decided to implement the programme without an intermediary.

“There are a number of pertinent questions around this campaign that the government will have to answer,” veteran MP Sofia Sakorafa from the Mera 25 party told BIRN.

“Why is this campaign necessary if media are already obliged to broadcast free messages and they are reporting on COVID-19 from early morning till late at night anyway? How was the implementing partner chosen, using which criteria and out of what other companies? Since we are talking about public funds, which state or independent authority will examine which allocations [are made] and under what criteria they happened? Is there going to be transparency so we all learn which media were funded and with how much?”

An urgent meeting of the Greek parliament’s Transparency Committee discussed the issues on April 10. Answering questions regarding the direct award to a private company as well as the suspension of TV licence payments, government spokesperson Stelios Petsas responded that “if we held a tender we would need at least six months” before starting the campaign, which would be completely inefficient. 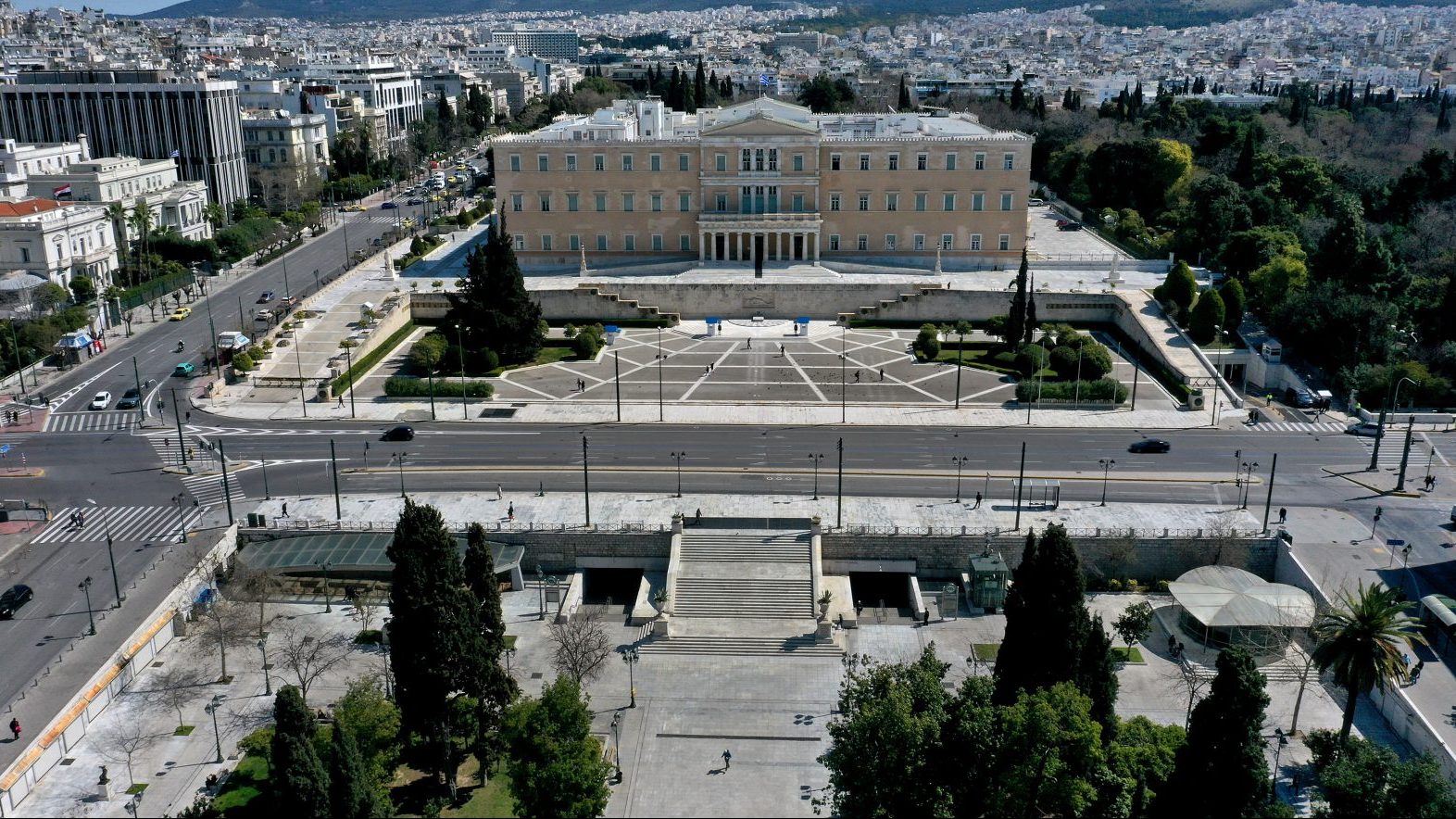 Greek Parliament building in Syntagma square and the empty streets of the capital city of Athens, Greece, 2020. Photo: EPA-EFE/ANDREAS TSAKNARIDIS

He also insisted that in the end, the amounts given to media companies under the programme will be made public and that TV licenses fees would be paid in full.

But Syriza MP Nikos Voutsis, who was president of the Greek parliament from Oct 2015 to July 2019, told BIRN that the answers were less than satisfying.

“Due to past experience we know the government can bring in an urgent amendment anytime and exempt TV channels from paying these obligations. The future will prove what the intentions of the government are on this issue. Until then, this suspension is a small first gift,” Voutsis said.

But the lack of scrutiny over the 11-million-euro campaign is an even bigger problem, he argued.

“The big issue is that they are evading the obligation to publish the information on the transparency registry. The spokesperson has not taken any step back, it’s not a practical issue but a political choice, since the previous government had put in place a transparent process to distribute ten million euros of support funding to the press,” he said.

“We believe this is a process that should only take place with bipartisan cooperation and consensus based on the existing media registry [of outlets that can receive state funding],” he added.

The Greek press’s circulation has collapsed since COVID-19 lockdown measures were introduced. To contain the downward trend, owners and employees’ associations asked for newspapers to be circulated through supermarket chains – a move to which the government agreed at the end of March. 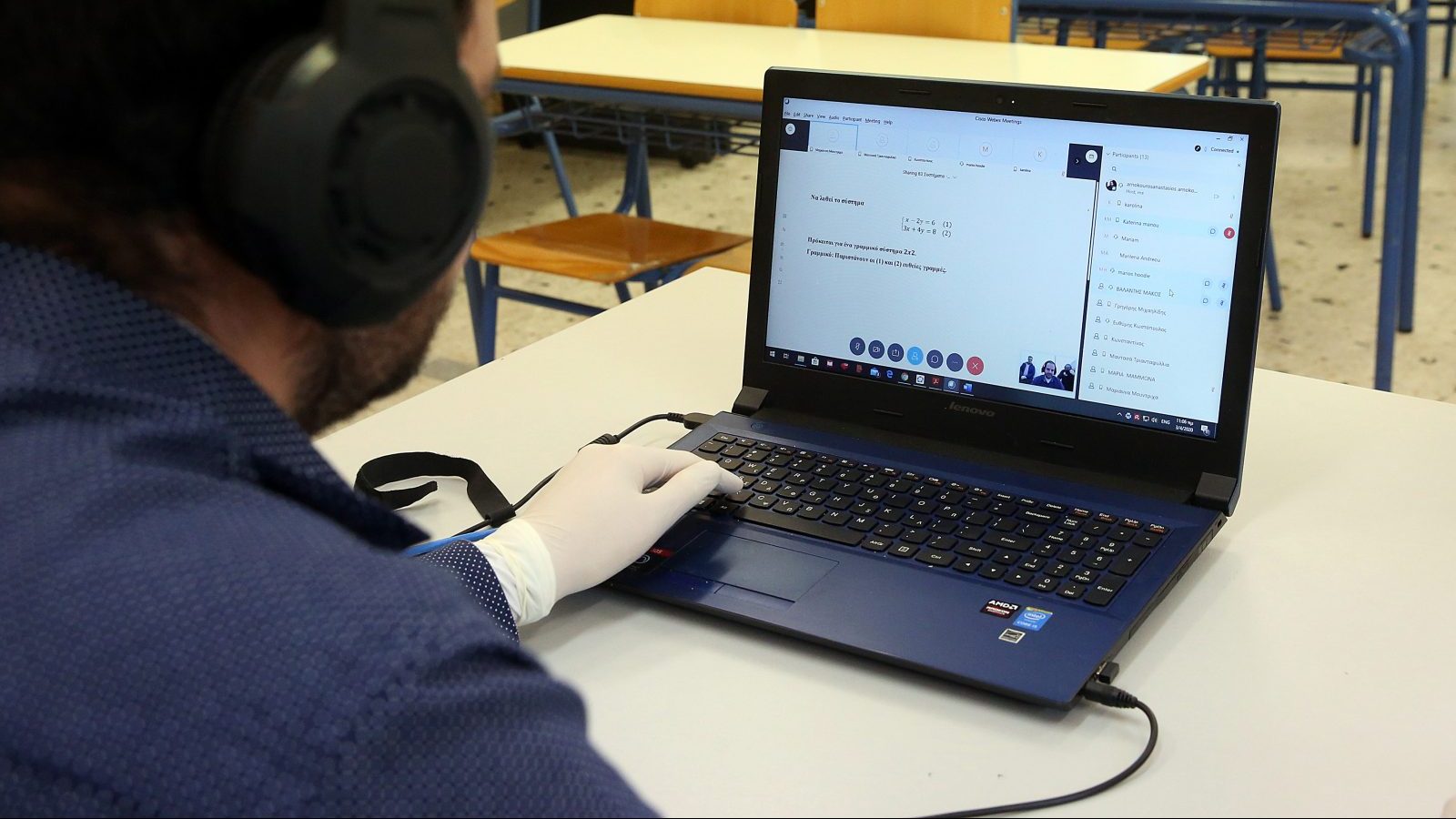 The association of regional newspapers has asked that 30 per cent of the 11-million-euro package is committed to the regional press. It also claimed that urgent advertising bought by regional municipalities around the country “is not following any of the criteria envisaged by the law”.

According to the law, public funding should follow certain criteria based on circulation and readership as well as the income of each media outlet being funded, in order to protect pluralism and objectivity and avoid influence.

Meanwhile, according to experts, TV viewing ratings have increased by 25 per cent since the lockdown, and bymore than 60 per cent among four-to-17-year-olds, but profits are estimated to have plummeted by 30 per cent since mid-February.

Greek journalist Yannis-Orestis Papadimitriou, a member of an investigative journalists’ consortium called The Manifold, told BIRN that transparency is the key issue that must be addressed.

“Support for the media is necessary, but distributing money in a habitat like that of the Greek media, which is notorious for its lack of transparency and clientelistic relations, without making clear immediately who gets what and why, is a very serious issue,” Papadimitriou said.

He argued that without transparency, no matter how much support is given, the big issues that shape the media situation in Greece won’t be addressed.

“There is no excuse for a lack of transparency in distributing funds from the government to a media landscape that was already largely abstaining from contesting the government’s actions, even before the coronavirus crisis,” he said.

“It is even more worrying when that happens in a situation in which media, their owners, who are also involved in other sectors of the economy, and the political class have proved to be co-dependent in many ways,” he added.