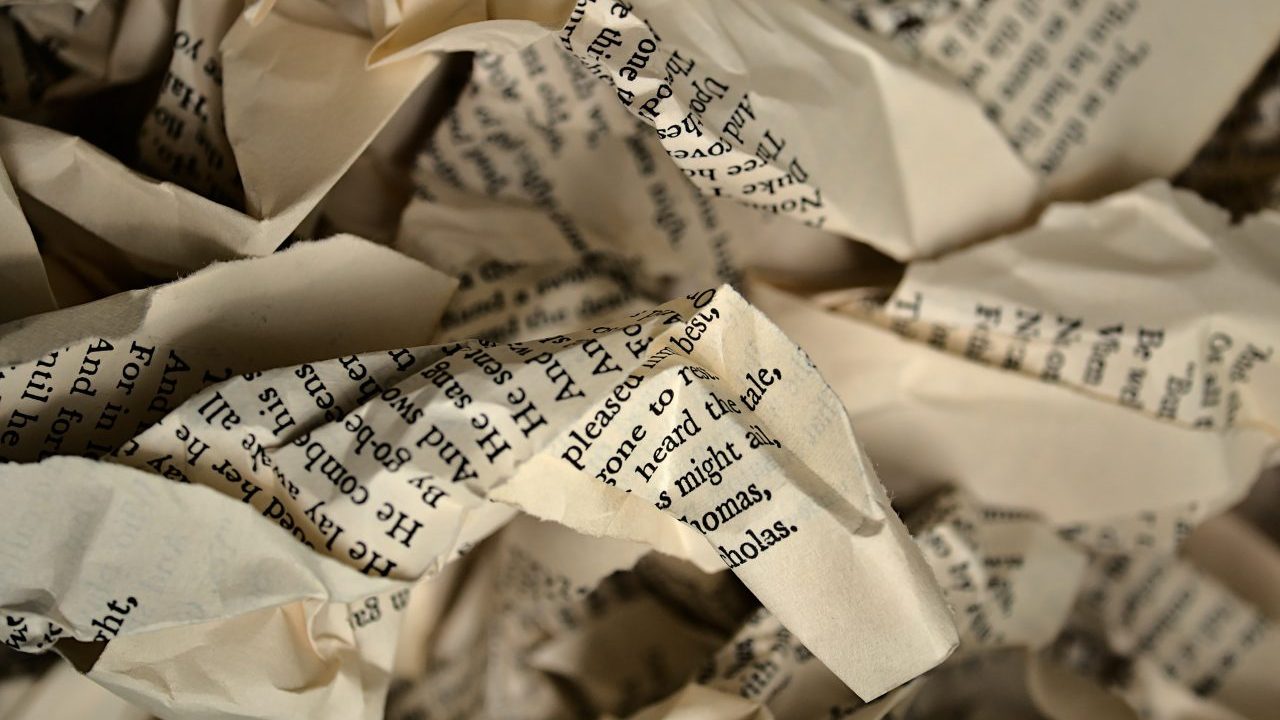 International media watchdogs and Greek journalists’ unions have condemned the arrest warrant issued against the journalist and publisher Petros Kousoulos over the publication of an article revealing state surveillance.

The International Press Institute IPI, the Journalists’ Union of Athens Daily Newspapers, ESIEA, and the journalist himself have condemned the Greek Supreme Court’s arrest warrant against the TV journalist and publisher Petros Kousoulos.

The Supreme Court’s Prosecutor issued an arrest warrant against Kousoulos for publishing confidential documents on the National Intelligence Service NIS’s surveillance of his newspaper MPAM.

MPAM reported that the NIS wiretapped the telephone conversations of two former officials during the first half of the left-wing SYRIZA-ANEL’s government in 2016.

The wiretapping was about the transfer to a company of Qatari interests of an entire area in the mountains of Zakynthos; a scandal that was widely known at the time, but which Greek media did not cover.

Kousoulos himzelf said it was “unthinkable that in 2022, in a well-organized country like Greece, a journalist would be prosecuted for simply doing his job. I was surprised at the decision of the Prosecutor’s Office, which instead of shedding light on the case and finding the real culprits, issued a warrant for my arrest. All this is a violation of the freedom of the press.”

“We condemn the order of the arrest of Petros Kousoulos,” said a press release by ESIEA, announcing that it will seek a meeting with the Prosecutor to discuss all matters concerning journalists.

Greece is embroiled in a wiretapping scandal, nicknamed “predator gate”. The Supreme Court has not investigated who used and sold the illegal spyware “predator”. Instead, it issued a warrant against a journalist who revealed the state surveillance, which worries Greek journalists.

“I find it unthinkable that in 2022, in a well-organized country like Greece, a journalist would be prosecuted for simply doing his job. I was surprised at the decision of the Prosecutor’s Office, which instead of shedding light on the case and finding the real culprits, issued a warrant for my arrest. All this is a violation of the freedom of the press,” Kousoulos told BIRN on Friday.

“At a time when the political and social life of the country is shaken by the revelations about the scandal of government surveillance, the Prosecutor’s Office spends its time hunting journalists, instead of standing firm in its institutional role and investigating who orchestrated the wiretapping scandal,” Vangelis Triantis, a legal editor at the Greek media outlet Documento, told BIRN.

“The attempted criminalization of journalism aims at intimidating those journalists who in future make similar revelations about the wiretapping scandal. The journalist’s job is to publicize and inform public opinion,” added Triantis.

IPI Europe Advocacy Officer Jamie Wiseman told BIRN: “The initiation of an arrest warrant for a newspaper publisher over a journalistic report in an EU member state is an extremely serious issue, one which deserves scrutiny and raises immediate concerns for press freedom, especially at a time when Greece is already in the spotlight internationally.”

“While the publication of information from confidential documents about state surveillance is clearly a sensitive matter, IPI urges judicial authorities in Greece to proceed with utmost caution and with full respect for the values of public interest journalism and the freedom of the press,” he added.