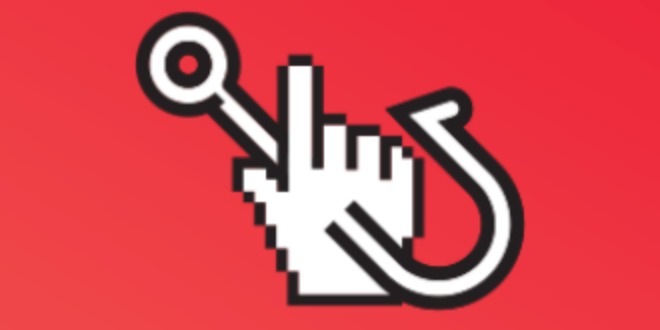 Annoyed by the plague of misleading headlines designed to lure net surfers into clicking onto articles, a group in Croatia has started a Facebook page that explains the real nature of some of the articles concerned.

A Facebook page ‘Hejt za klikbejt’ (‘Hate for Click-Bait’), explaining the true nature of articles behind intriguing and misleading headlines is attracting followers in Croatia.

Started last week, the page has attracted over 8,000 followers, who wish not to benefit Croatian news sites that click bait readers with headlines and trails.

The page posts links to different news stories and explains to readers what the articles are really about, so they do not need to open them on websites.

“Green. Women are afraid of green [colour],” ‘Hejt za klikbejt’ writes, while posting an article headlined “The Colour That Women Are Afraid To Wear”, accompanied by a trail “While red makes people attractive, this one worries them”.

“Singapore. Eight characters [in Croatian], even one less than the term ‘this city’,” page explains the article behind the headline “For a Fourth Year in Row the Most Expensive For Living” with the trail: “This city is even 20 per cent more expensive that the already too expensive New York”.

Sven Mikulec, one of the founders of the page, told BIRN that he and likeminded others were “frustrated by click-bait headlines” and wanted to draw attention to “a repulsive practice that degrades the journalistic profession”.

“Sensationalism in the titles, deliberately misleading the reader, even openly lying, all in order to attract clicks. It [the web page] started as a joke, more a personal revolt, but obviously, we’re not the only ones who feel this frustration,” he said.

He and his colleagues look for articles on the web, read them and offer an explanation. Mikulec worked as a journalist for news site Monitor and says he started the page as a frustrated reader and points to the support they get from readers.

“Somehow your explanation wasn’t enough in regard to the headline of the article and so I clicked on the article anyway. Again, you were right. Everything was explained in the text of the post. Forgive me…” one greateful reader on the page writes.

“Consumers of news portals are crying out for such a site. You’re penicillin for idiotic click-bait headlines. Bravo,” another reader writes.

Mikulec is aware that the influence of his page is minimal for the time being but does not exclude the possibility of becoming more influential in the future.

“One shouldn’t underestimate the readers, their intellect and especially their power to influence the content that is served to them for consumption. Who knows, ‘Hejt for klikbejt’ could become, not only a place for resting the mind but the alternative news portal that doesn’t cost you time and nerves,” he concluded.