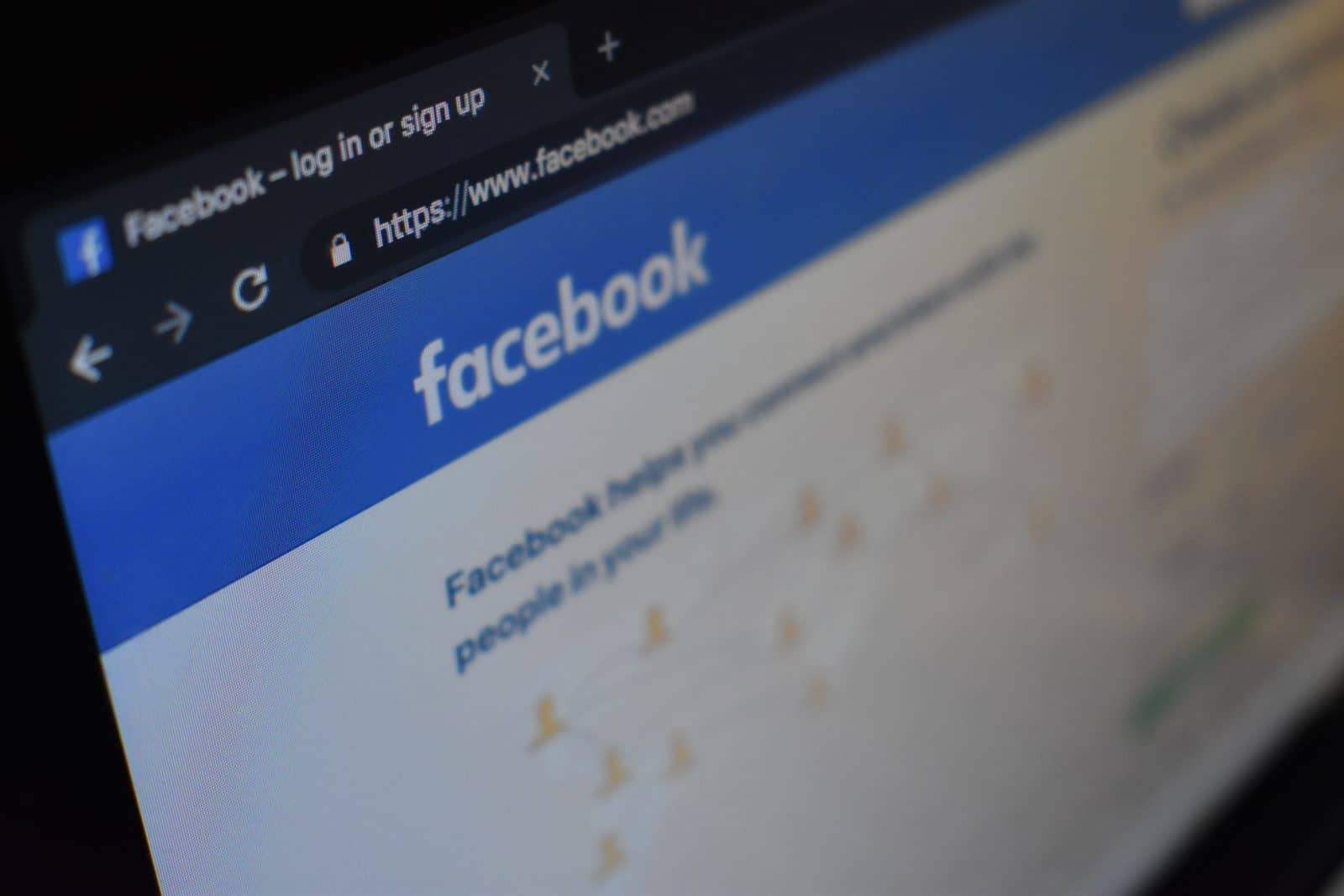 New transparency rules on political advertising on the social media giant came into force in the Balkan country on Thursday – weeks ahead of parliamentary elections.

Advertisers who want to run ads about social issues, elections or politics in Montenegro on Facebook will face new tightened, restrictive rules from Thursday, ahead of August 30 parliamentary elections and in line with Facebook’s new transparency regulations, promoted last year.

Advertisers will now have to complete a new authorizations process. It applies to anyone who wants to create or edit ads targeting Montenegro and that reference political figures, political parties or elections.

The social media giant explained that such ads will now also be marked “Paid for by…” as a disclaimer, showing who paid for the specific political ad. To get authorization for such promotions, Facebook will ask for government-issued ID and two official documents.

“We’ll also use it to help detect and prevent risks such as impersonation or ID theft, which helps to keep you and our community safe. It won’t be shared on your profile, in ads or with other admins of your Pages or ad accounts,” Facebook said on its official page.

“We require that the advertiser provide additional information, like a local business address, local phone number, email and website, if they choose to use their organization or Page name in the disclaimer. These requirements hold advertisers accountable for the ads they run on Facebook and Instagram,” the social media giant wrote on its Facebook for Business website.

Political parties in Montenegro have often used social media in ways that are far from transparent during elections and without proper insight about the money spent and audience targeted.

In March, Facebook added Montenegro and some other Balkan countries to the list of regions that will be subject to new political transparency rules.