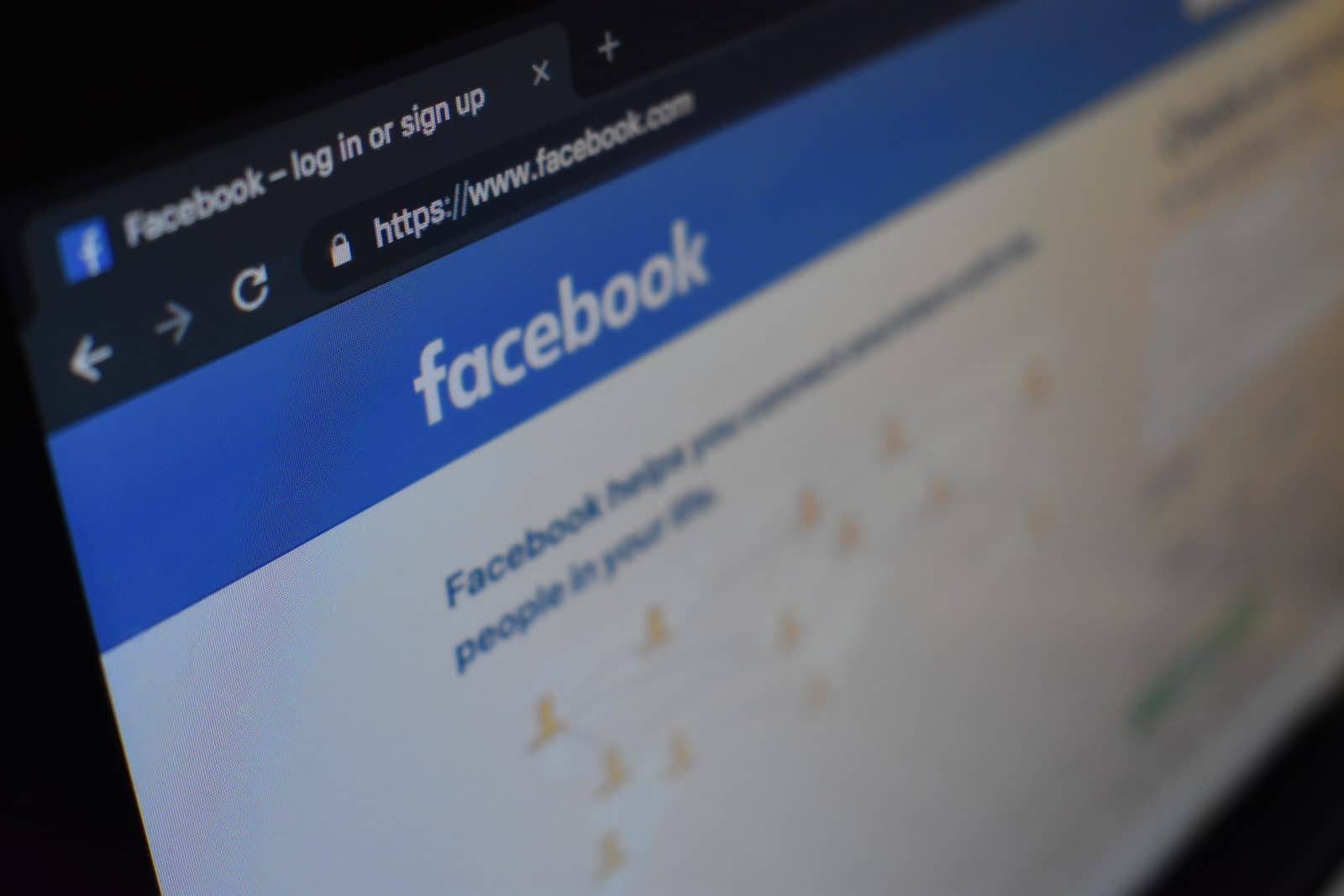 With elections due this year in at least three Balkan states, the social media giant has added five countries in the region to its list of states that must label any political or election-related ads clearly as such.

Facebook has added Montenegro, North Macedonia, Serbia, Moldova and Turkey to its updated list of countries that must adhere to its strict political advertising transparency regulations.

The enforcement of the new regulations is expected in mid-March, about a month before parliamentary elections in Serbia and North Macedonia, due on April 26 and April 12 respectively. Montenegro is also due to hold the elections this year, by October at the latest.

Facebook launched the regulations in June last year. They mean that any adverts paid for by a political group or candidate must be labelled as such.

With the new 32 countries, the total count of states required to stick to the regulations, which relate to any adverts about social issues, elections or politics, rose to 89.

Apart from the five Balkan countries, the regulations will also expand to Chile, Japan, Mexico and Indonesia, to name a few. Facebook said it was working to expand enforcement to more countries later this year, including Myanmar and Brazil.

“Anyone who wants to run ads about elections or politics in these countries will need to confirm their identity with an ID issued from the country they want to run ads in and disclose who is responsible for the ad.

“We require that the advertiser provide additional information, like a local business address, local phone number, email and website, if they choose to use their organization or Page name in the disclaimer. These requirements hold advertisers accountable for the ads they run on Facebook and Instagram,” the social media giant wrote on its Facebook for Business website.

While political ads will be more transparent, the requirements are also designed to ensure that Facebook can list political advertisers in its Ad Library. Political ads from all of these new regions will now be added to the Ad Library API.

“We will introduce the Ad Library Report for each of these countries by the end of April. The report provides aggregated insights for ads about elections and politics, such as total number of ads and spends in the Ad Library. The report is also available as a downloadable file,” Facebook explained.

Political parties in the Balkans have often used social media in ways that are far from transparent during elections.

At the beginning of 2020, SHARE Foundation, a Serbia-based digital rights NGO, asked Facebook to put Serbia and North Macedonia on the list, citing the upcoming elections as the main reason. In its letter, SHARE said that if these two countries were on the list “the campaign will be more transparent.”

“This is especially important, since it is expected that Facebook pages which are not openly political might engage in supporting a certain political party or candidate with ads,” the letter adds.