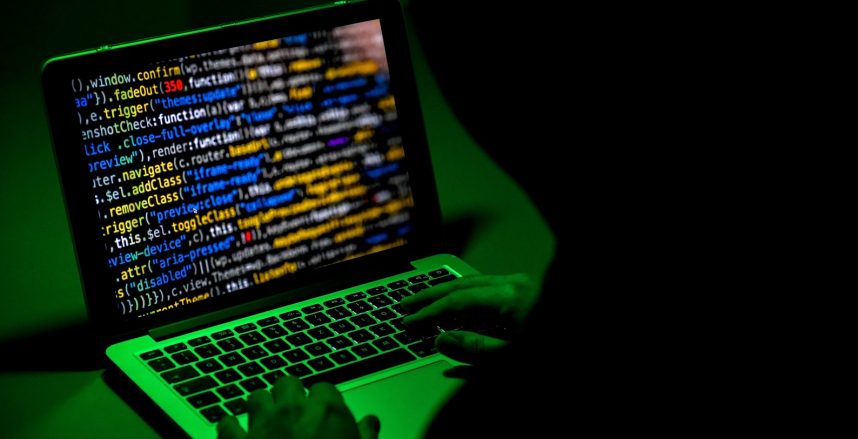 The European Commission on Wednesday unveiled the white paper as a part of a European digital strategy on developing artificial intelligence, designed to compete with US and Chinese sector leaders while also addressing potential human rights abuses associated with this emerging technology.

“Europe’s digital transition must protect and empower citizens, businesses and society as a whole,” European Commission President Ursula von der Leyen wrote in an op-ed that outlined the key points of the proposed blueprint.

“To make this happen, Europe needs to have its own digital capacities – be it quantum computing, 5G, cybersecurity or artificial intelligence,” Von der Leyen explained.

She said the Commission should make available the necessary funding to “draw in national and private sector funds” to develop these technologies within the EU, and ensure what she called “tech sovereignty” for the bloc.

According to the white paper, investment in artificial intelligence will be channelled through the Horizon Europe programme, which is to be allocated 15 billion euros in the coming 2021-2027 Commission budget.

The white paper provides also for further investment in adopting new legislation and building safe data spaces, in order to consolidate the EU’s leading role in data protection and assure “the development of AI in Europe whilst ensuring respect of fundamental rights”.

The cornerstone of the new legislation, to be gradually enforced in the EU space, the draft says, might be the Ethics Guidelines for Trustworthy AI. This is a set of recommendations drawn up by a panel of experts that was tested by companies in 2019.

The proposed strategy aspires to promote “a human-centric approach” to AI in line with “European values”. In order to ensure that, the paper advocates tough legislation to counter the risks to human rights of some of the more “intrusive” applications of AI, such as facial recognition and its use for remote identification.

Facial recognition is currently banned in the EU. The white paper aims to promote a “broad debate on which circumstances might justify exceptions in the future, if any,” the Commission noted in a statement.

Moreover, the document commits to putting in place a mechanism capable of identifying and banning any AI algorithms used in “predicting criminal recidivism” that “can display gender and racial bias, demonstrating different recidivism prediction probability for women vs men or for nationals vs foreigners”.

The white paper pledges to ensure that victims of abuse of artificial intelligence and other digital technologies do not encounter any more difficulties in getting compensation than victims of abuses of more traditional products and services.

The document also presents a proposed European Data Strategy, harmonized with the existing General Data Protection Regulation and intended to “create a genuine single market for data, where personal and non-personal data … are secure and where businesses and the public sector have easy access to huge amount of high quality data to create and innovate”.