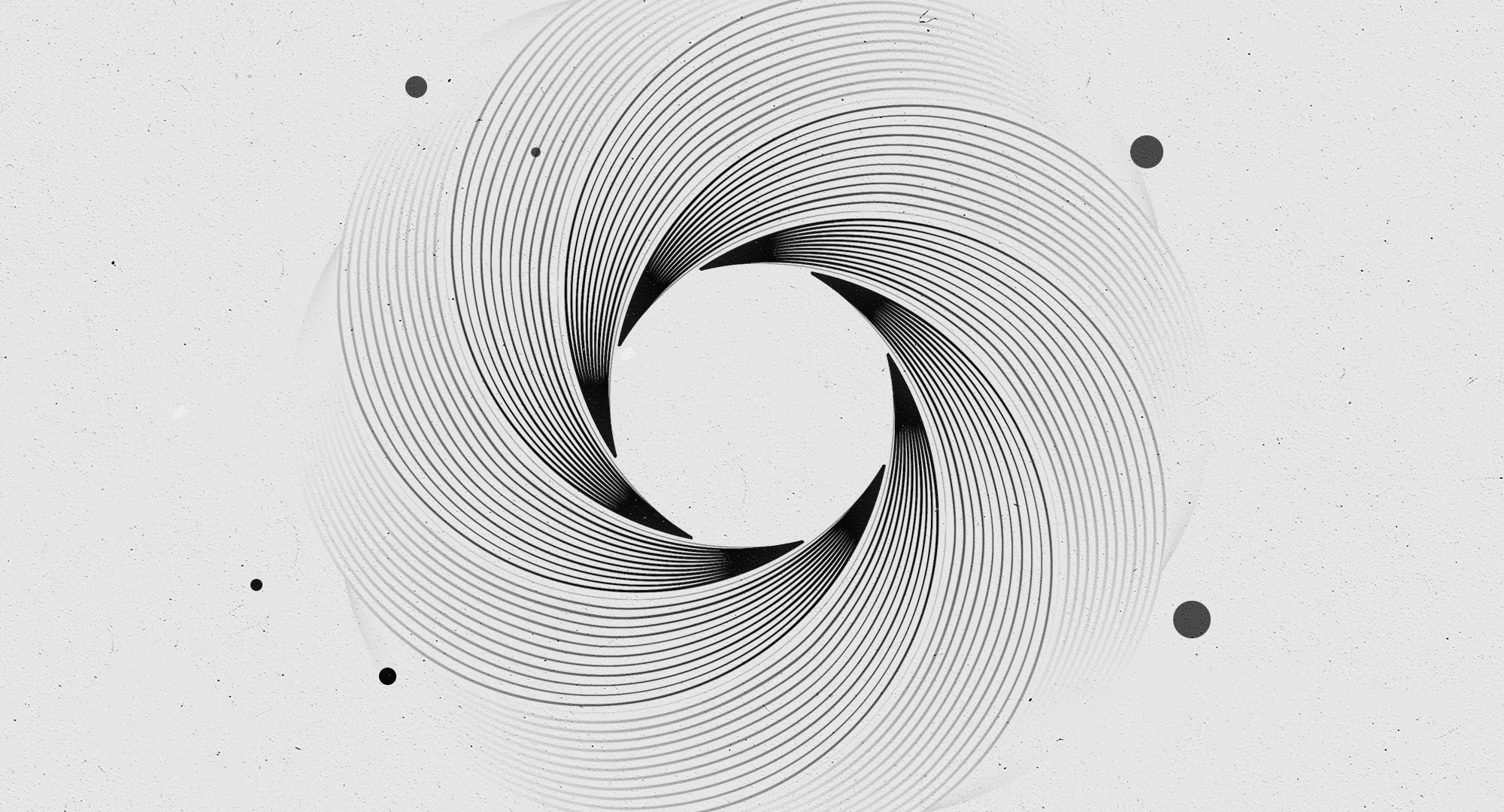 Illustration: BIRN/Igor Vujcic
BIRN and SHARE Foundation identified more than 800 cases of digital rights violations in Southeast and Central Europe, including restrictions of freedom of speech, privacy breaches and disinformation.

When the global pandemic halted our “offline” lives, we moved meetings, dinners and parties, shopping, protests to the online sphere. As we sought comfort, education, business and social life in the digital, our only public sphere also became overwhelmed with content designed to manipulate and misinform citizens.

Journalists, civil society activists, officials and the general public have faced vicious attacks – including verbal abuse, trolling, smear campaigns and undue pressure to retract content – in response to publishing information online. Many of our data were stolen, and our privacy endangered. Surveillance flourished.

In the period from August 2019 until December 2020, BIRN and the SHARE Foundation were gathering information on digital rights violations in Bosnia and Herzegovina, Croatia, North Macedonia, Hungary, Romania and Serbia, and our monitoring shows violations of digital rights continued at an alarming rate in all six countries.

As all six held elections during this period – local, general and/or presidential – our findings raise serious concerns about how the digital arena has been effectively hijacked to propagate fake news, hate-fuelled conspiracy theories and misinformation in support of offline efforts to sabotage democratic processes.

Just when people needed factually-correct information and governments needed close scrutiny to ensure high standards in public life, cyberattacks were launched against state bodies and the public were overwhelmed with false information and discriminatory content designed to manipulate voting and/or stoke hatred of particular groups.

Governments, on the other hand, used the pandemic to curb freedom of expression, abused health data, while many public institutions failed to meet standards of free and open internet.

During this period, BIRN and the SHARE Foundation verified more than 800 violations of digital rights including efforts to prevent valid freedom of speech (trolling of media and general public engaged in fair reporting and comment, for example) and at the other end of the scale, efforts to overwhelm users with false information and racist/discriminatory content – usually for financial or political gain.

Action was taken in just 21 per cent of cases, which usually entailed – depending on the type of violation – removing articles or deleting posts and/or comments by the general public and public sector organisations. During the COVID-19 crisis, we saw a rise in arrests of citizens accused of causing panic by publishing fake news on social media. Hungary, Serbia, Bosnia and Herzegovina were leading in this trend. Legal action, including arrests, penalties or other court action, was taken in less than 0.5 per cent of all monitored cases.

It is important to note that just as some violations included attempts to stifle free speech and frustrate freedom of expression through publishing falsehoods, not all legal actions launched to apparently hold intermediaries liable were legitimate attempts to protect freedom of speech. Some were cynical attempts against the public interest to block the publication of proven facts.

All these violations have contributed to an atmosphere dominated by fear and hatred with already vulnerable communities – such as LGBT+, groups identifying as female, migrants, particular ethnic groups – becoming subjected to worse and more frequent abuse, leaving them ever more isolated from support networks.

Those guilty of using the digital space to undermine democracy, intimidate others from publishing the truth or to spread malicious falsehoods operate with impunity, not least because there is no meaningful sense in the region of what constitutes digital rights – never mind the desire to or means to protect those rights.

Our report is the first effort on the regional level to map current challenges in the digital sphere and aims to fill in the gaps in the research. We took an interdisciplinary approach and looked at the problems from the legal, political, tech and societal angle, as an attempt to show that the problems and solutions to these violations should also be holistic and overarching. We also want to highlight these issues, as the lack of awareness of digital rights violations within society further undermines democracy, not only in times of crisis.

We don’t see the internet only as open and transparent but also see digital evolution as a set of mechanisms and tools that have great potential to serve the needs of people, and let’s not forget that internet access has proved indispensable in times of crisis such as in the COVID-19 pandemic.

We hope this report will serve not just for stock taking but be understood as a map showing what and how to further advance our rights, and also as an invitation to everyone to join forces in making our digital world healthy, too.

Report “Digital Rights Falter amid Political and Social Unrest” can be downloaded here.

As part of our Platform B, we are also hosting a discussion with policy makers, journalists and civil society members around digital rights in the Southeast Europe. Register here.