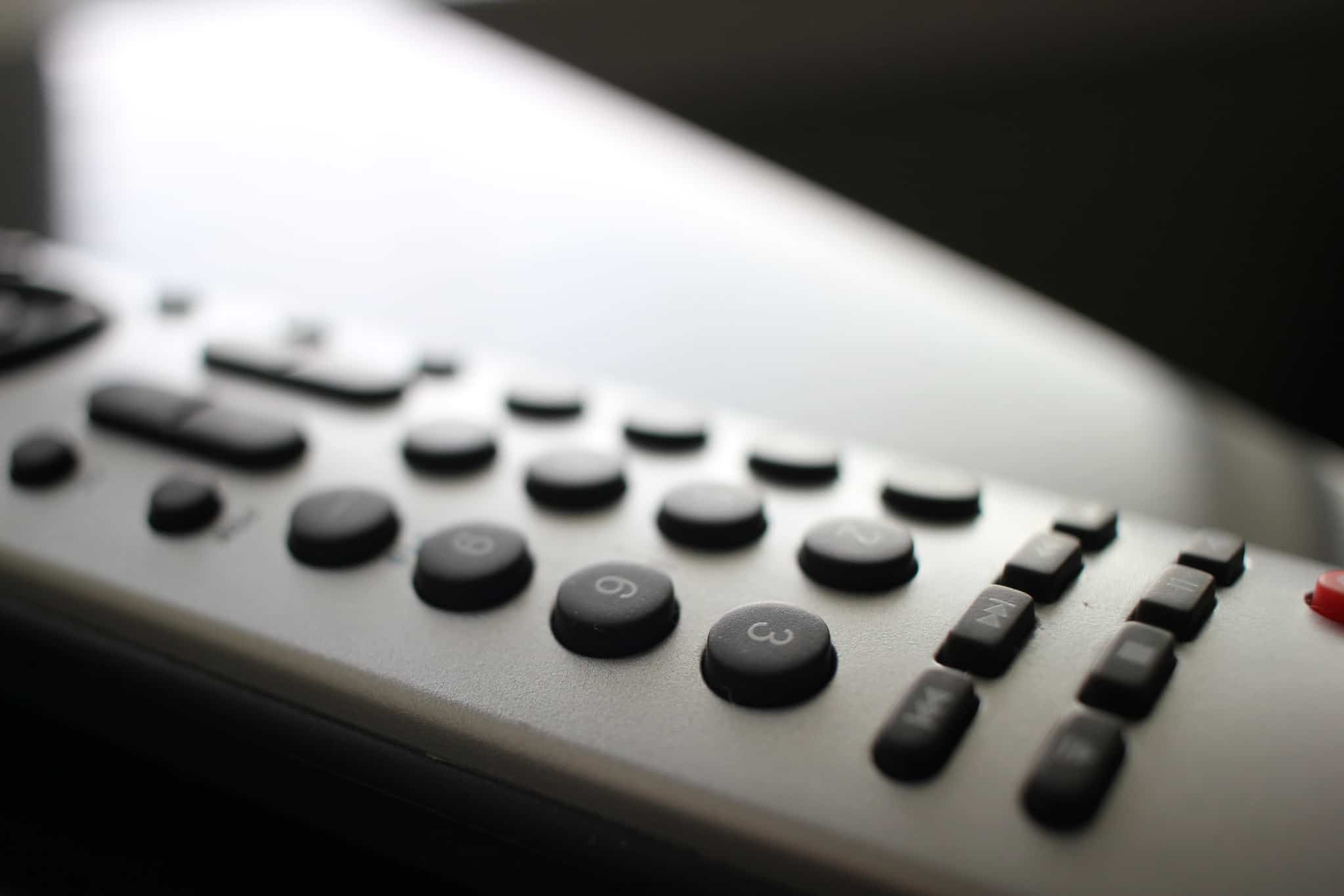 Media freedom advocates in Croatia have slated the cable television provider’s decision to pull the plug on the popular and provocative N1 TV station – some calling it a deliberate move to silence a critical voice.

News that the Croatian branch of N1 TV could go off air within days has angered viewers, media unions and democracy watchdogs – especially as screens will go blank at a politically sensitive time, in the run-up to local elections.

“12 days until shutdown on A1,” TV screens of the Croatian branch of the television station, which is CNN’s news channel affiliate in the region, read on Wednesday.

N1 started counting the days when viewers using the services of the A1 cable television provider in Croatia can watch N1 and Sport Klub – produced by United Media company – after the two companies failed to reach an agreement on extending cooperation.

Some angry users of the A1 TV platform have announced that they are cancelling their contracts. “Let’s say it’s a good time to cancel the contract and look for another operator. So long A1,” one Twitter user posted on Tuesday.

GONG said that N1 “offers real-time reporting covering all the important events, and their cameras are always where something important is happening”.

It added that N1 “has de facto taken over the role of a public service in terms of news programming”, and that since the local election campaign has already begun, shutting it down now “represents a form of pressure and silencing of a media that ask questions, analyses, and works in the public interest”.

A1, the Croatian mobile network operator, which is part of the Telekom Austria Group, claims United Media demanded unacceptable conditions to continue carrying its channels

“By accepting such conditions, the provision of TV services to our customers would no longer be possible under equally affordable conditions,” A1 stated.

It added that “channels with the most-watched news contents”, such as Croatia’s public television, HRT, and other private televisions, will continue to air on its platform.

But United Media claims it offered A1 the right to continue distributing its channels under the same conditions as before.

Croatia’s Culture and Media Ministry on Tuesday dismissed claims that politics had influenced A1’s decision ahead of the local elections, calling the suggestion “ill-intentioned”.

The ministry insisted the government “knows nothing” about the business relationship between two privately-owned companies.

However, in response to the ministry, Tihomir Ladisic, N1 TV’s news and program director, said the government was responsible for the overall situation “because it has not changed the Law on Electronic Media for years, which would have created the free-market conditions that exist in all countries of the European Union”.

N1 recalled that Croatia is the only EU country in which telecom operators, instead of the free market, set conditions and prices, “ultimately creating media conditions in which they can eliminate and shut down free and independent channels”.

Launched in October 2014, N1 airs from Serbia, Croatia, and Bosnia. It has become known for its professional journalism and provocative questions. N1 television and its journalists also work in a hostile environment in Serbia.