The lack of a legislative framework and political will leaves Moldova vulnerable to cyber attacks, propaganda and fake news, particularly around election time, experts warn.

As the campaign for Moldova’s presidential election intensifies, so too does the rate of cyberattacks on state institutions in the former Soviet republic, torn between Russia and the West.

But while Moldova’s Intelligence and Security Service, SIS, says it is working to disrupt cyberattacks, critics say more needs to be done to confront the scourge of fake news and disinformation.

“Moldova does not have a strategy to tackle propaganda, nor clear policies for the protection of the information space,” said Cornelia Cozonac, head of the Centre for Investigative Journalism in Moldova.

“Moldovan politicians are not even trying to take over similar research-based guidelines from the Baltic States, for example.”

In an interview for Moldpres, SIS director Alexandr Esaulenco said that election campaigns in Moldova frequently brought an “intensification” of cyberattacks on state bodies handling the electoral process.

In written comments to BIRN, the SIS described four types of attacks since 2015 – denial of service, or DDOS, phishing via state e-mail, brute-force attacks trying to gain access to government information systems and the hijacking of official web pages.

“These activities aim to stop or hinder the conduct of the electoral process, but in all these cases, we act proactively to prevent their success,” Esaulenco told Moldpres.

In an interview with tribuna.md in October, Sergiu Popovici, the director of the government Information Technology and Cyber Security Service, STISC, said most attacks were the work of individual hackers, “who try out their criminal talent on randomly selected electoral processes.” 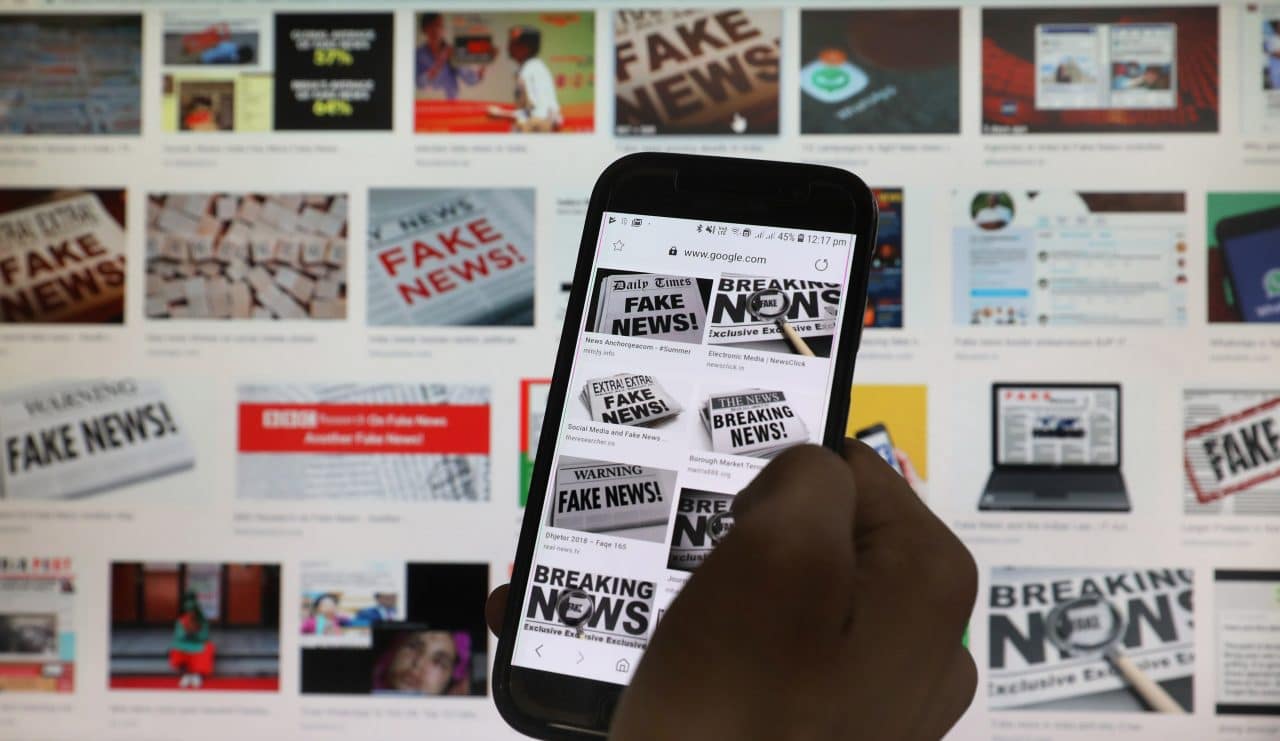 A person scrolls the screen of a mobile phone while loading information on how to counter ‘fake news’ in New Delhi, India, May 2, 2019. Photo: EPA/Harish Tyagi

Dodon is bidding for a second term in next month’s election but faces a strong challenge from pro-European candidate Maia Sandu.

The SIS press office told BIRN that, while it confronts the threat of cyberattacks, its future focus would be more on disinformation and propaganda.

Torn between integrating with the West or remaining in Russia’s orbit, Moldova has proven particularly vulnerable to outside propaganda, particularly against NATO, the European Union and the international community in general.

The SIS said that during the COVID-19 state-of-emergency in the spring, it closed some 61 websites and news portals deemed to be spreading propaganda and fake news regarding the pandemic.

“It was a facade with the closure of those sites, to justify themselves that their activity was not in vain during the state of emergency caused by the pandemic,” Macovei told BIRN. “Indeed, it was neither effective nor sufficient.”

These “were selective decisions,” he said, “because the real propaganda was not affected by that SIS measure.”

By ‘real propaganda,’ many experts in Moldova mean Russian media outlets that broadcast in Moldova with a distinctively anti-Western tone.

“Russian media in Moldova like Komsomolskaya Pravda or Sputnik every day have at least one anti-EU and NATO news and some about Ukraine,” said Cozonac.

Elena Marzac, executive director of the Information and Documentation Centre on NATO, IDC NATO, said that COVID-19 crisis and the economic fallout were “gradually turning into a security crisis.” 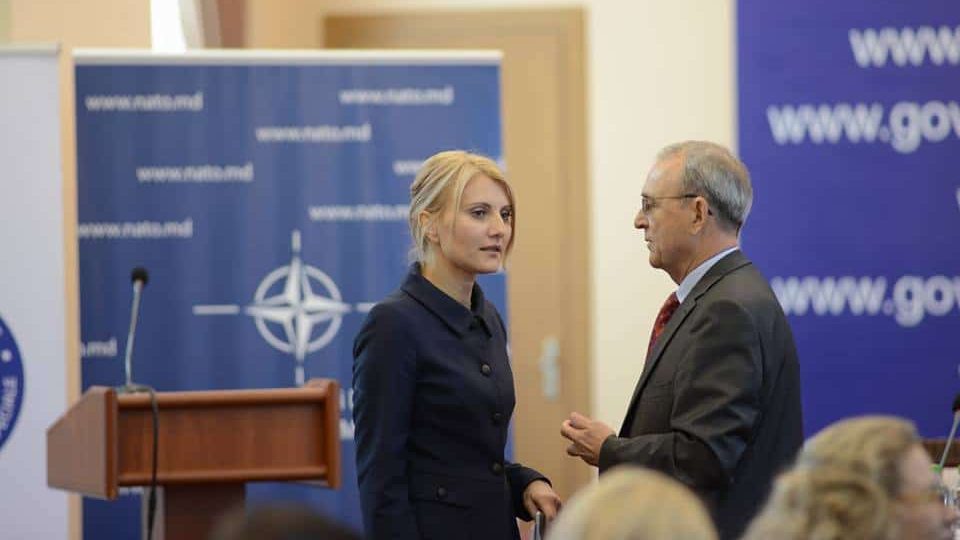 The executive director of the IDC NATO in Moldova, Elena Marzac. Photo: Facebook

“Besides classic disinformation there are also the cyberattacks, both elements of hybrid warfare,” Marzac told BIRN.

“Also, the narratives circulating in the international space, but also the regional and national one are strongly influenced by geopolitics, and the main promoting actors in that sense are China and Russia.”

Moldova has made some progress towards establishing the legal basis for a better information security strategy, but experts agree there is still much to be done.

“It is too early to talk about the existence in Moldova of an integrated and effective national mechanism for preventing and combating cybersecurity incidents and cybercrime,” said Marzac.