Concern for Rights in Montenegro amid COVID-19 Fight 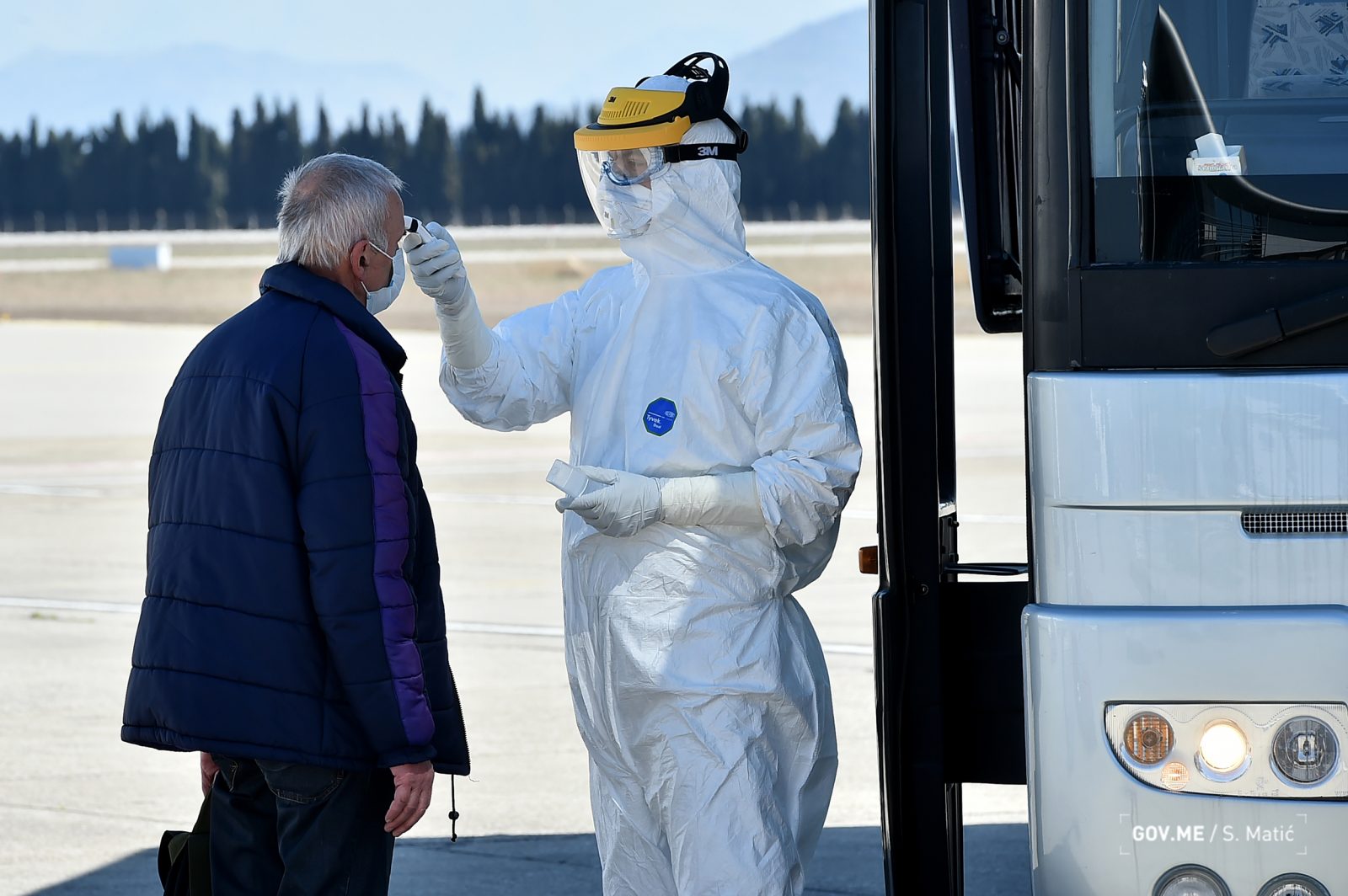 Rights groups in Montenegro are warning of a threat to data privacy rights, free speech and media freedoms in the former Yugoslav republic under cover of the government’s fight against the COVID-19 pandemic.

Montenegro, a country of some 630,000 people, has at least 29 confirmed cases of the novel coronavirus and one death. Since the outbreak, police have stepped up action against those accused of spreading false information and, ignoring the protests of opposition and rights organisations, published the names of people required to self-isolate due to the virus.

The country, which has been run by the same party for the past three decades, has a long record of restricting human rights and violating data privacy rights.

Activists fear the government will exploit the COVID-19 pandemic to clamp down further. The government says its overriding priority is to protect the lives and health of Montenegrin citizens.

“I am afraid that an attempt to deal with one danger could create another danger,” said Daliborka Uljarevic, executive director of the Podgorica-based Centre for Civic Education.ducation.

On March 13, a court imposed 30 days custody for a Montenegrin man who wrote on Facebook that state officials were concealing the true extent of the pandemic.

On March 22, another man was arrested on suspicion of falsely claiming that he had been infected.

The next day, police announced that 60 people had been charged with violating the restrictions imposed by the government to combat the spread of COVID-19, including those accused of spreading ‘fake news’ and others who opened restaurants after the government ordered them closed.

The same day, in the coastal town of Kotor, a Russian citizen was arrested after she wrote on Instagram that around 1,000 people had been infected by the virus in Montenegro and that six people had died of complications.

Authorities have used such tactics before, arresting two NGO activists in January over their Facebook posts during protests organised by the Serbian Orthodox Church against a controversial freedom of religion law. Three journalists were also detained on suspicion of causing panic and public disorder in their writing.

Concern over government respect for law

Uljarevic said the government had performed well so far in combating the virus, but that it should work more closely with all social and political actors.

“As a society we are facing a big problem and it requires the institutional mobilisation of a wider range of socio-political actors, especially when it comes to some moves that have an effect on different structures and can lead to the vulnerability of parts of society,” Uljarevic told BIRN.

Opposition Social Democratic Party, SDP, MP Rasko Konjevic said the government should make it stays within the law in dealing with the pandemic.

“This situation is extremely serious and it is important for the state to show its organisation and strength but not to forget the Constitution and laws,” he said. “It’s important that we are all equal before the law.”

Concern rose on March 22 when the government published the names of those people ordered to self-isolate, arguing that some had chosen not to respect the order.

The government said it had received the consent of the Agency for Personal Data Protection, and the the lives and health of Montenegrin citizens came first.

Konjevic said the government should consult more widely. “They could share responsibility with others,” he said.