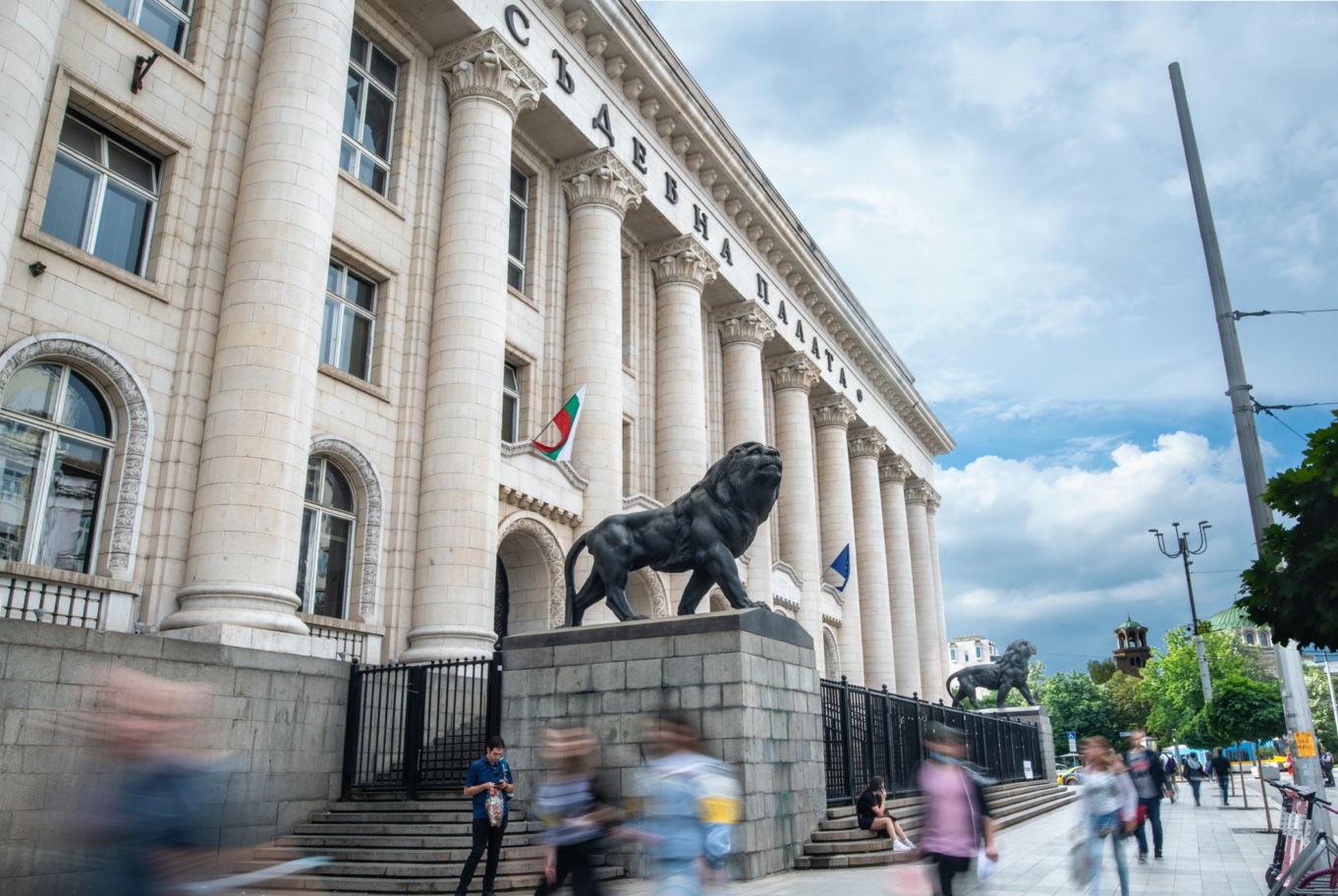 The Prosecution in Sofia has confirmed it is investigating a range of cases of threats and intimidation targeting journalists, activists and politicians – and undermining media freedom.

The Prosecution in Sofia on January 12 confirmed it was investigating several cases of threats and intimidation of journalists, activists and opposition politicians.

The Sofia Prosecution said a lack of help from other state institutions had so far prevented more progress from being made.

“In order to preserve the security of the people in question, the supervising prosecutors requested information from the competent structures: the Ministry of Interior, the National Police services, the State Security Agency and the Military Intelligence Service, on whether they have data on threats against them. Unfortunately, so far, no answers to our inquiries have been received, although the cases concern exported data on crimes that could affect the lives of Bulgarian citizens,” Nevena Zartova, from the Sofia Prosecution office, said on Wednesday.

The growing attacks on media freedom in the country have also reached the parliament. b“In Bulgaria, the unreformed special services often turn their back on instances of organized crime and corruption. Investigative journalism remains the only means of investigating the ‘deep state’,” Democratic Bulgaria MP Zarko Marinov told parliament on Wednesday.

Marinov said the threats made to the journalist Atanas Tchobanov needed to be “neutralized”.  Tchobanov said through his social media he had been alerted from abroad about threats to his life.

“Last Friday, at 12:05, I received a call from an official of a foreign government who warned that I was under an immediate physical threat and by law I have to be alerted about this. The threat is said to come from Bulgaria but I’m currently abroad. I immediately informed the Bulgarian [intelligence] services who were unaware of such danger,” he wrote.

After the Prosecution in Sofia started investigating the case, Tchobanov later added that the threat most likely came “from the first row of the parliament”.

A recent article on website bird.bg, which he co-authored, looked into alleged ties between the mainly ethnic Turkish Movement for Rights and Freedoms’ member, the oligarch Peevski, and American lobbyist Anthony Podesta, who has signed contracts for nearly 2 million US dollars with Peevski-affiliated companies. In 2021, Tchobanov was also involved in the “Pandora Papers” leak, which showed that Peevski had offshore assets.

On Monday, the Movement for Rights and Freedoms called on the authorities to probe the legitimacy of Tchobanov’s claims.

On January 9, the Association of European Journalists – Bulgaria, AEJ Bulgaria, called for a rapid investigation of the threats made to Tchobanov and other journalists.

“Due to the nature of their work, which exposes corruption and irregularities, investigative journalists are in a vulnerable position and it is the responsibility of the institutions to protect them from those interested in drowning out their voices,” it said.

One day after Tchobanov revealed the threats he was facing, the activist Boris Bonev also stated that he has been alerted about a threat to him, with this warning also coming from abroad.

Bonev heads an NGO called “Save Sofia” (Spasi Sofia), which focuses on preserving Bulgaria’s capital and is critical of the legacy of Bulgaria’s former ruling GERB party and current Sofia mayor Yordanka Fandakova.

“I’ve always suspected that our fight for a brighter Sofia might cause irritation to some shadowy and wealthy figures in Bulgaria,” wrote Bonev, who ran in the Sofia mayoral elections in 2019 as an independent and won 10.77 per cent of the vote. On January 10, the Prosecution started a probe into his claims, too.

On December 14 last year, the Prosecution also started looking into death threats made against “We Continue the Change” member and MP and popular rapper Hristo Petrov, also known as Itzo Hazarta.

Earlier that month, in a speech in parliament, Petrov claimed he was being intimidated, without providing much information on the threat. In December, authorities were also informed about threats being made against Interior Minister Boyko Rashkov.

A Sofia City Court ruling on January 8 ordered journalists Boris Mitov and Stoyana Georgieva, editor-in-chief of website Mediapool.bg, to pay 60,000 leva (around 30,000 euro) for insulting and slandering judge Svetlin Mihaylov, described as “controversial” in a 2018 article focusing on various questionable bits in his professional history and reputation.

“The court decision not only does not comment on the fact that Mihaylov is a public figure, but also does not discuss any of the arguments of the defence”, the AEJ recalled.

“The Association of European Journalists strongly opposes attempts to intimidate journalists through judicial repression for their critical publications, which contain proven and well-known allegations,” it added.