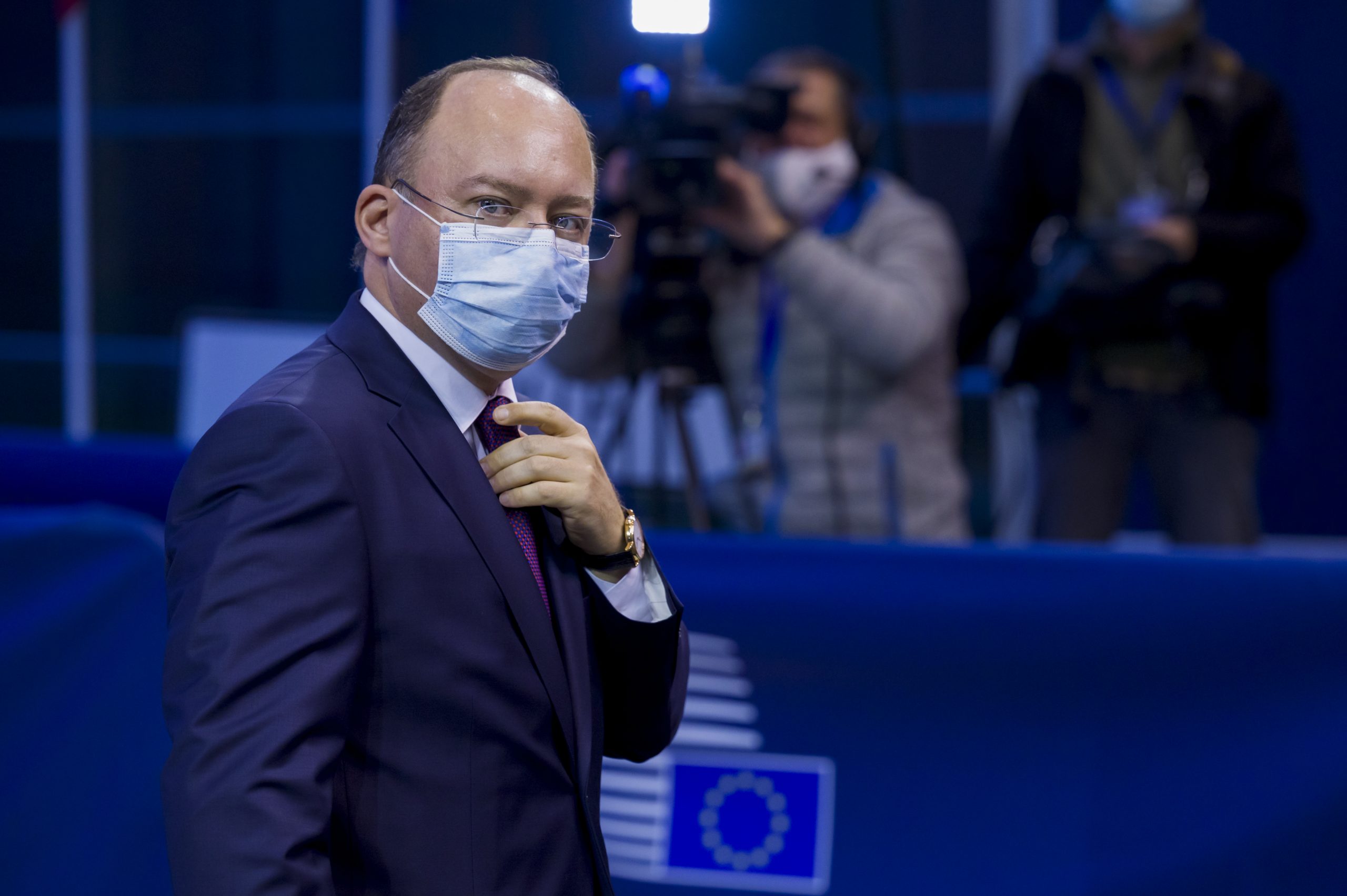 The Romanian capital has been chosen over six other European cities to host the new EU research centre for cybersecurity, which aims to boost the fight against private and state-sponsored hackers.

Bucharest was chosen over Brussels, Munich, Warsaw, Vilnius, Luxembourg and León, Spain, to host this new centre funded by the EU and dedicated to developing technologies to counter cyberattacks.

“Romanian expertise in IT was acknowledged in the EU. Romania is ready to work hard for a European cybersecurity ecosystem,” the minister continued in his tweet.

According to the European Council, the criteria to choose the host of the ECCC included “the date on which the centre can become operational”, “connectivity, security and interoperability with IT facilities to handle EU funding” and the existence of a “cybersecurity ecosystem”.

In recent years, Romania has become respected for its cybersecurity capacities. Conversely, it is also infamous for being the base of many cybercrime networks defrauding internet users all over the world.

The centre is expected to play a central role in the EU fight against increasing cyberthreats from hackers acting either on their own initiative or at the behest of hostile states and entities.

On such threat was reported this week by the European Medicines Agency. It said it had been hit by a cyberattack in which hackers accessed documents relating to a COVID-19 vaccine.