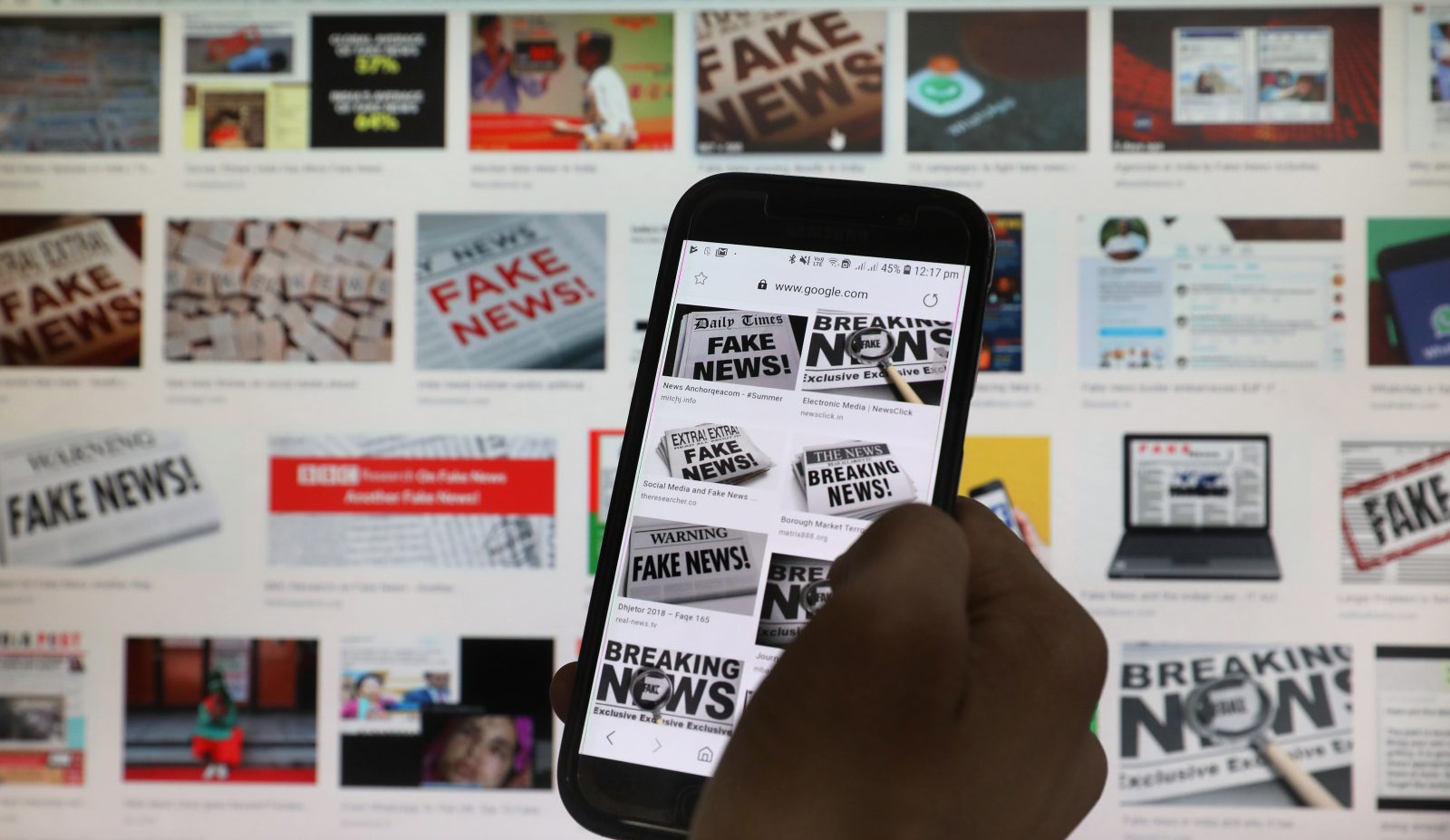 Bosnia’s Serb-dominated Republika Srpska entity will introduce penalties for spreading panic and publishing false news about the coronavirus outbreak in the media and on social networks.

The government of the Republika Srpska issued a decree on Thursday that forbids causing “panic and disorder” during a state of emergency, Interior Minister Dragan Lukac told a press conference.

“In recent days, we have had various comments on social networks by irresponsible people who create fake news and cause panic and fear among citizens, which can cause various consequences,” Lukac said.

He added that “during an emergency, it is forbidden to publish false news and allegations that cause panic and severely disrupt public order and peace or prevent the implementation of measures by institutions exercising public authority”.

The government ruling covers the publication and transmission of false news by the media and on social networks.

“[Wrongdoers] will not be able to hide, even on social networks; we will find them,” Lukac said.