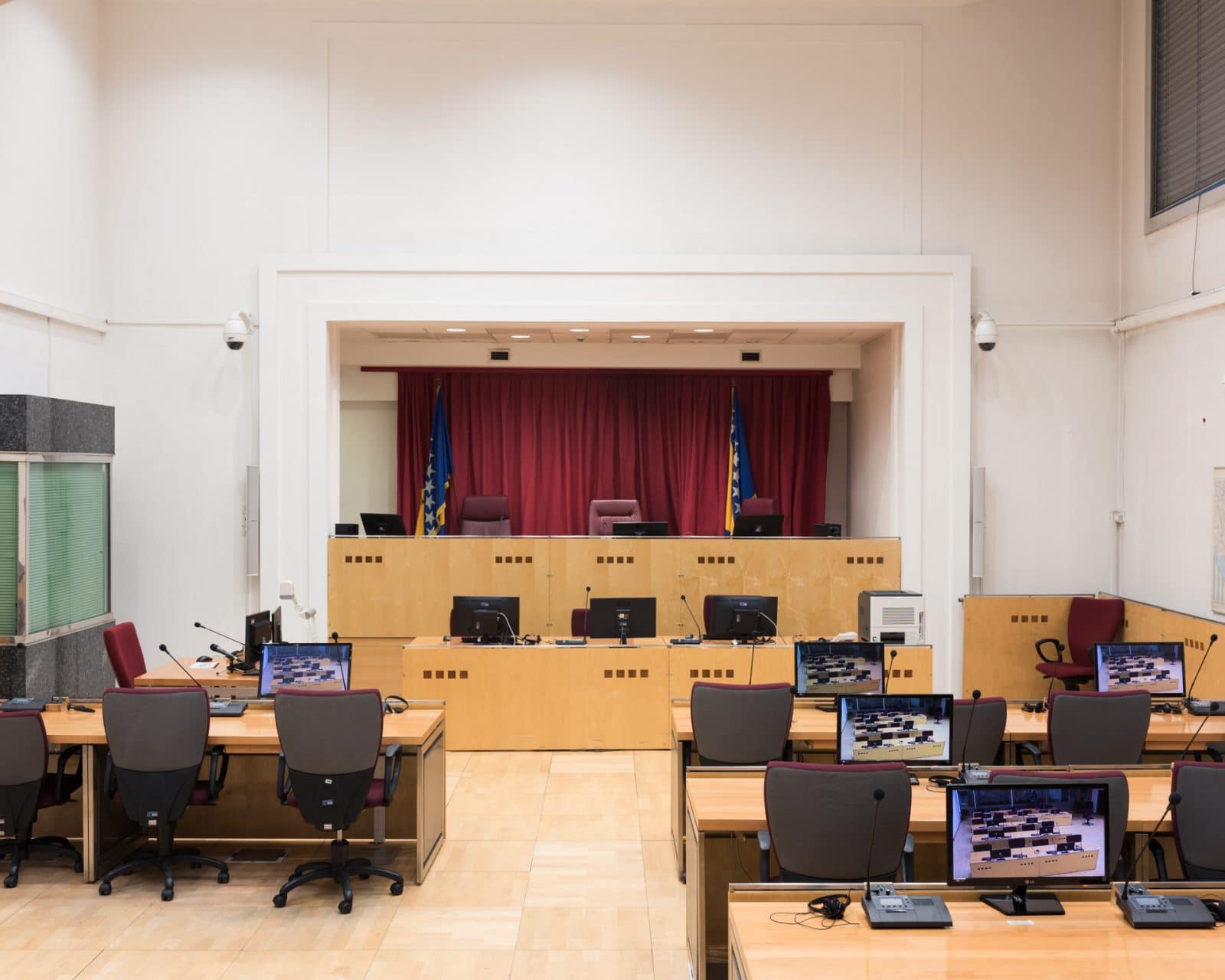 Nearly 10 per cent of judicial institutions in Bosnia and Herzegovina which responded to BIRN’s FOI request insisted that requests for access to information be submitted in person or by mail, while some offered fax as an alternative.

BIRN sent inquiries to 96 courts and prosecutors’ offices on how they receive requests for free access to information.

The majority, 51, said they allow inquiries to be sent in a variety of ways, including email.

But of the 58 who responded, two prosecutors’ offices and four courts said they do not look at inquiries sent by email, which is common practice in most state institutions.

In their responses they said that they receive such requests exclusively by mail or in person, citing the lack of an electronic seal law and the impossibility of establishing the identities of the persons sending requests by email.

Experts criticised this as a way to restrict access to information for citizens and journalists.

The editor of the Capital.ba portal and president of the Banja Luka Journalists’ Club, Sinisa Vukelic, said such an approach makes it difficult for journalists to work.

“The message they are sending is that they do not want to change, and the only conclusion that can be drawn from that is that they are looking for every possible way to be less transparent,” Vukelic said.

Making inquiries in person, or sending them by mail, takes up valuable time when working on a text and prevents journalists from doing the stories they would otherwise do, if judicial institutions were more open, he added.

When you receive information after ten days, it is often by then unusable from a journalistic point of view, Vukelic noted.

Besides creating obstacles to sending inquiries, journalists face non-responses or delays in obtaining information from the judiciary. BIRN’s inquiries were not answered at all by 38 judicial institutions, and of the 58 that did answer, their answers arrived after 14 days.

BIRN’s recently published annual Freedom of Information report concluded that FOI laws in Bosnia and Herzegovina are outdated and do not meet the needs and expectations of the digital age.

Furthermore, Bosnia remains the only country in the Balkans that does not offer access to public records in electronic form.