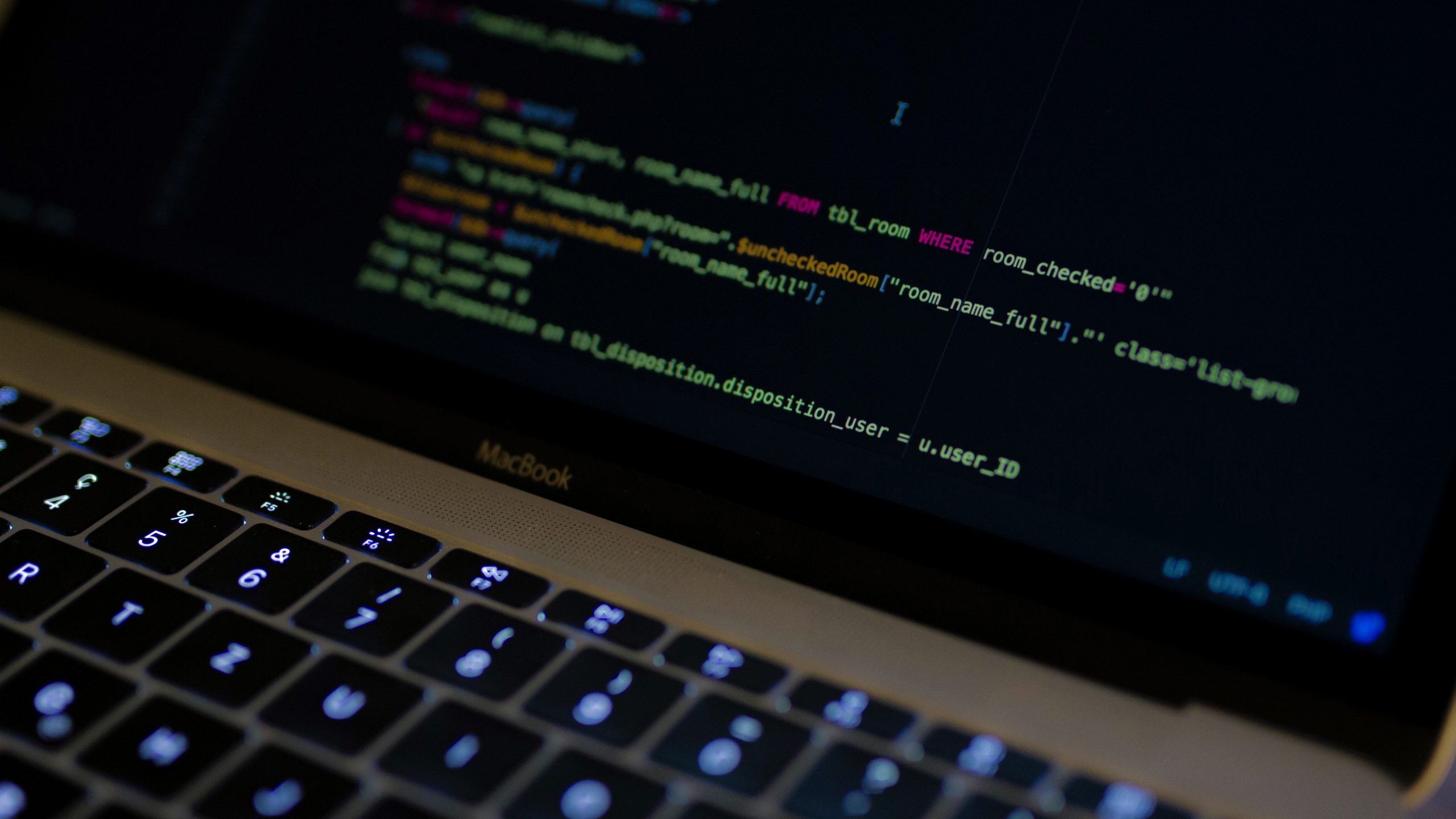 Prosecutors in Tirana said they are trying to verify the facts about a list allegedly detailing the salaries of around 630,000 Albanians that is being circulated online.

The Tirana prosecution told BIRN that it has “started verifications” of a list allegedly containing the personal data of hundreds of thousands of Albanian citizens which has been circulated on social media.

It is alleged that the data contains the monthly salaries, job positions, employer names and ID numbers of some 630,000 citizens, from both the public and private sectors.

It is suspected that the list was leaked from the tax service or the Social Insurance Institute.

Government spokesman Endri Fuga said that the Ministry of Finance was following with concern the release of data on the salaries of Albanian citizens, and described the document as “illegal”.
Fuga said in a statement that preliminary analysis has shown that “there has been no digital export of the [state] payroll database” and that the document is a “merger of several different pieces” of data.

President Ilir Meta called it “a flagrant violation of freedoms, human rights and dignity, laws and the constitution” and urged the authorities to investigate the case and find the perpetrators.

“The personal data of every citizen, which is stored by public institutions and administered in state databases, is personal, protected by law and intended to be used only for the benefit of citizens and the state only,” Meta said.

“Any other use of it is a criminal act, which endangers the social order by violating the private security of every citizen,” he added.

The deputy leader of the opposition Democratic Party, Enkelejd Alibeaj, said it was “an extraordinary scandal” and alleged that the government of Prime Minister Edi Rama has failed to protect “personal and sensitive data on salaries, personal identification numbers, and the workplaces of over 630,000 citizens”.

Alibeaj said the Democratic Party believes that the online publication of the list “is part of a [ruling] party-state strategy to use sensitive information for electoral purposes”.

If confirmed, this would be the second time in a year that large amounts of citizens’ private data have entered the public domain.

In April 2021, a few days before the general elections in the country, a database with the private information of around 910,000 voters in Tirana was leaked to the media.

The database, which BIRN has seen, contained some 910,000 entries including names, addresses, birth dates, personal ID cards, employment information and other data.

The Socialist Party denied wrongdoing, insisting that the information was gathered in door-in-door surveys.