Albania to Hire US Cybersecurity Firm After Data Breach 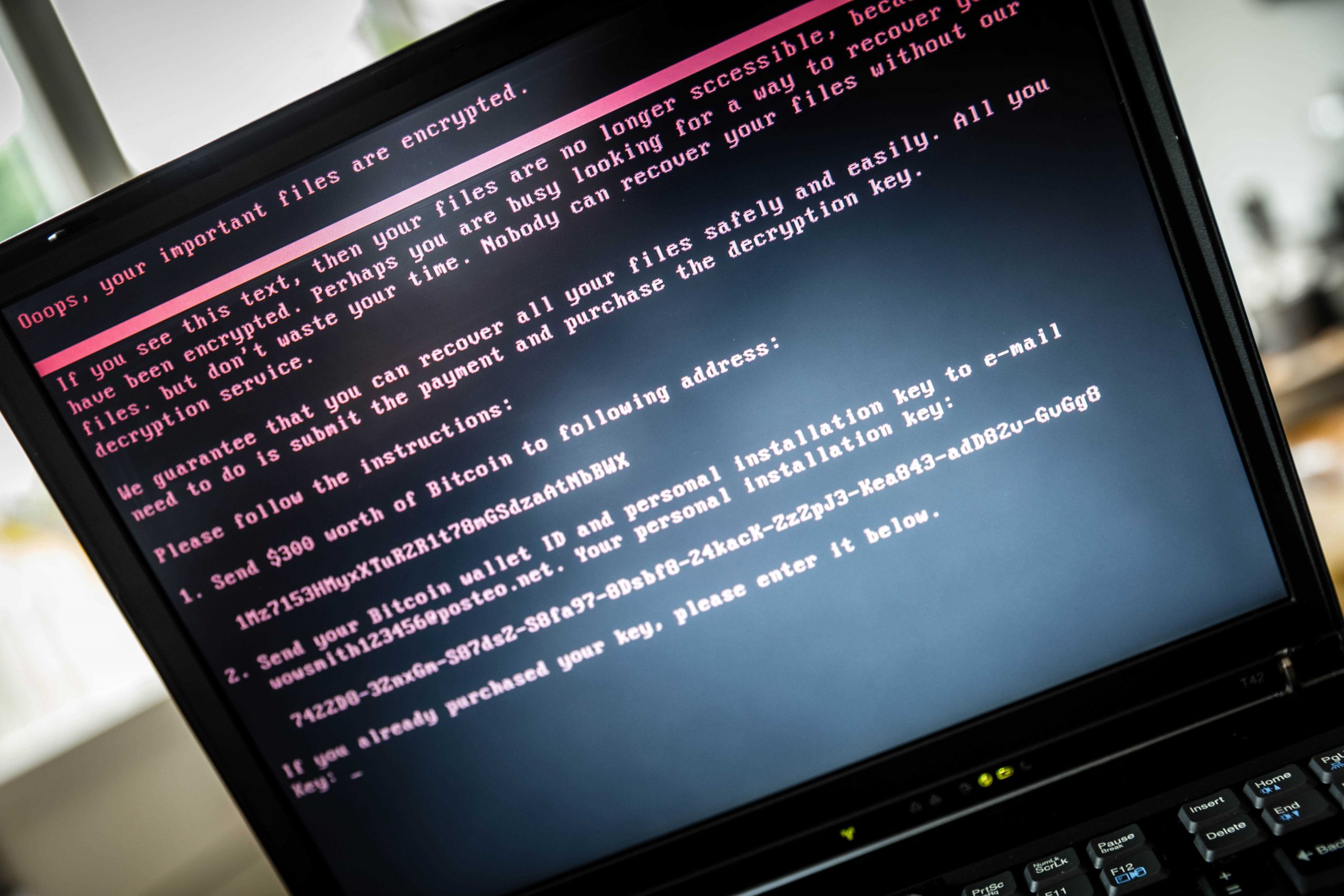 The Albanian government said it will hire a US company to bolster its cybersecurity following a massive personal data leak last month.

The Albanian government said on Tuesday that it has signed a memorandum of understanding with the US-based Jones International Group, which is expected to advise on cyber security measures after the country suffered a huge data leak in late December.

The agreement with the Virginia-based Jones International Group was made public through a decision by Albania’s Council of Ministers but no details of tender procedures or the costs involved were disclosed.

“This is just an agreement of understanding in which the parties agree that they will work with each other. The other documents [contracts] will become known in the future,” the spokesperson at the Ministry of Infrastructure and Energy, Florian Serjani, told BIRN on Tuesday when asked about the cost.

When asked what was the basis upon which the company was chosen, Serjani said that “we have experience with this company because they have worked with the OST [Albania’s transmission system operator]”.

The Jones International Group, which provides cyber security, energy, telecommunications and political consulting services and products, is run by James Logan Jones, a former US Navy general and former US National Security Advisor. Jones was also the US supreme allied commander in Europe.

The Minister of Infrastructure and Energy, Belinda Balluku, met Jones on Monday and said that he has “expressed readiness to cooperate with the Albanian government for cyber protection, as one of the companies with the greatest experience in the US and Europe”.

Quoted by local media on Tuesday, Jonas said he feels honoured to help Albania in “cyberwar.”

“…There is a clear and obvious danger…”, he was quoted as saying.

The US company, which according to the official data was established in July 2020,  plans a strategy of how to install multilayer protective systems to prevent cyberattacks in a country where people can find more than 90 per cent of their public administration services online.

Jones has previous connections with Albania. In 2019, while working as US National Security Advisor, in Albania he met the People’s Mojahedin Organisation of Iran, MEK, a controversial Iranian opposition group that has been sheltered by Albania since 2013. He has been presented as a longtime supporter of the Iranian resistance, especially the members of the MEK in Iraq.

At a NATO conference on security challenges facing technology two years ago in Tirana, he warned Albania to be vigilant about China offering to provide 5G technology.

After the huge data leak in December, the Tirana prosecution started checking a list allegedly containing the personal data of hundreds of thousands of Albanian citizens which was circulated on WhatsApp. Four people are under investigation over the leak.

It was alleged that the data contained the monthly salaries, job positions, employer names and ID numbers of some 630,000 citizens, from both the public and private sectors.

Another data leak of salaries for the month of April was released and circulated via WhatsApp one day later.

It was followed by a further data leak that contained private information about citizens’ vehicle number plates.

In April 2021, a few days before elections in the country, a database with the private information of around 910,000 voters in Tirana was leaked to the media.

The Socialist Party denied wrongdoing, insisting that the information was gathered in door-in-door surveys. The case is still with the prosecution.