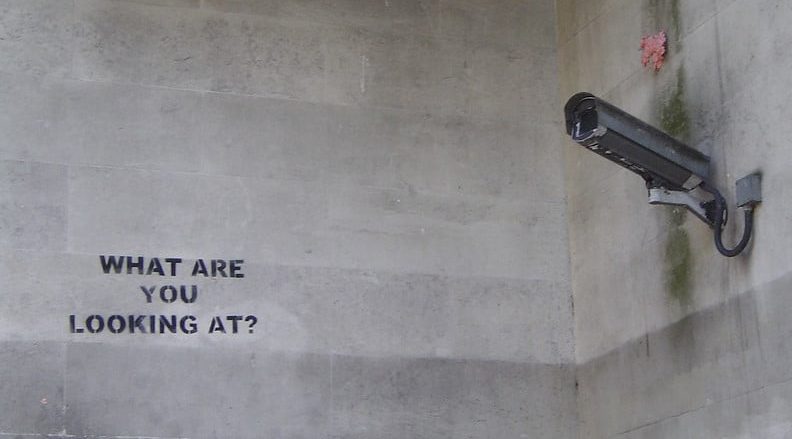 Exposure of the ruling Socialist Party’s vast database on the country’s voters, apparently drawing on data gathered from state institutions, has caused shockwaves across the country.

Albania’s Special Structure Against Corruption and Organized Crime has summoned Andi Bushati and Armand Shkullaku, owners and editors of Lapsi.al news website, for questioning about a database, purportedly created by the Socialist Party, which contains the names of 910,000 voters in the Tirana region, along with personal data, including employment and family background records in what critics call a massive tracking system.

Bushati said prosecutors asked him where the information came from, and said he had refused to reveal his source, calling the meeting “a short meeting without much substance” while suggesting that the prosecutors should instead investigate how the personal data of the citizens ended up in the hands of a political party.

The prosecutors have not inspected any party office or commented publicly on what they are investigating.

The news about the database revealed last Sunday sent waves across the political spectrum and the population.

Ruling Socialist Party officials acknowledge that the database exists, but insist the data was provided voluntarily by citizens. They have also claimed that the published excerpts are not theirs.

“The Socialist Party has built its database over years in door-to-door communication with the people,” he added. Days later, he claimed that the database published was not the one belonging to the Socialist Party.

Edi Rama, the Prime Minister, has acknowledged that his party has a “system of patronage” of voters but said their database is more complex and that the one leaked is probably an old one. Other Socialists have denied that the leaked database is theirs at all.

The opposition Democratic Party claims the data included in the database was stolen by the Socialist Party via the government service website E-Albania, where people apply for different services.

Many citizens who have had access to the database claim the data there are those they supplied to state institutions, and say the database seems well updated.

This E-Albania website was used by the government of Prime Minister Rama to issue permission to go outside during the national lockdown in spring 2020. In their forms, citizens had to provide phone numbers and email addresses.

The database, which BIRN had seen, contains some 910,000 entries of names, addresses, birthday, personal ID cards, employment and other data.

For each voter, a party official known as “patronazhist” a word derived from French patronage, is assigned. If they want to know where somebody works, a search in the database can provide that information.

For each voter, there is data on how they voted in the past and what their likely preference is today. In a separate column titled “comments”, party officials write notes on voters.

In one, a party official notes that “the voter requested employment of his wife” while in another, “the voter didn’t thank [the party] for obtaining his house deeds].

Property issues are widespread in Albania and various governments have been criticized for handing over ownership titles as electoral campaign bribes. The issue of such deeds in elections is currently forbidden.

In several cases, officials noted that some voters do not participate in elections because they are “Jehovah Witnesses,” or “extremist Muslims who are not permitted by religion to vote”.

In one case, the comment indicates that voters’ social media pages are checked by officials: “By investigating his Facebook profile, we can conclude he votes for SP,” a note reads while in another case it reads: “This one has previously voted for PDIU party; should be kept under monitoring.”

A note for a voter identified as business owner reads: “We should contact him for his employees”. In another case: The mother of the voter is employed in the municipality”.

The Albanian Helsinki Committee, a rights group based in Tirana, underlined that systematic monitoring of voters by a political party may violate the secrecy of the ballot and is especially concerning if done without a voter’s consent.

On Friday, 12 rights organisations called on the authorities to investigate the matter after indicating that at least the law on the Protection of Personal Data had been violated.

“This case is the illegal collection, elaboration and distribution of personal data of some 1 million citizens without their consent,” the statement reads.

While scores of citizens are interested to know which Socialist Party official is tracking them, Big Brother Albanian style apparently does not lack a note of comedy.

In the database, Socialist Party head and PM Rama, is shown as a voter who works at the Councils of Ministers and is under the “patronage” of Elvis Husha, a party official. Husha is under patronage of another party official.